The first mention of Eupen and the chapel of St. Nicholas County Limburg appeared in 1213 year. The city passed the biggest development in the seventeenth century, thanks to the rapid development of the textile industry. Today is divided into two zones: the upper town - in the groove vast green valley, which is the center of the purchasing and sales, as well as the city on the banks of the lower Wezdry, with the old town and forest Hertogenwald.
Church of Sts. Nicholas (st. Nicholas) - is built in the 1721 - 1729 church standing on the main Marktplatz. It was designed by German architect from nearby Aachen Laurenz Mefferdatis. The church was built on the site of the chapel of the thirteenth century. Rights tower is a remnant of the Gothic church of the fourteenth, fifteenth century., And the left and middle baroque fronton come with 1898 of the year and are the work of architect L. von Fisenne`a.
Especially noteworthy is the lower part of the south tower bearing the traces of the original XIII century chapel, which is the oldest example of architecture in Eupen. The contrast of styles expressing a Renaissance facade and baroque interior reflects the location of the city between Wallonia (French-speaking part of Belgium) and Germany.

Inside deserves special attention altar, which was designed by JJ Couven. Noteworthy is also the elaborate pulpit, and benches, which remained engraved names of rich fabrics manufacturers, including Grand Ry, one of the richest families having stores with textiles.
Atelier Kunst und Bühne - during the pre-industrial factory suknu the broadcast, which was the source of wealth and fame Eupen, softness and shine. This complex was built in 1713, the manufacturer of Peter Sterman. In the 2002 / 2003 buildings restored. Strolling through the streets of the city, relax at this charming corner. 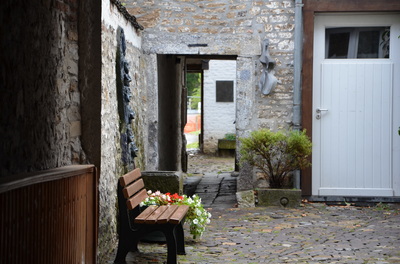 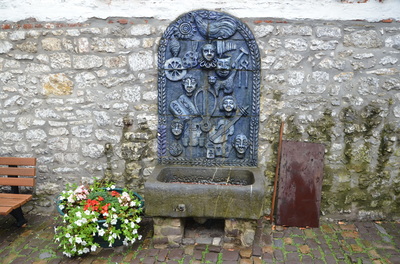 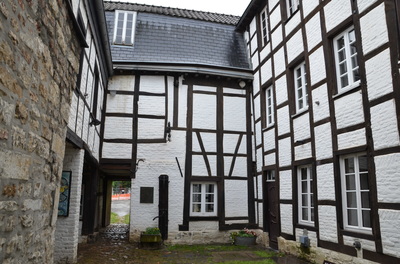 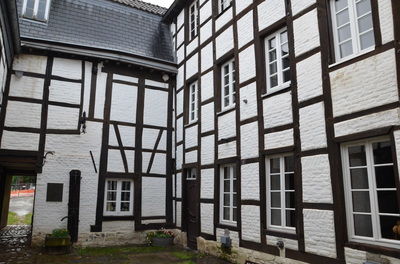 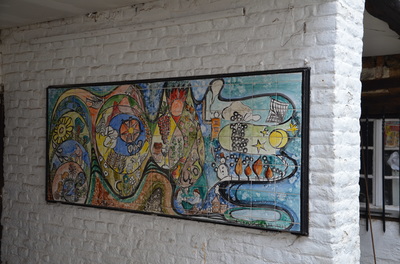 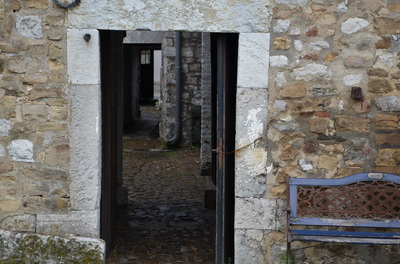 A walk through the streets of Eupen - if we have more time during the visit Eupen, enjoy a walk through the old town. Attention buildings, more typical for Germany than Belgium. The town has many restaurants and atmospheric pubs, where you can enjoy cuisine typical of the region and relax with a glass of local beer.
A few kilometers east of the town is its main attraction - the largest dam in Belgium, with a tower, which offers a wonderful view of the artificial lake and the area lying behind it. The dam was built between 1935 - 1951 in a picturesque area full of forests.
Hautes Fagnes National Park (High Swamp) - is lying about 16 km from Eupen nature park is a paradise for nature lovers. Here you can walk for hours in silence admiring these beautiful marshy areas. For visitors prepared many kilometers of trails. Even built wooden bridges through which you can walk through the marshy part of the park. It is part of the great German - Belgian National Park Hautes Fagnes - Eifel. 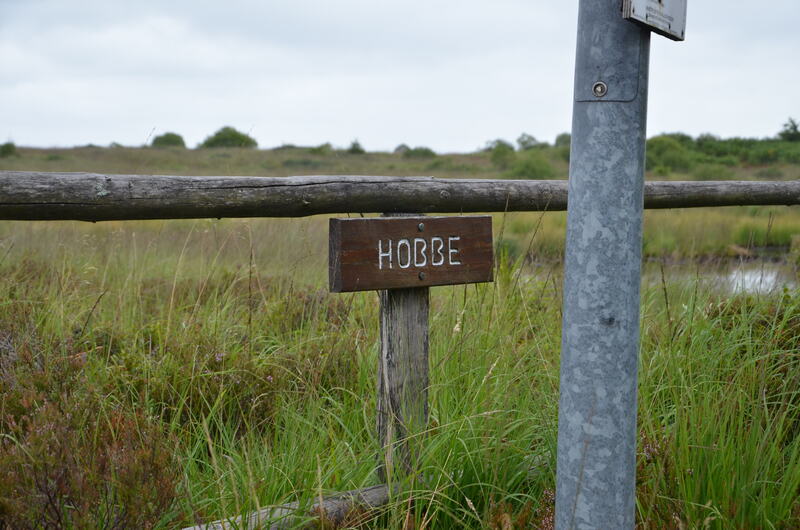 Here is an excellent guide to Belgium and Luxembourg Publishing Pascal. This guide contains a wealth of
interesting descriptions and photos. We find here the map, which indicated the main attractions in each city,
and a lot of useful information on hotels, and restaurants. I traveled with a large part of this guide Belgium
and with a clear conscience I can recommend it.
src = "/ files / theme / custom.js">
EnglishFrançaisNederlandsDeutschEspañoljęzyk polski