Damme is a paradise for fans of hiking and biking tours. The first of them often reach here via the canal, on barges departing from Bruges (the journey takes about 35 minutes), second by bikes, along the wooded Brugge-Sluis canal. Tens of kilometers of wonderful routes await them in the city and its surroundings. Maps with descriptions of the most interesting of them can be purchased at the tourist information office located at the market square. 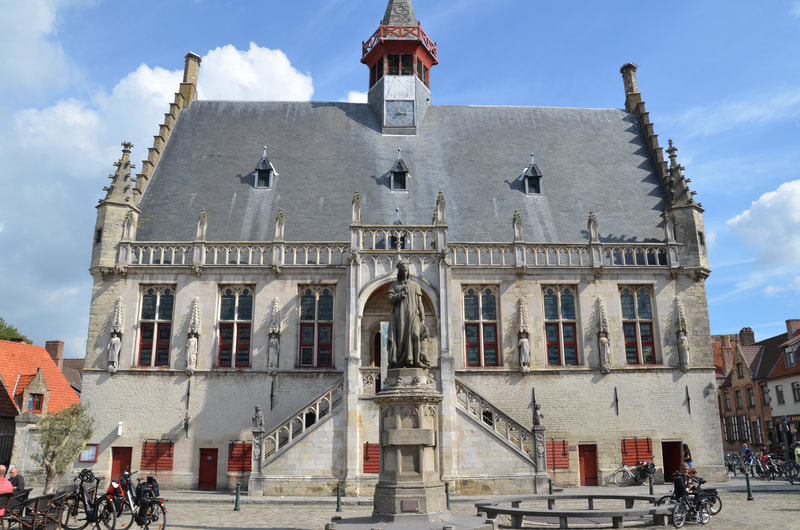 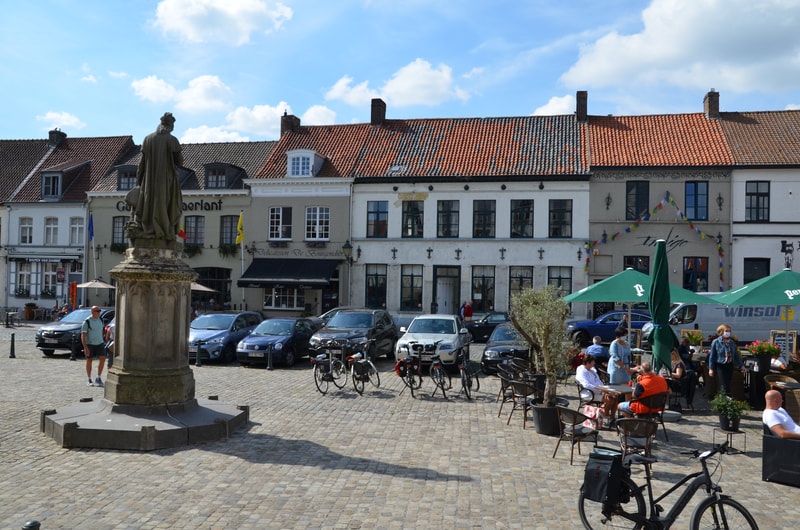 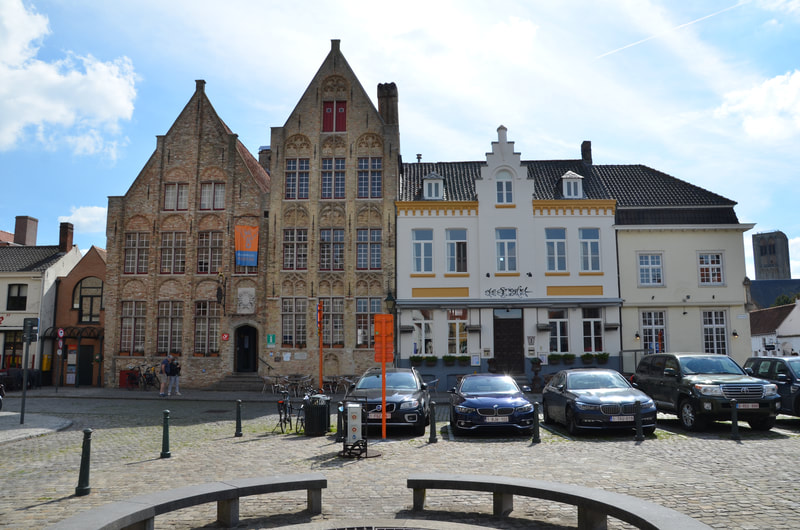 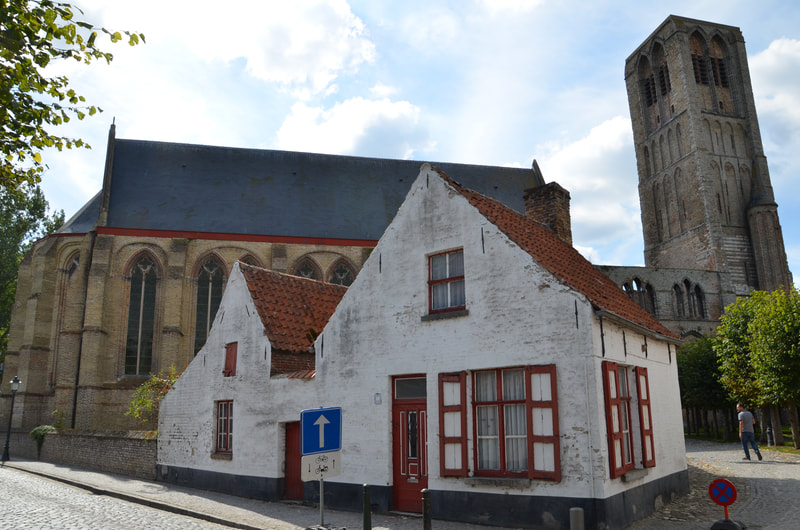 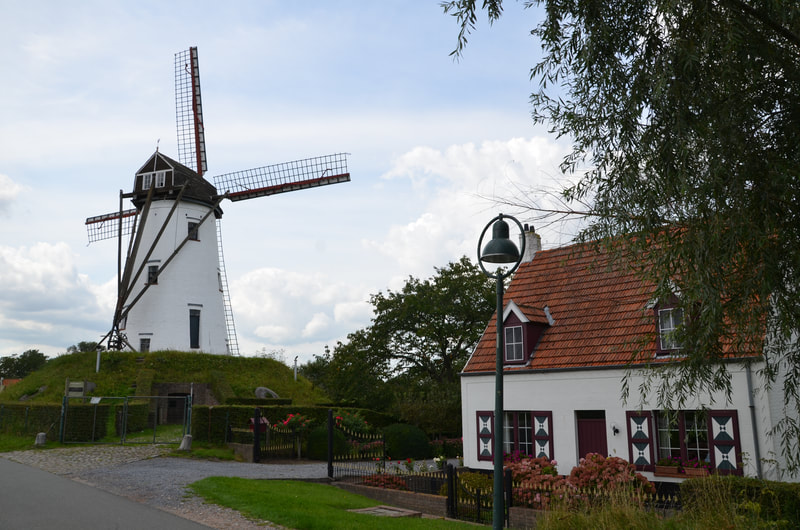 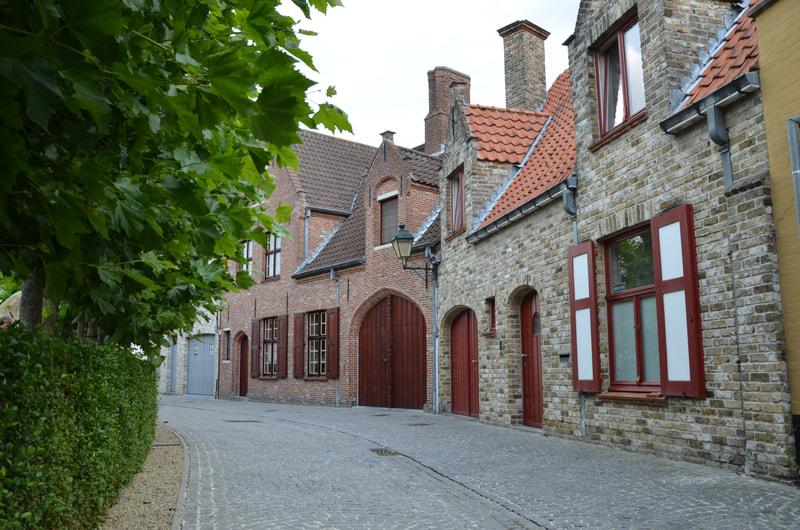 Most of the monuments, reminiscent of the former glory and importance of Damme, can be found in and around the market square. The town hall was built in the years 1464-1468 according to a design by an architect from Brabant, Godevaert de Bosschere. The late Gothic building served two functions. The lower part was used for commercial purposes as warehouses. The first floor was used by the administration, government and courts. The sculptures on the building were created by Gustaw Pickery (1895-1896). They present figures of merit for the city, including; Margaret of Constantinople, who founded the hospital of St. John, Karol the Bold and Margaret of York, who got married in Damme in year 1468.
The top of the roof is decorated with a hexagonal turret with a sundial and a clock created in 1459 by Brixus Vleesch of Ypres. A carlion consisting of 39 bells plays a melody every half hour. In front of the town hall there is a monument to the 13th-century Flemish poet Jackob van Maerlant, who wrote his greatest poems in Damme.

Church of the Blessed Virgin Mary

Its construction started in 1225. The extraordinary period of prosperity of Damme, during which it was the port of Bruges, contributed to the church reaching the dimensions of the cathedral. Unfortunately, in 1578 it was plundered by the Geuzen (opponents of the Spanish rule in the Netherlands). The rapid decline in the importance of Damme, which took place at the time when it became a garrison city for Spanish soldiers, meant that it was decided, for reasons of too high maintenance costs, to demolish a large part of the church. 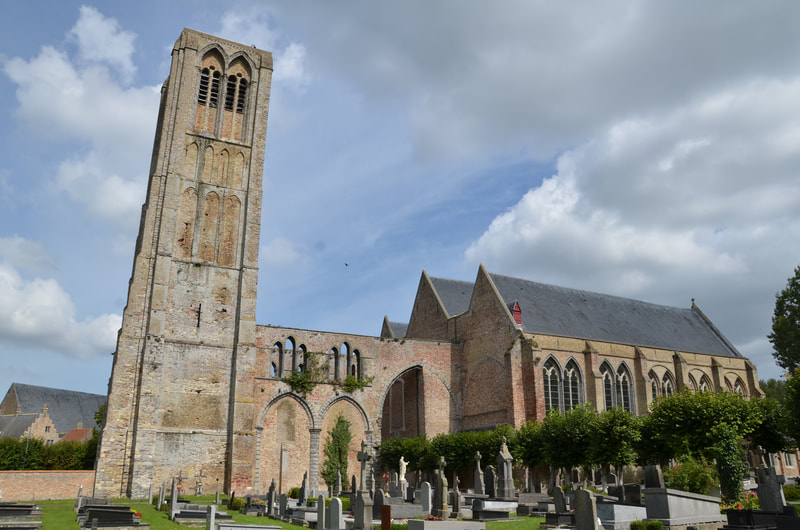 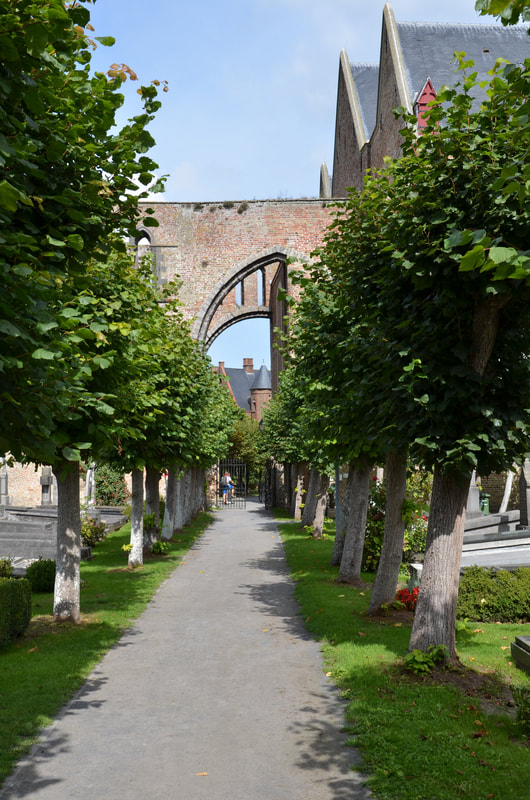 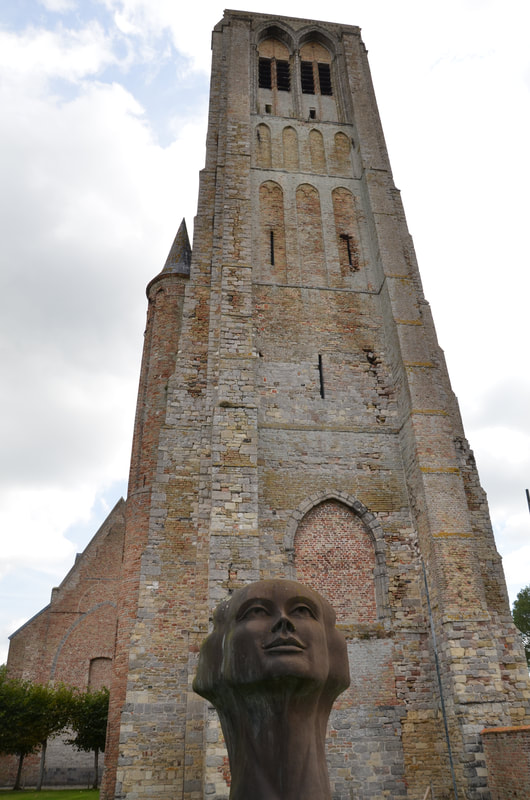 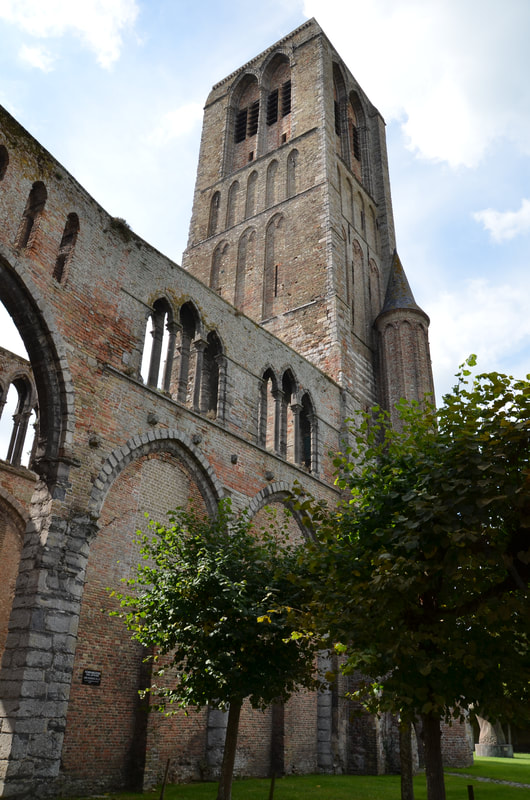 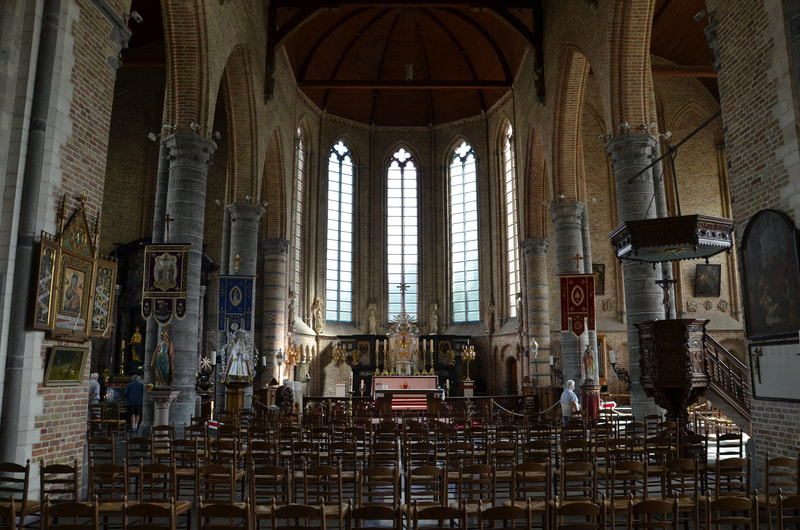 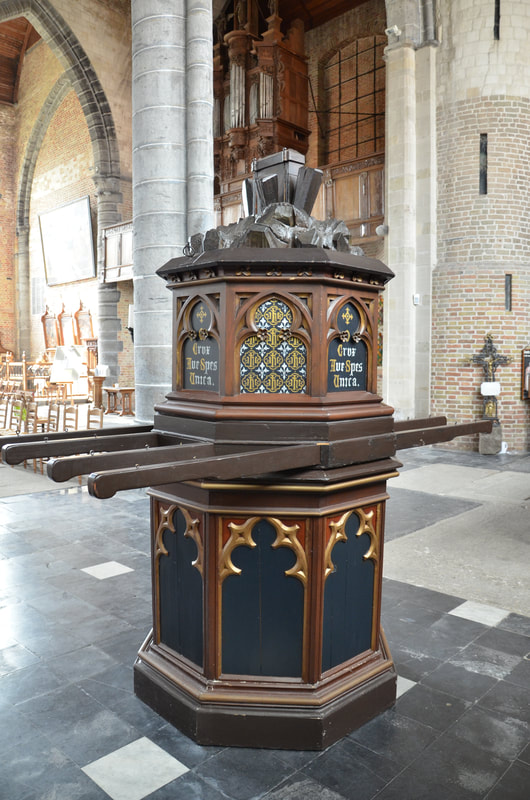 The interior of the temple hides a lot of sacred art treasures. Wooden sculptures depicting the Apostles were created in the 13th century. Two eighteenth-century confessionals come from the church of St. Donat in Bruges. The Holy Cross, which according to legend was fished by the fisherman of Damme from the sea, is carried during the annual Holy Blood procession held in Bruges. There are also many old tombs in the church. The famous poet Jackob van Maerlant was buried here. Unfortunately, his remains disappeared in the 18th century. Today there is only a tombstone in memory of the poet, created by the Bruges sculptor Henry Pickery, placed in the wall of the church tower in 1893. From April to September, after climbing the 206 stairs, you can admire the 17th-century walls and the magnificent panorama of Damme from the top of the tower. On the way to the Church of the Blessed Virgin Mary, we pass the building of the former hospital of St. John, founded in 1249 by Margaret of  Constantinople.
One of the most popular facilities in Damme is the Schellemolen windmill, erected in 1867 next to the Brugge-Sluis canal. Today it is one of the most photographed places in the city.
The medieval fame of Damme began with the rise of Bruges, which was then one of the largest commercial centers of North-West Europe. In 1180, Count Philip of Flanders of Alsace granted Damme city rights. After digging the canal that connected Bruges to Damme, the city quickly became a transhipment port through which 300 types of goods were transported. Unfortunately, the prosperity did not last long. The Zwin canal, thanks to which Bruges had access to the sea, began to silt and Damme ceased to be a significant port city. 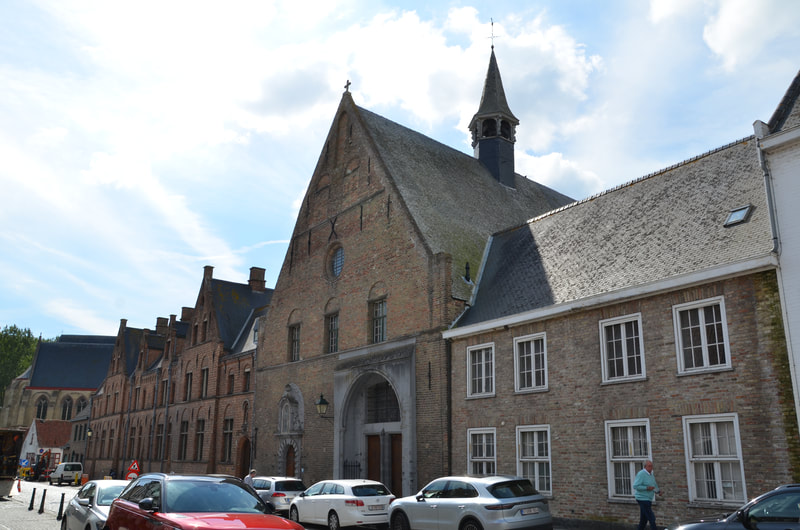 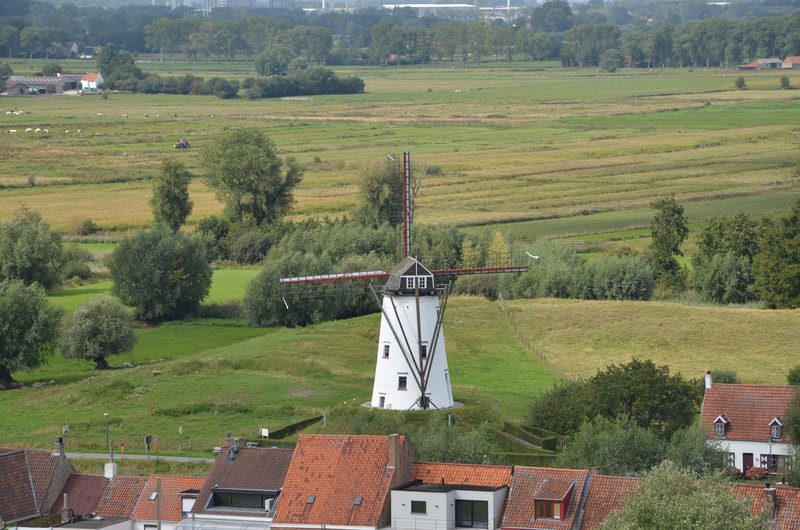 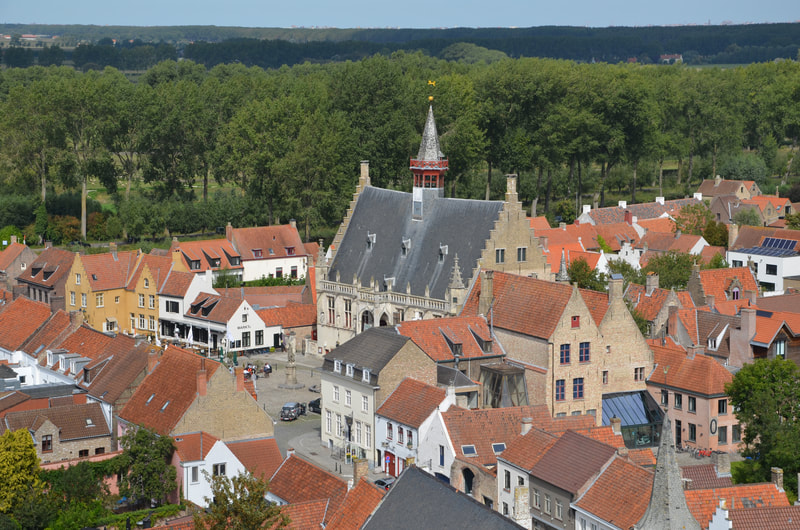 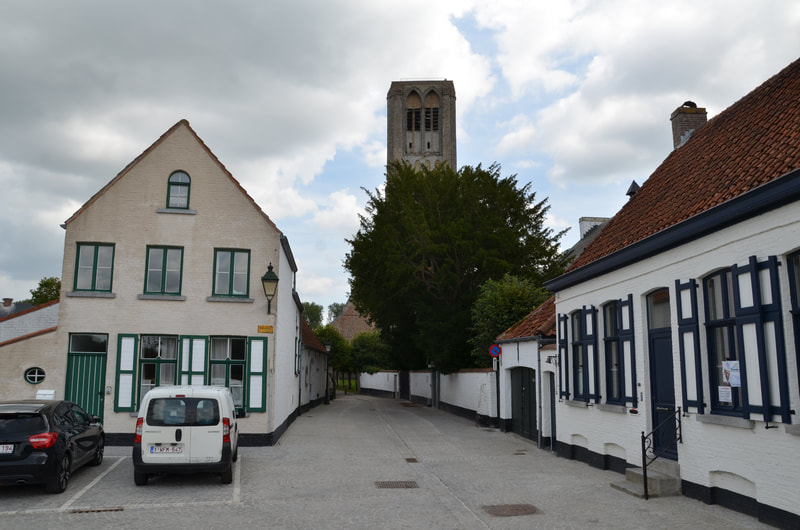 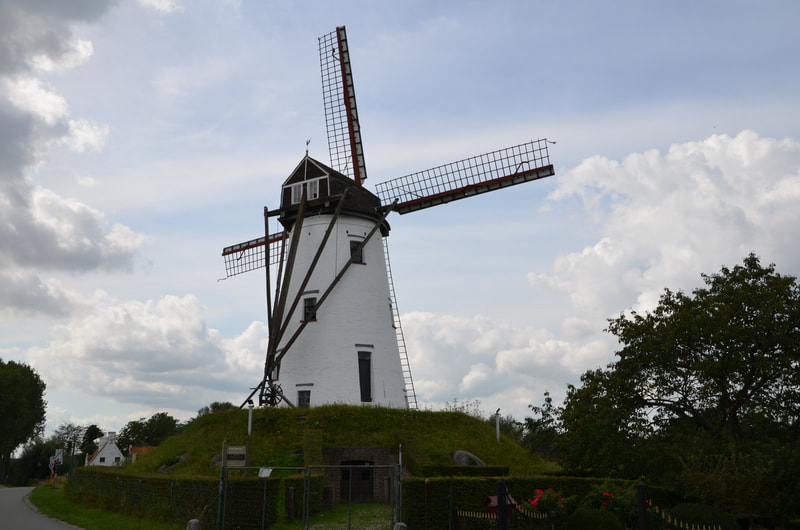 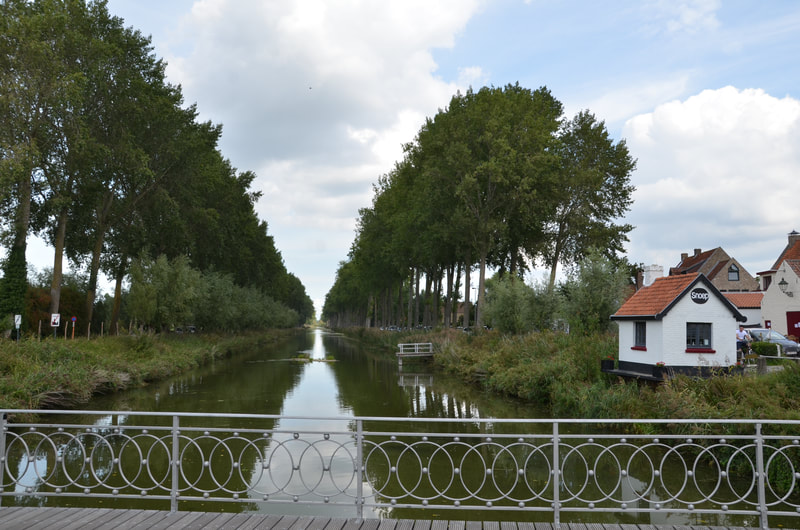 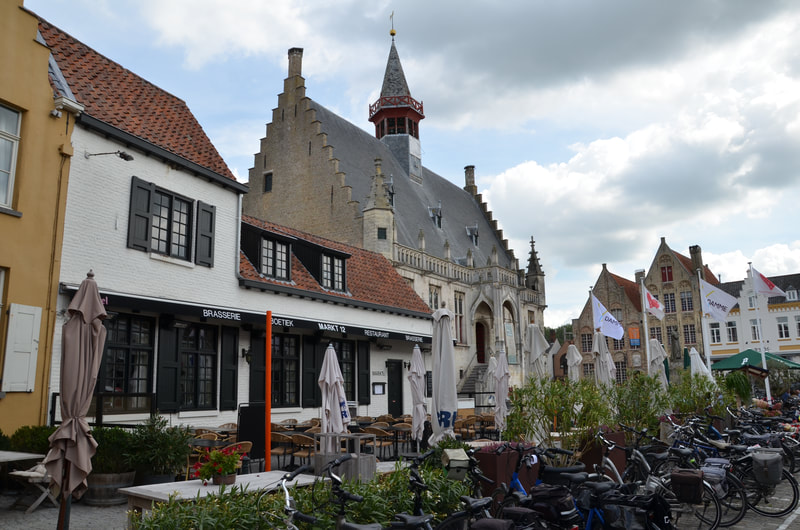 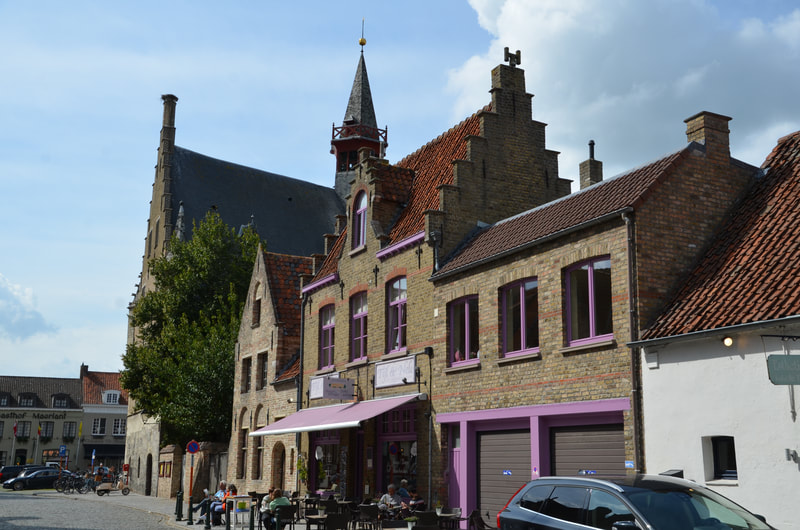 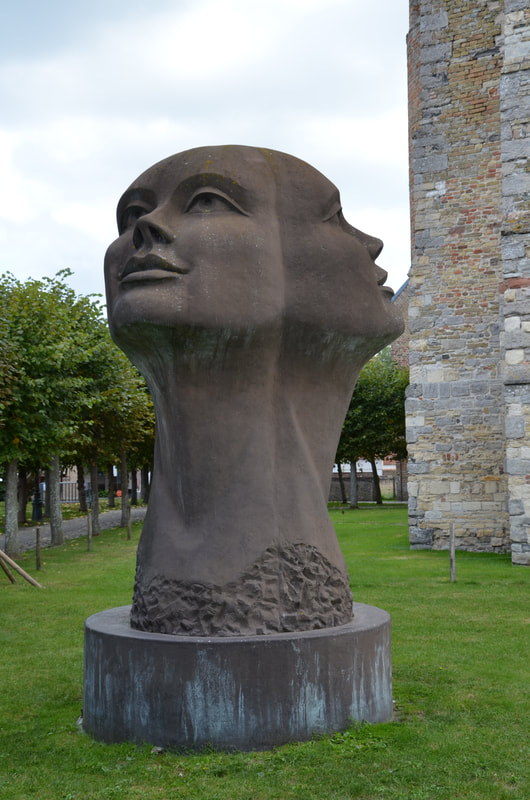 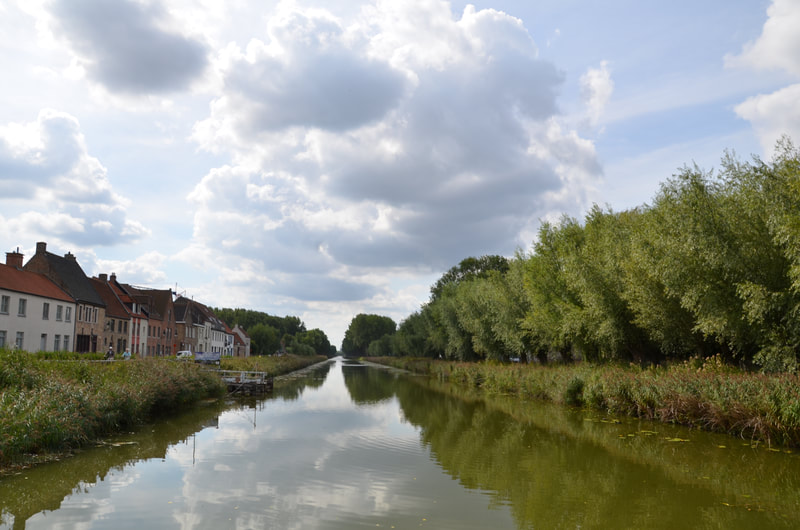 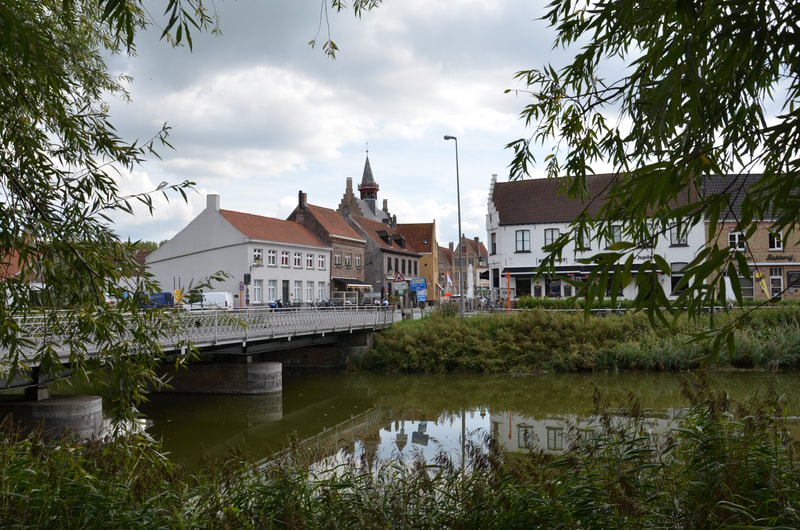