The great climate of De Hann is created above all by the beautiful architecture in style belle épogue. An epoch whose main features are decorativeness, stylization, asymmetry, which manifested itself, inter alia, in the free distribution of windows, as well as in the location of the gate, which was usually located centrally on the main axis of the building.
The buildings were given smooth undulating lines, horseshoe or flattened arches placed above the windows, the balconies were semicircular in shape, the whole was complemented by wavy cornices, free compositional arrangements, pastel colors, and a taste for flower motifs.
In the city you will find a lot of examples of buildings representing this style. The most famous of them is the Grand Hotel Belle Vue, to which he often came across a cup of tea Albert Einstein, during his stay in Flanders, after escaping from Nazi Germany, a small tram station, which is one of the stops along the route along the Belgian coast, the city hall and many private villas or hotels.

Belle épogue in the architecture of De Hann 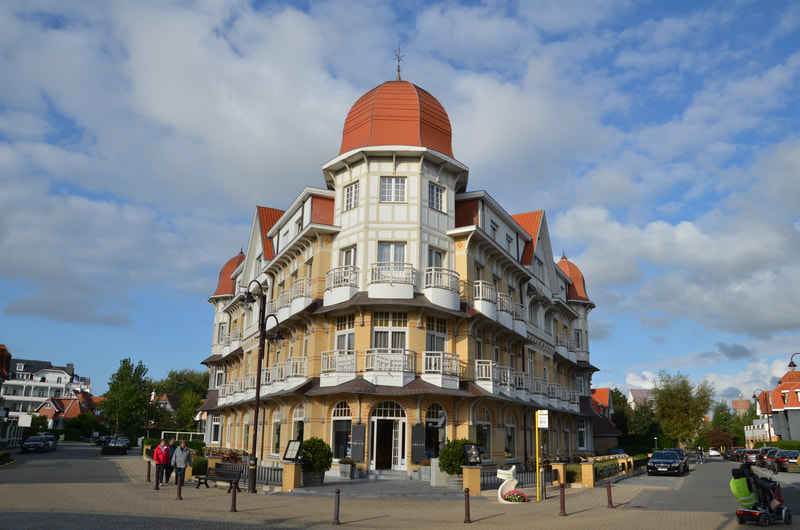 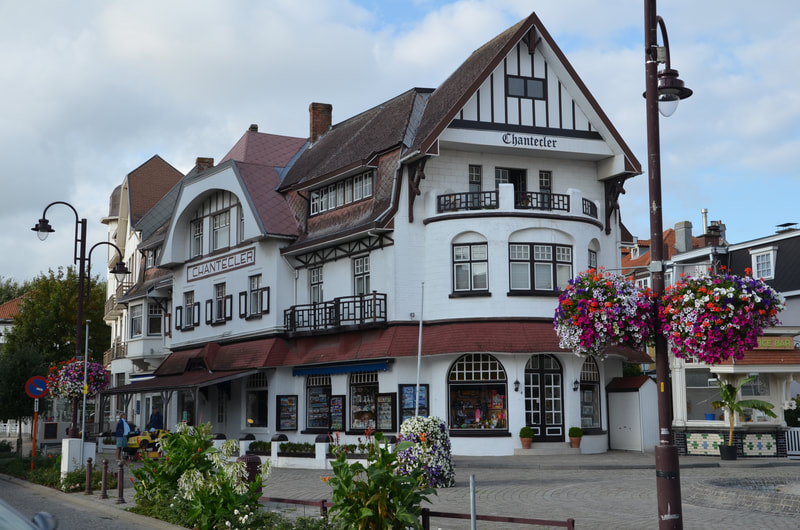 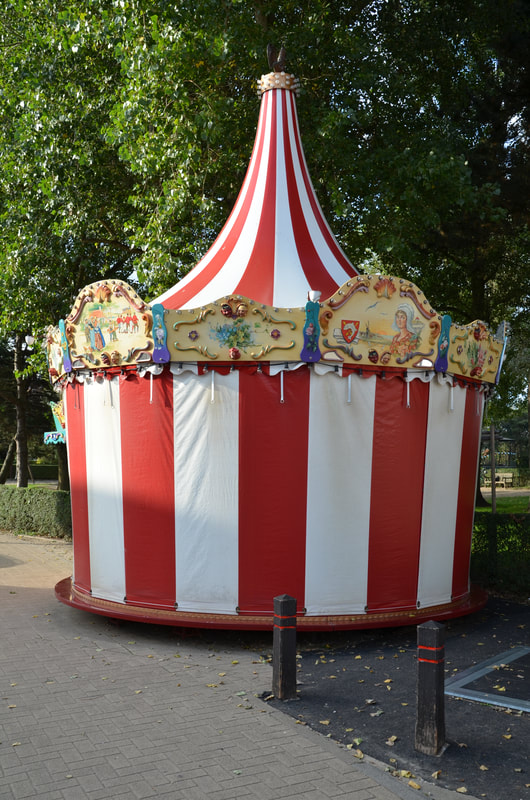 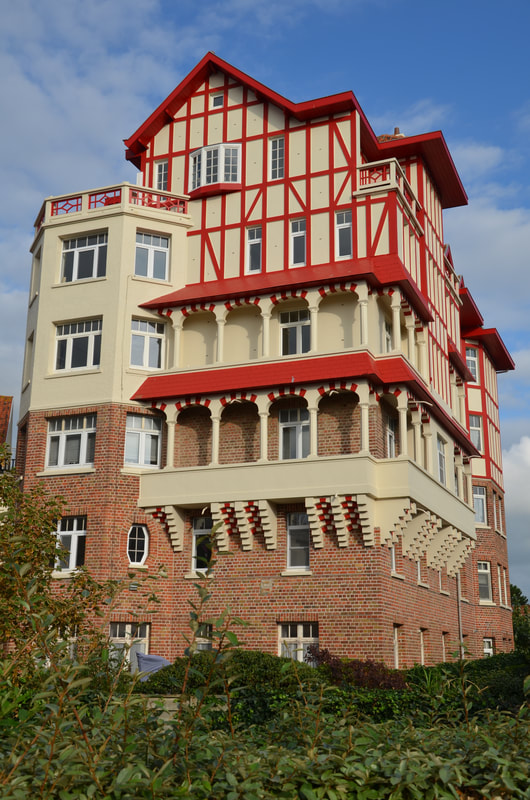 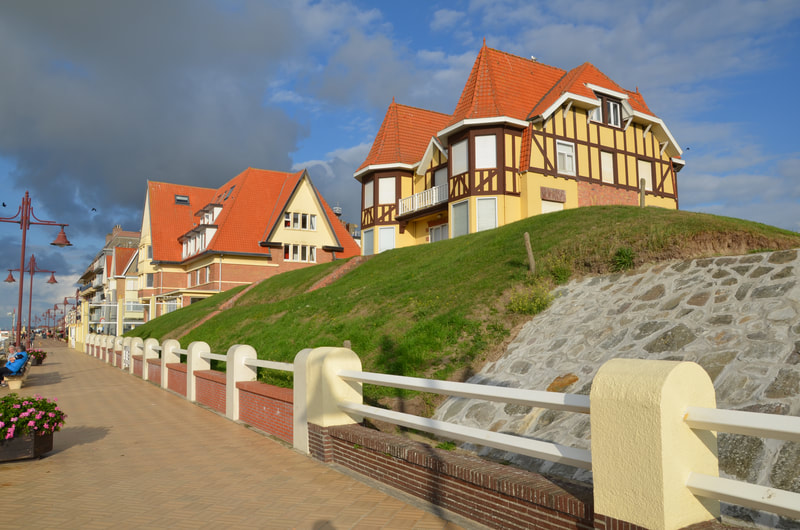 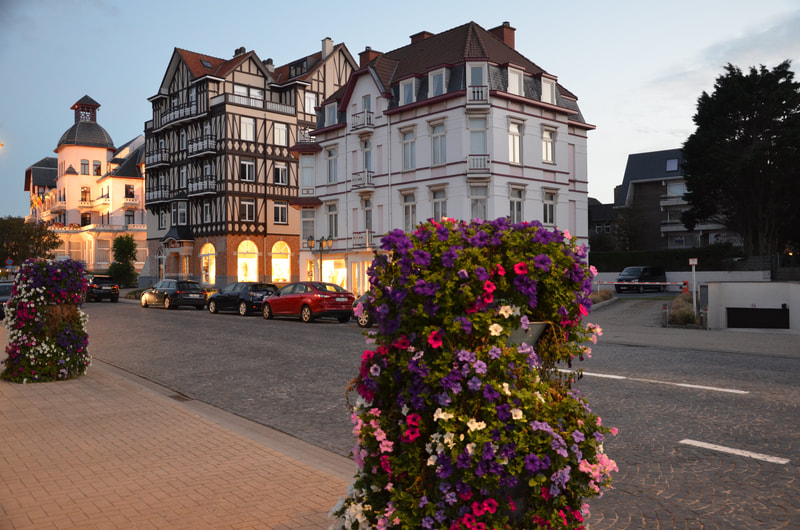 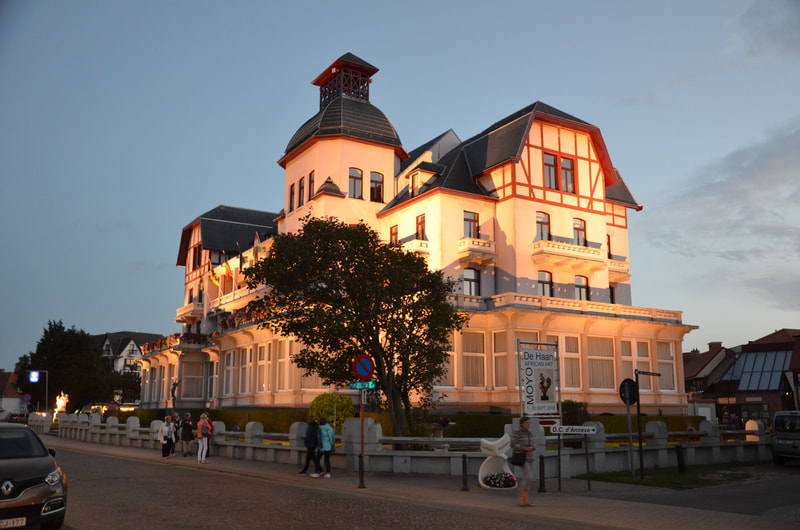 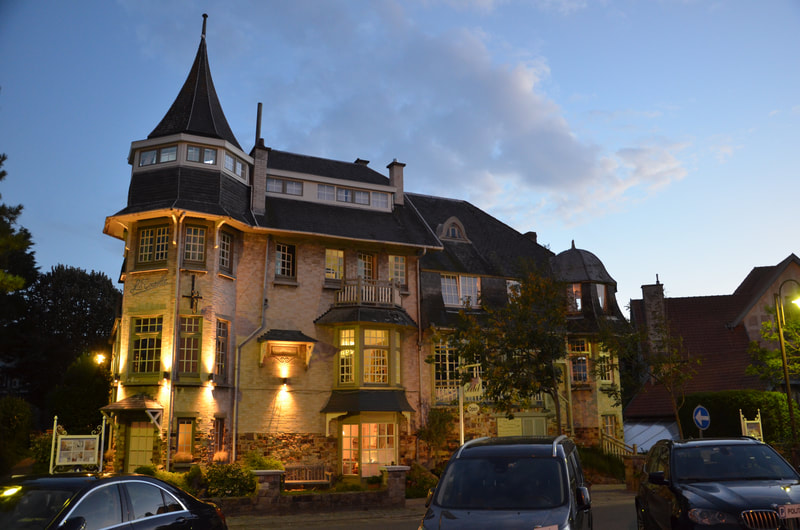 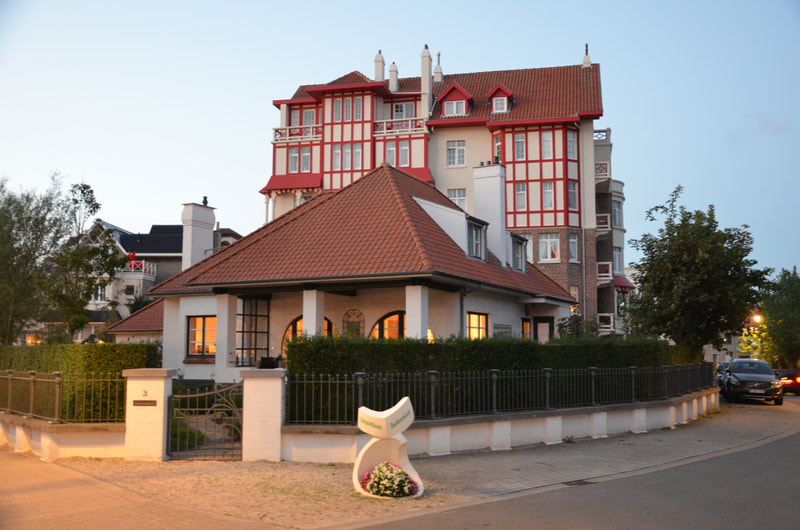 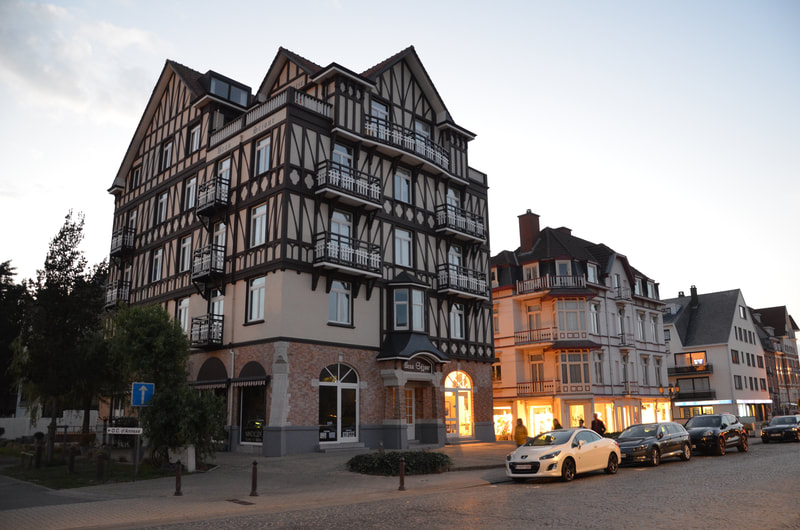 The 11-km coast of De Hann extends from Harendijke to Vosseslag, here you can admire the beautiful sandy beaches, going into the dunes and forests. A great place not only for sunbathing, but also for walking. Unlike the other Belgian resorts built with skyscrapers in De Hann, the maximum possible development can not exceed five floors.
De Hann is connected with the remaining resorts by the longest tram line in the world, stretching from located next to dutch border Knokke-Heist to the western border with France to the town De Panne. Traveling on the whole 67-kilometer route takes 145 minutes. At this time, the tram stops at 68 stops. In De Hann, the stop is located in a historic building, a great example of the style typical for architecture of belle époque. 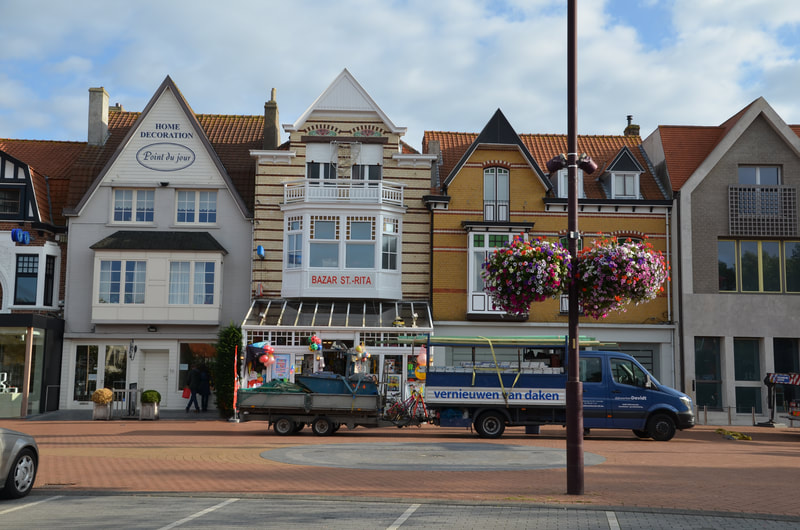 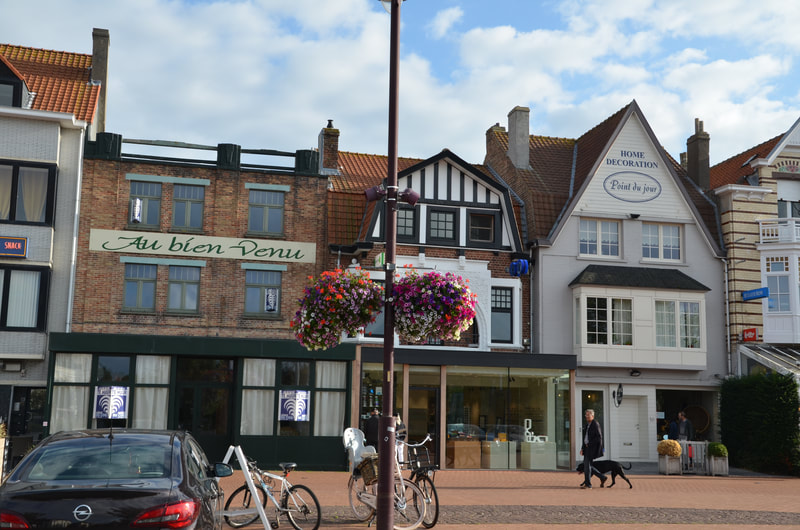 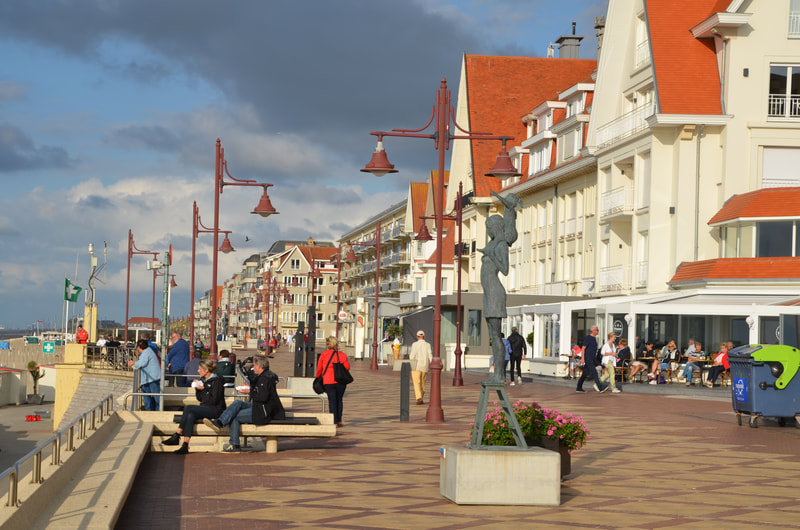 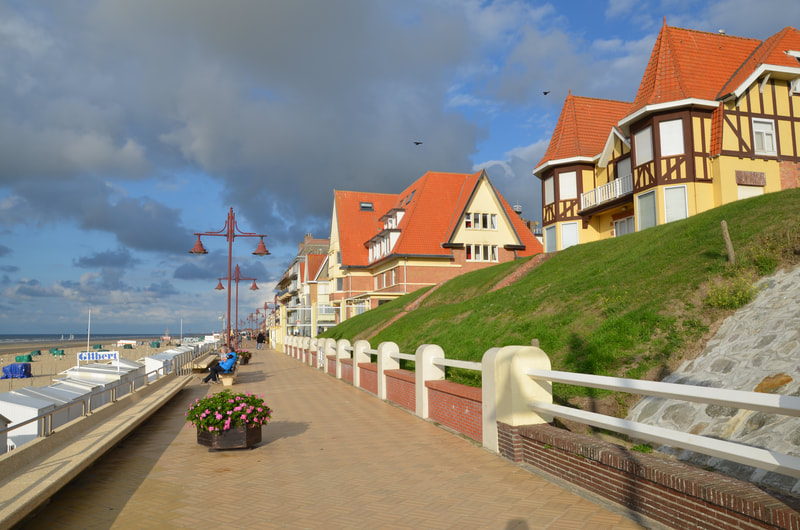 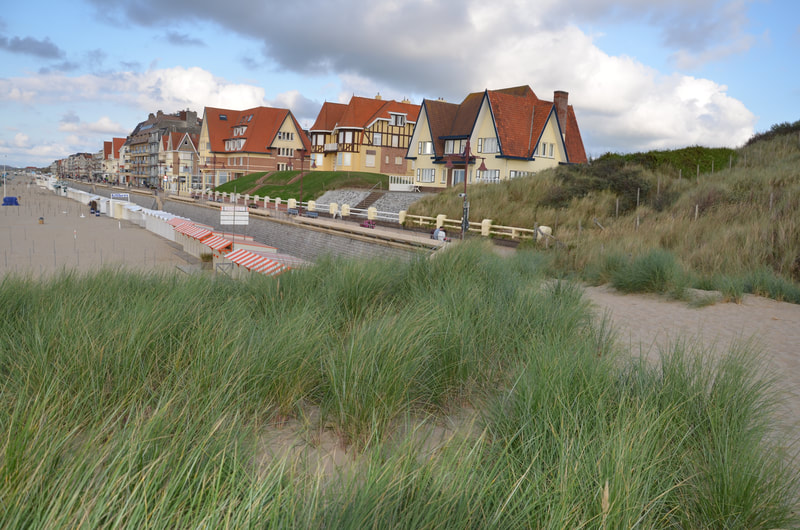 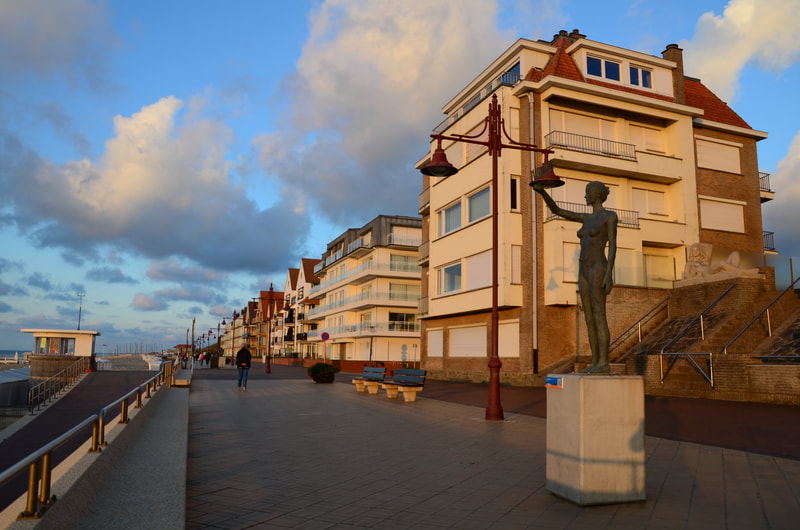 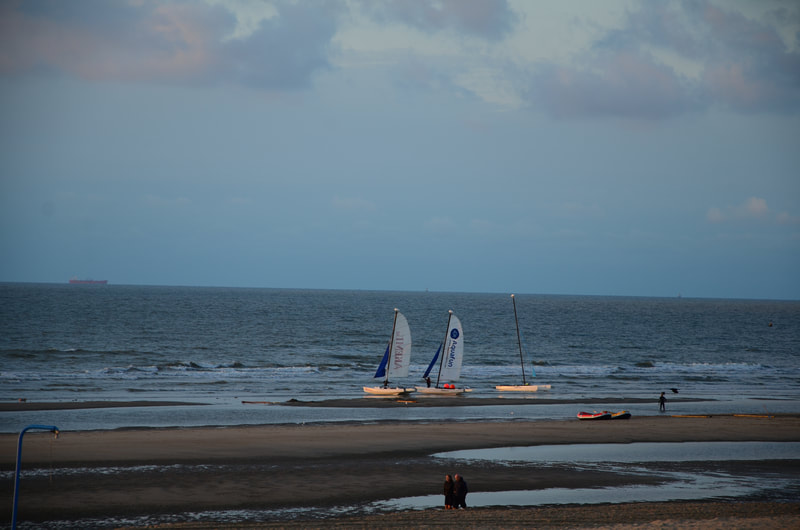 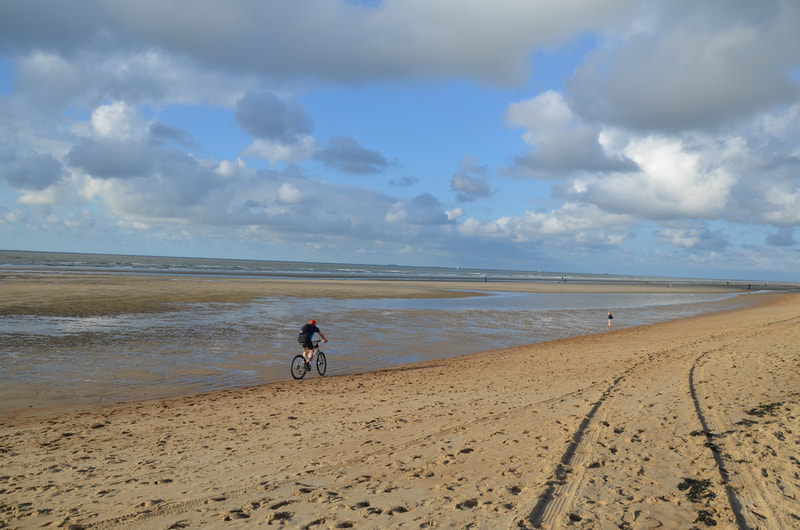 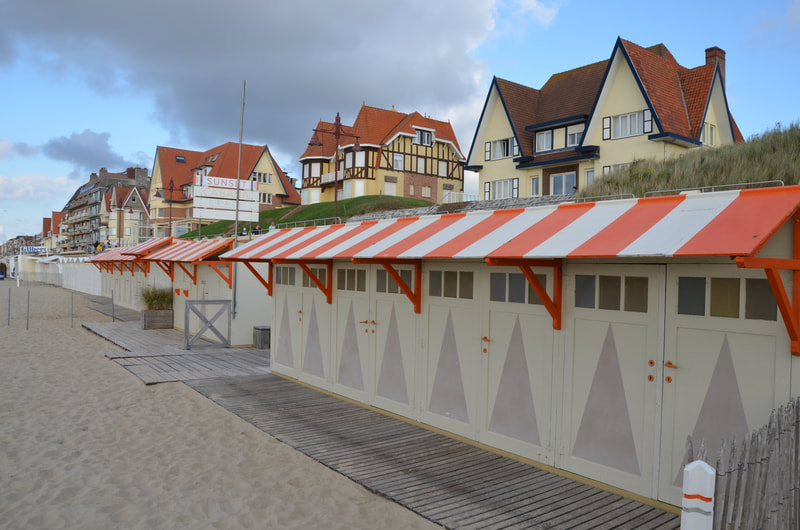 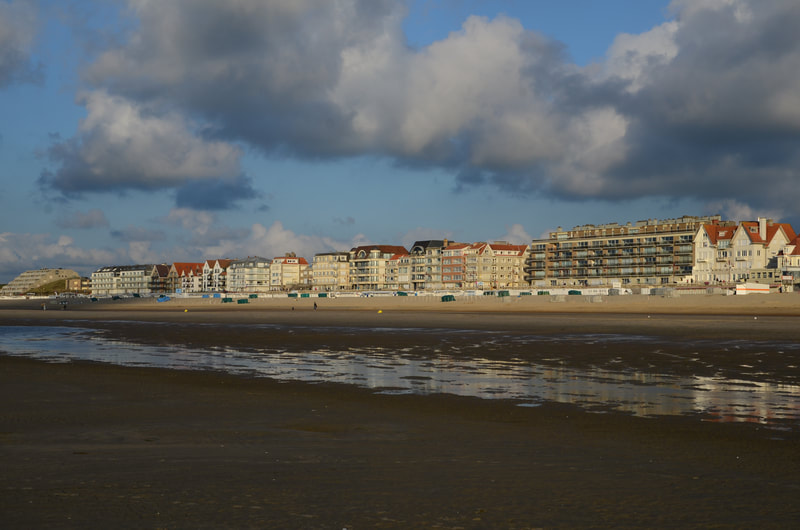 Once a year, Trammelant, the only belle époque festival on the Belgian coast, takes place in De Hann, focusing on the everyday life of the bourgeoisie and the residents of the resort. All decorated with beautiful costumes and music, characteristic for belle époque.
The elevated promenade De Hann is high enough above the sandy beach, thanks to which the view of the sea is not covered by beach booths.  i
Belgium
EnglishFrançaisNederlandsDeutschEspañoljęzyk polski