One of the most popular holiday resorts in Belgium, situated on the border with France. The longest tram line in the world has its first stop here. 67 The kilometer-long route along the entire Belgian coast takes 143 minutes. About three million passengers use it annually. De Panne is a unique place for enthusiasts of active leisure. There are ideal conditions for kitesurfing and blokarting.
Horse riding fans will also be delighted. A drive along the beach and then through the 66 hectares of Calmeynbos dune forest allows you to appreciate the diversity of De Panne. Children will be tempted to visit the Plopsaland amusement park. 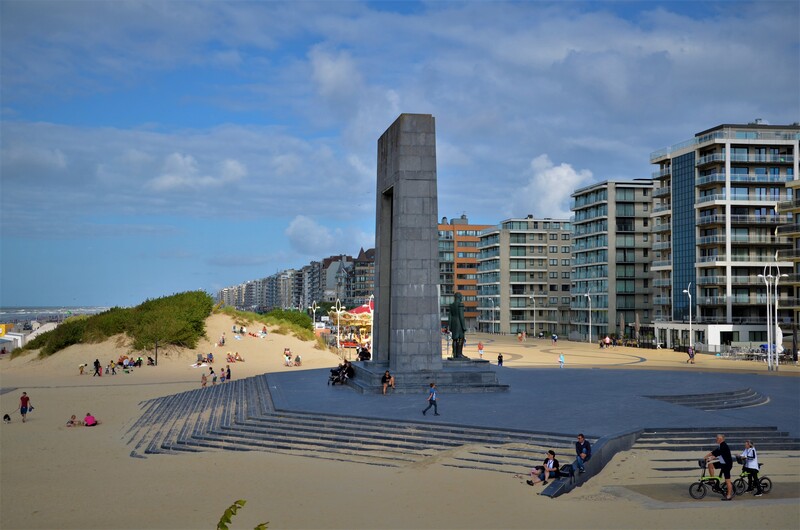 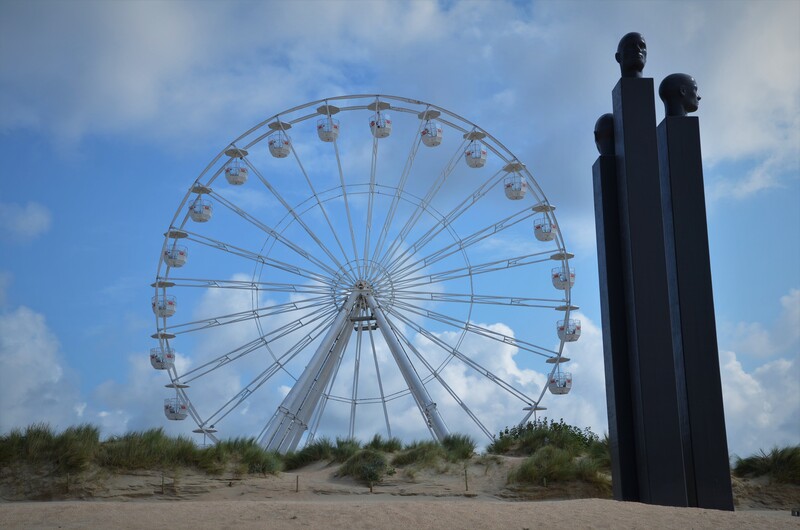 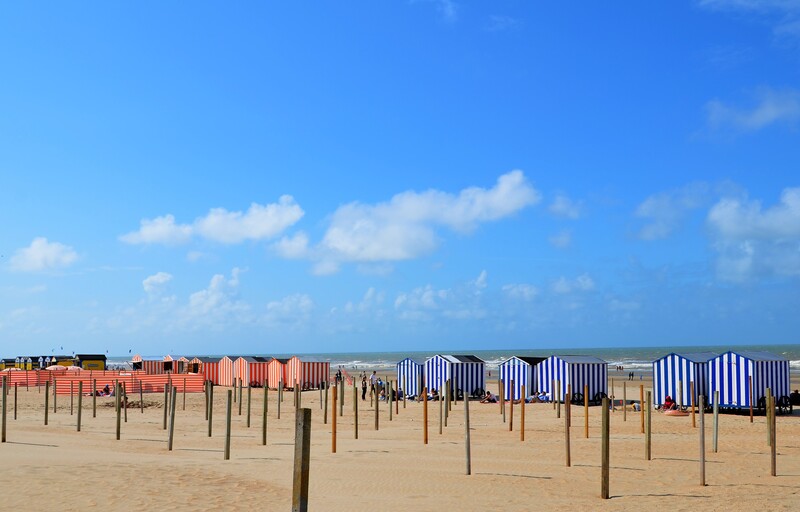 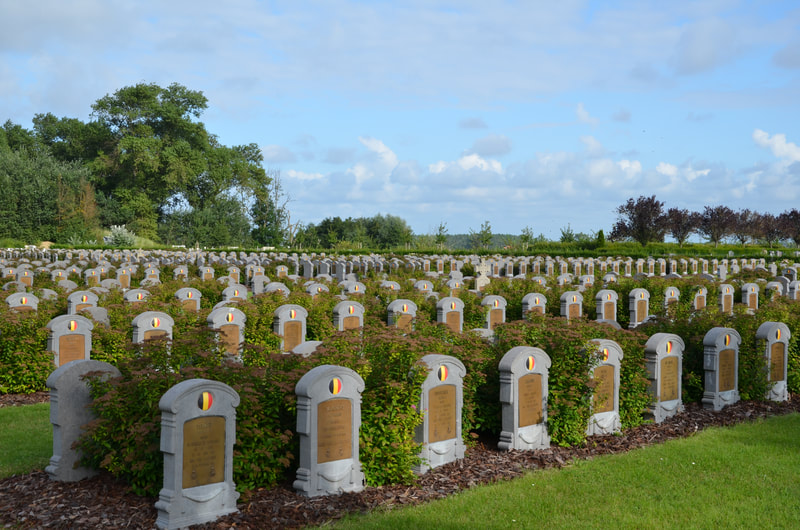 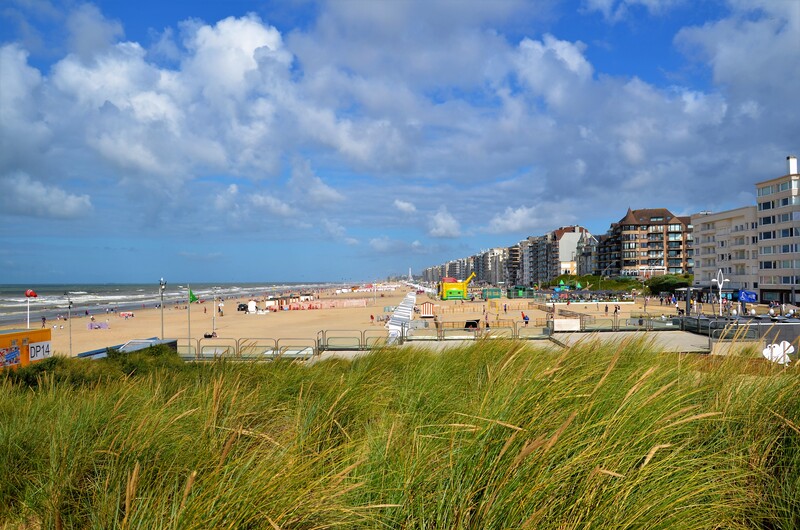 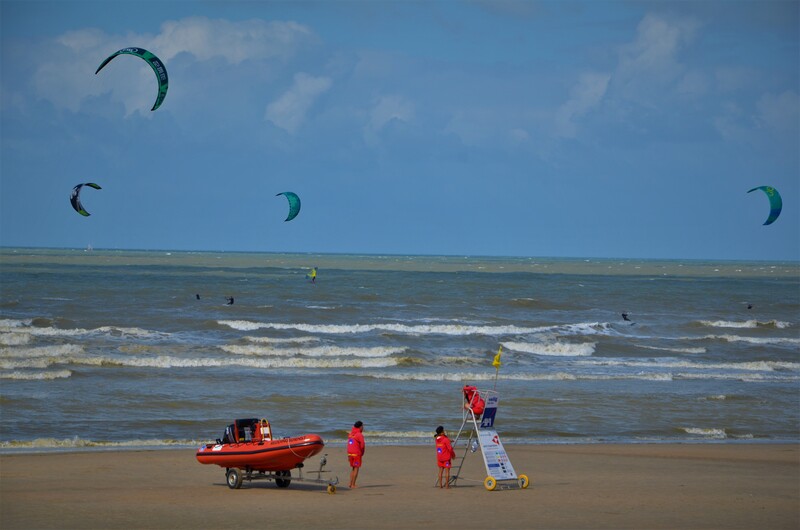 De Panne is surrounded by the beach and natural landscapes.
The Westhoek Reserve is the largest interconnected dune range in Belgium. Hikers will find around 10 kilometers of marked paths here. Nature walks are also possible in Houtsaegerduinen. Half of the trails lead through grassy and land areas, and the other half through dunes. Paths have also been prepared in Oosthoekduinen, where we can find dunes and forest, and in the Calmenybos dune forest. 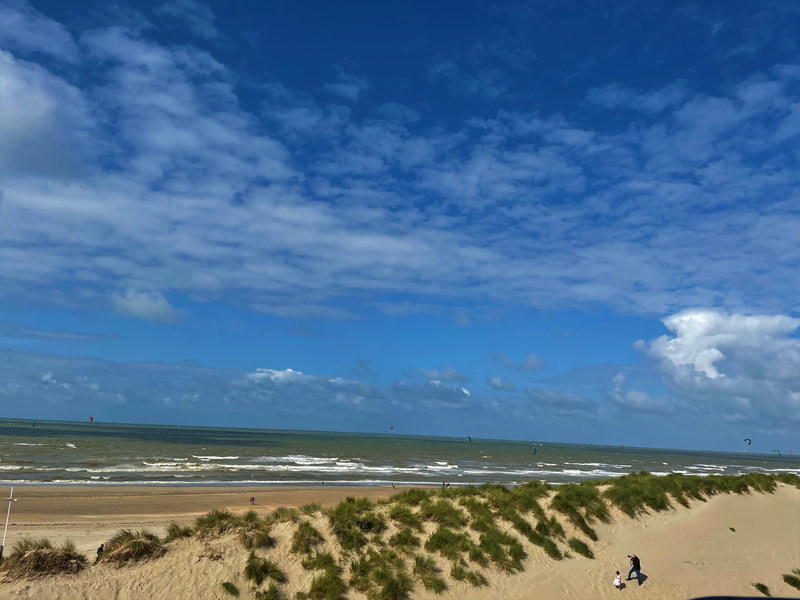 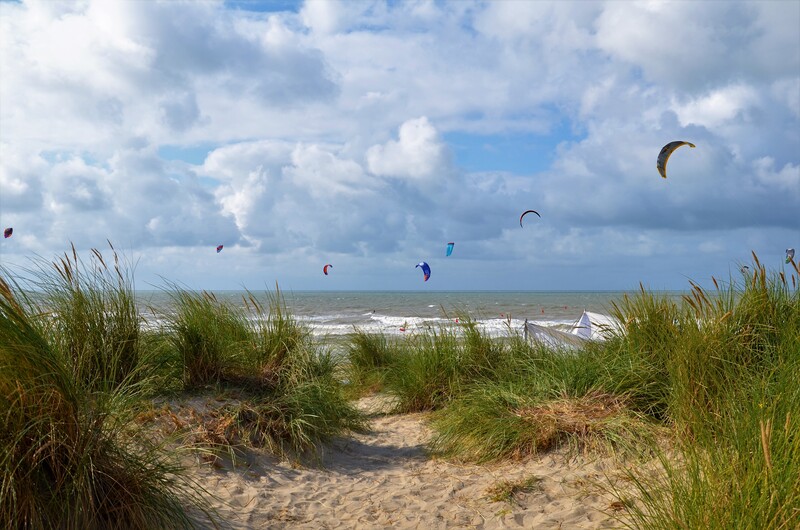 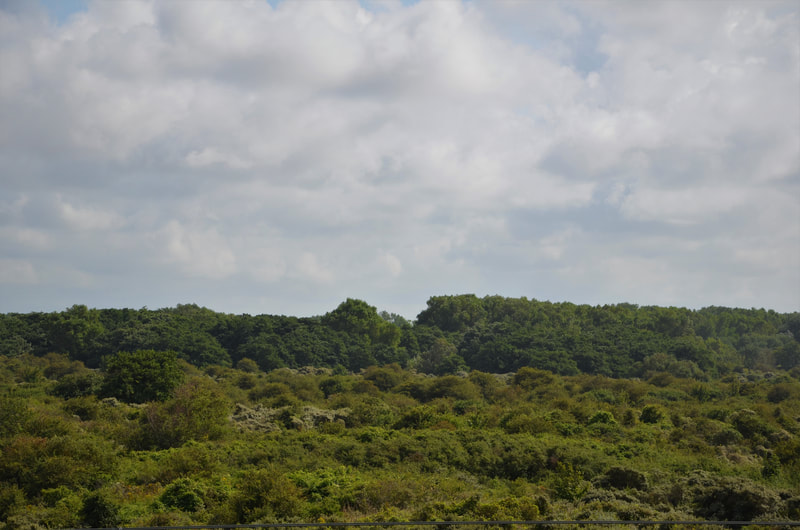 The Dumont-Pearl of Seaside Architecture District

Architecture fans will surely want to visit the Dumont district. It was built at the end of the 19th century and is one of the most beautiful examples of coastal architecture on the Belgian coast. The district, built under the direction of architect Albert Dumont, assisted by other architects, was part of the first phase of De Panne's urbanization. The houses are situated respecting the natural terrain. Painted woodwork is often used, and the favorite color combination is white and green. 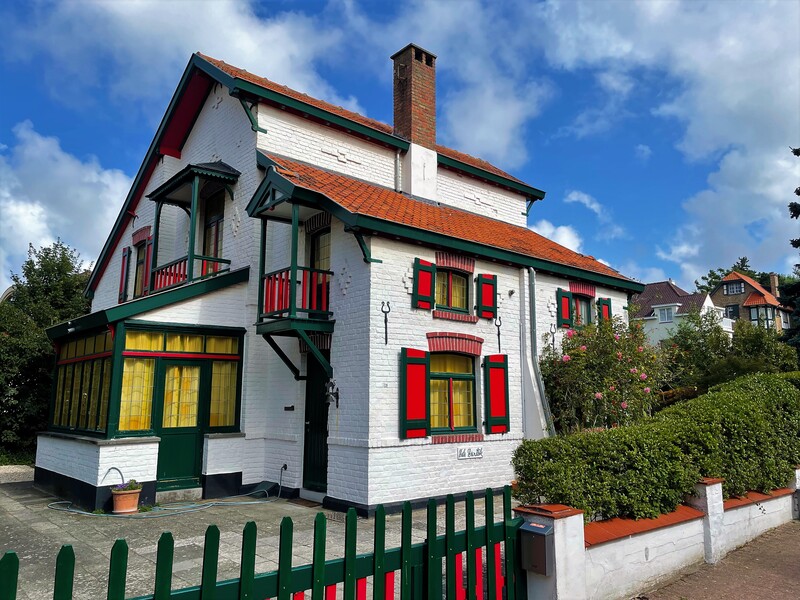 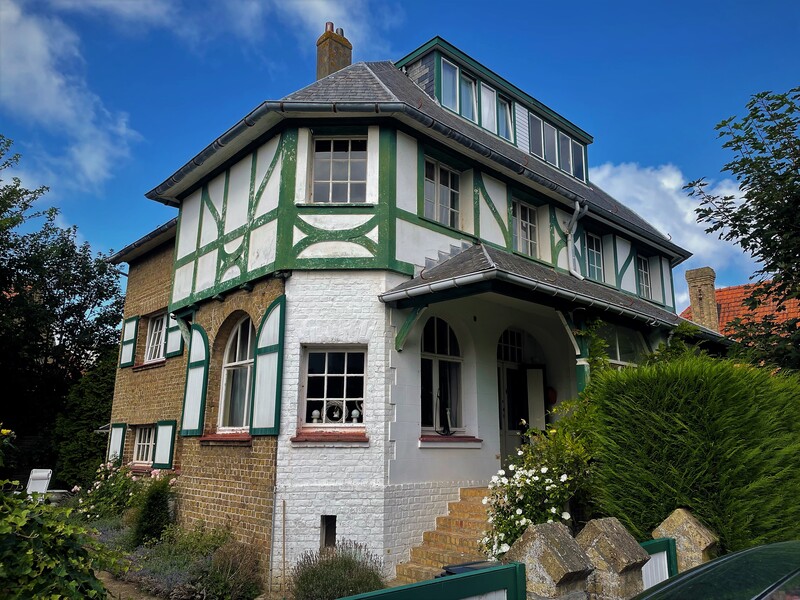 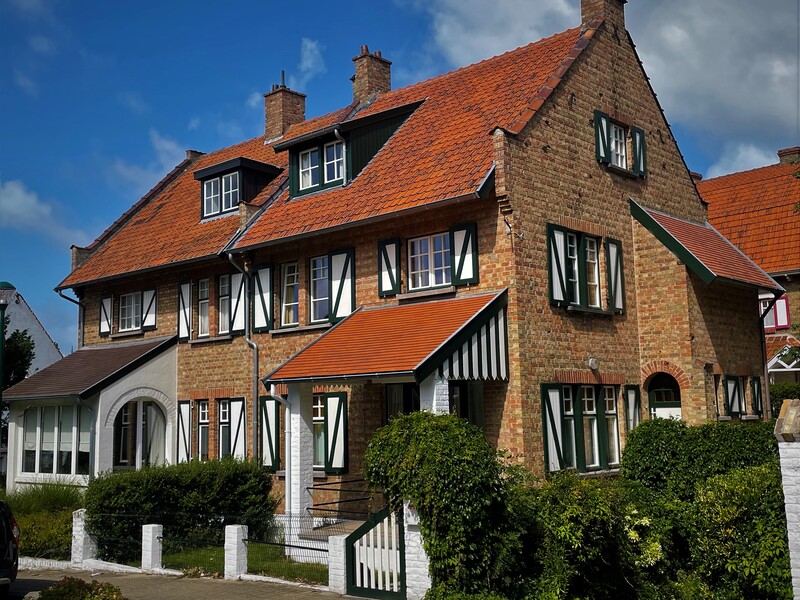 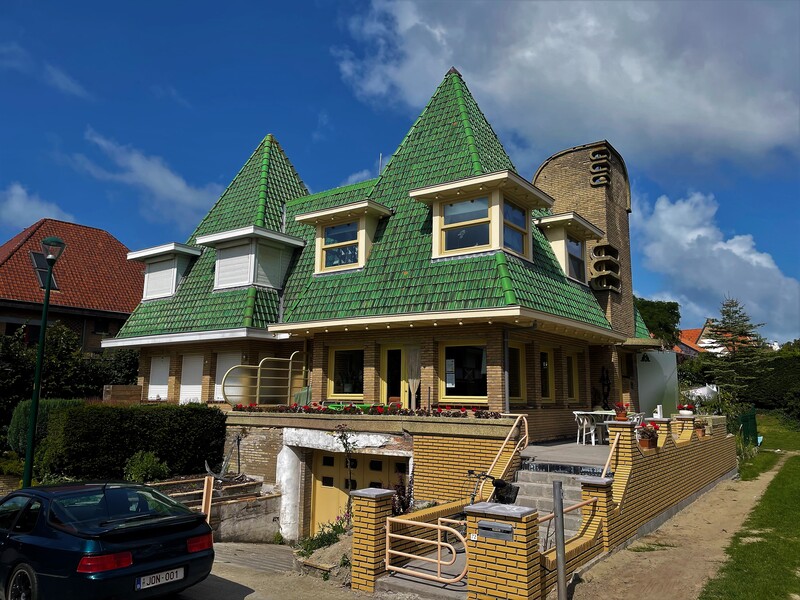 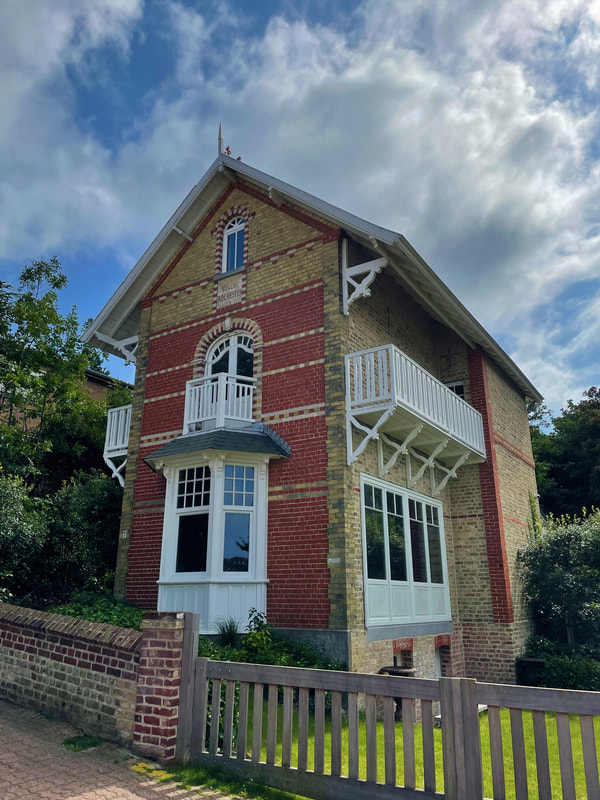 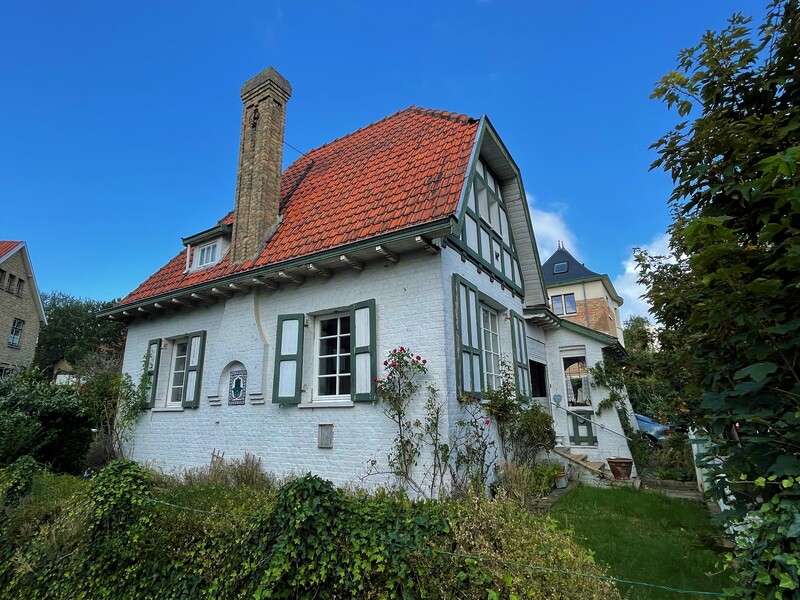