A small town situated between Tienen and Sint-Truiden. Until the 16th century, the name Leeuw was used. The meaning of the word Zout, or salt, added later, is not entirely certain. One theory is that this is related to the salt tax that may have been levied in the city. Another explanation that comes more from the word solde, in reference to the garrison stationed in Zoutleeuw in the 16th century. 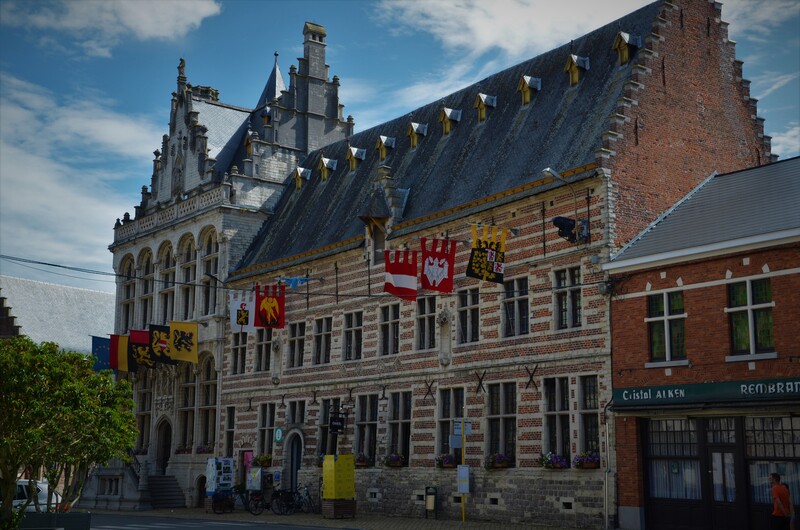 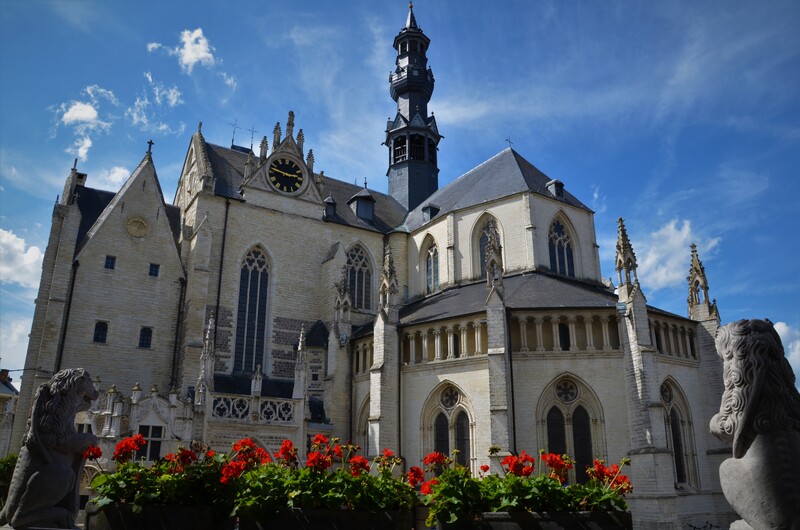 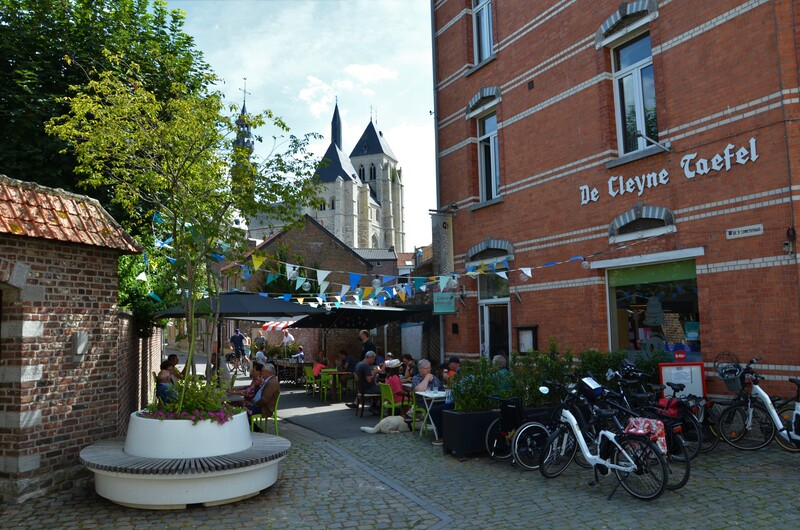 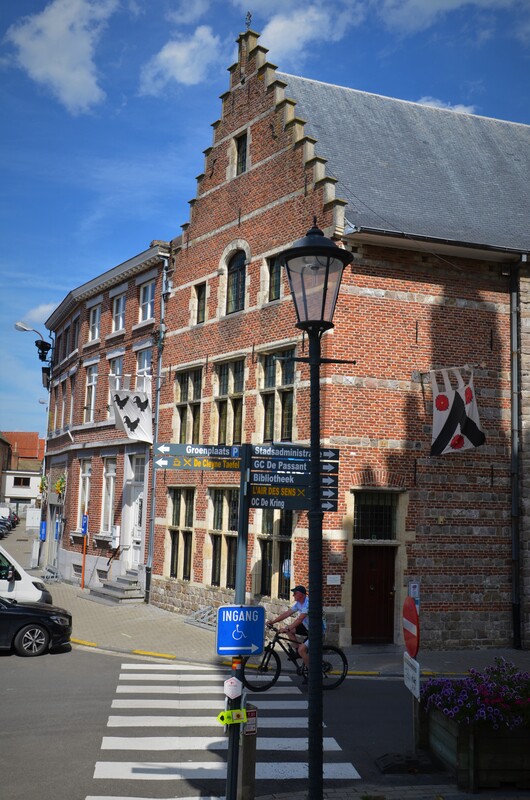 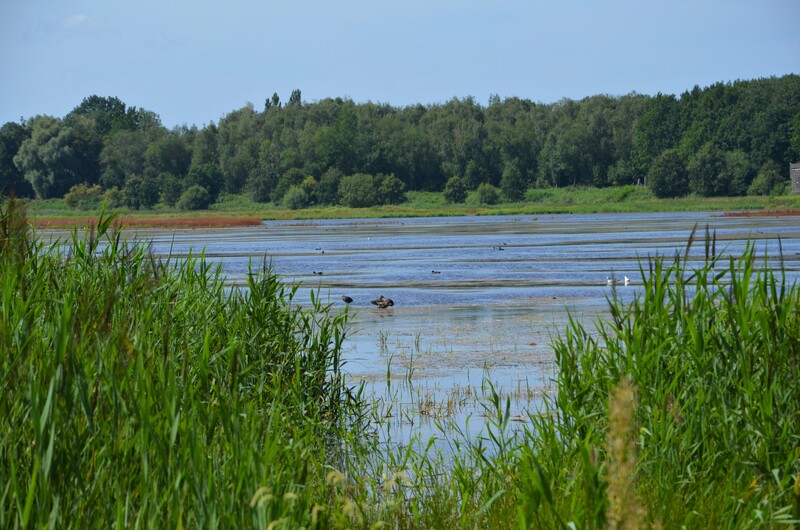 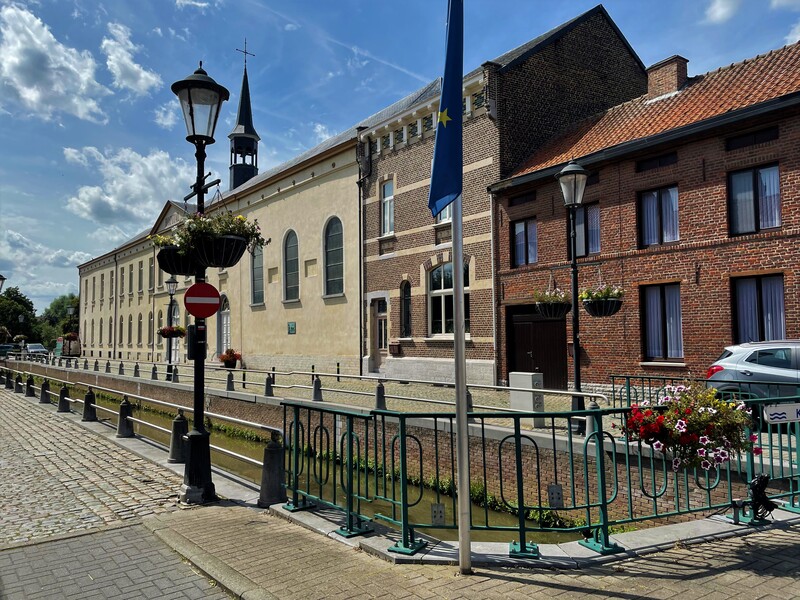 In 1106, Zoutleeuw received City Rights. Two centuries later, in 1307, it was declared one of the Seven Free Cities of the Duchy of Brabant. Over the centuries, the city was occupied by Spanish and French troops, and it was not spared by religious wars and numerous plagues. The small Zoutleeuw has an architectural heritage that attests to its importance in the past when it was a major commercial center and the cloth industry flourished in the city. The splendor of this area lasted until the 15th century.

This magnificent temple, which is the pride of Zoutleeuw, is a remarkable example of Brabant Gothic. It was created in the years 1231-1551. In 1566, during the French Revolution, the city gates were closed to iconoclasts, so there are still many Gothic statues in the church. Among the extraordinary treasures of sacred art in the church, the monumental tower of sacraments, built in 1552, should be distinguished. It is 18 meters high and has nearly 200 statues of scenes from the Old and New Testaments.

Marianum, a double statue representing Mary, created in 1533, became an element of the Marian cult, depicting the Mother of God as an apocalyptic woman. The copper Easter candlestick was made in 1483. It is 5,68 m tall and weighs approximately 950 kg. This is the second largest Easter candlestick in Europe. The oldest sculpture in the church is the Romanesque one, depicting Christ as the victor. It was built in 1060 and probably hung in the first parish church. The tower of St. Leonard's Church houses the oldest, series-cast carillon bells. The belfry of the temple is on the UNESCO World Heritage List. 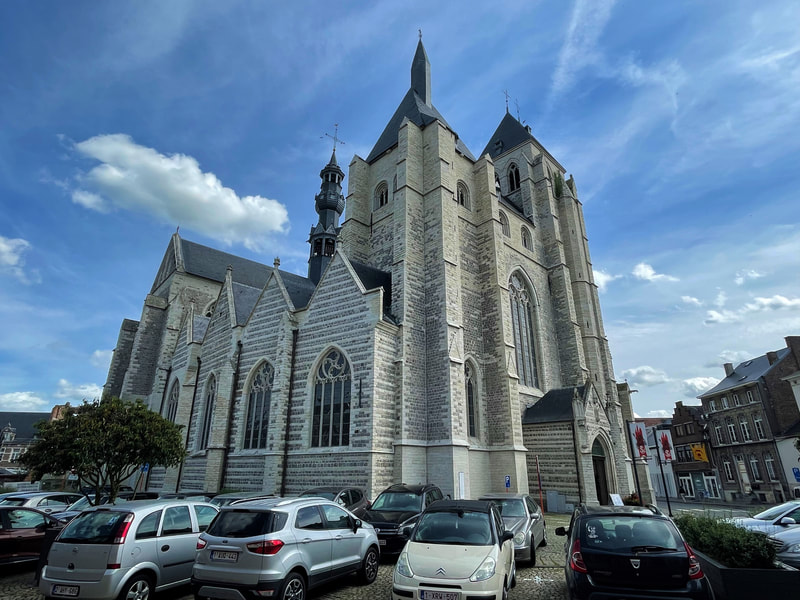 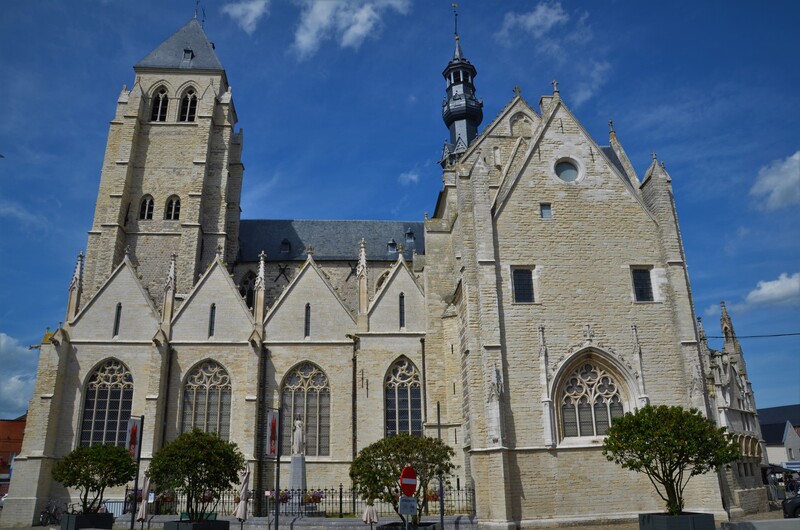 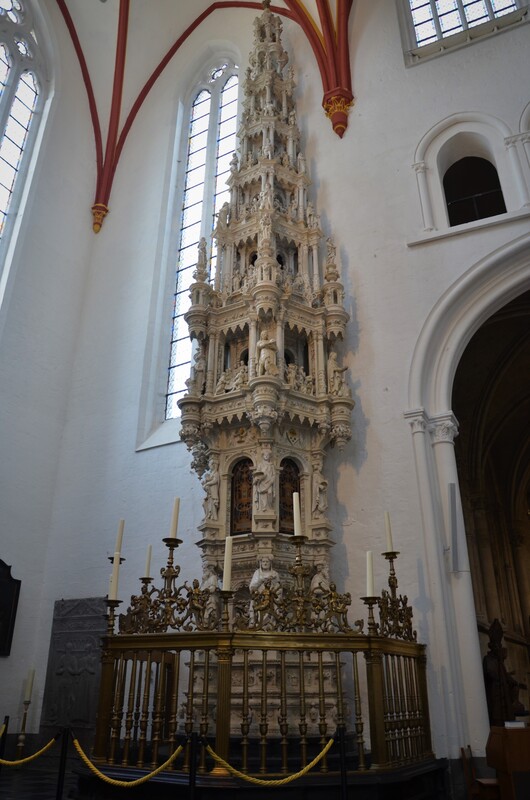 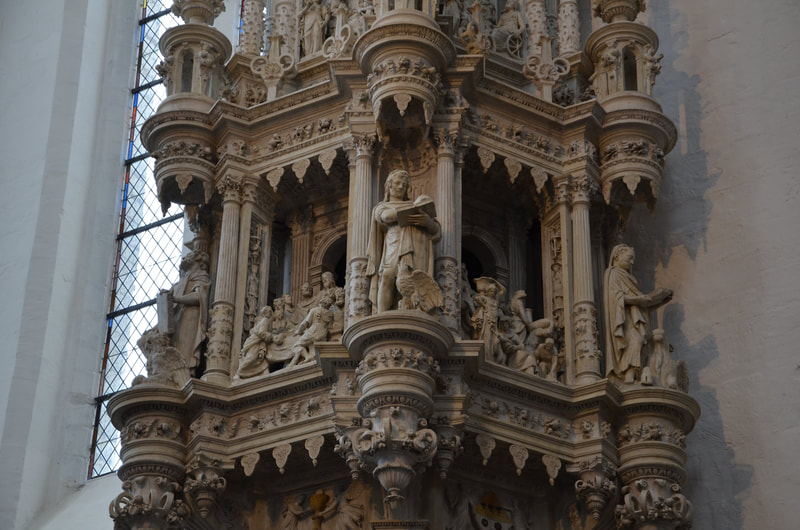 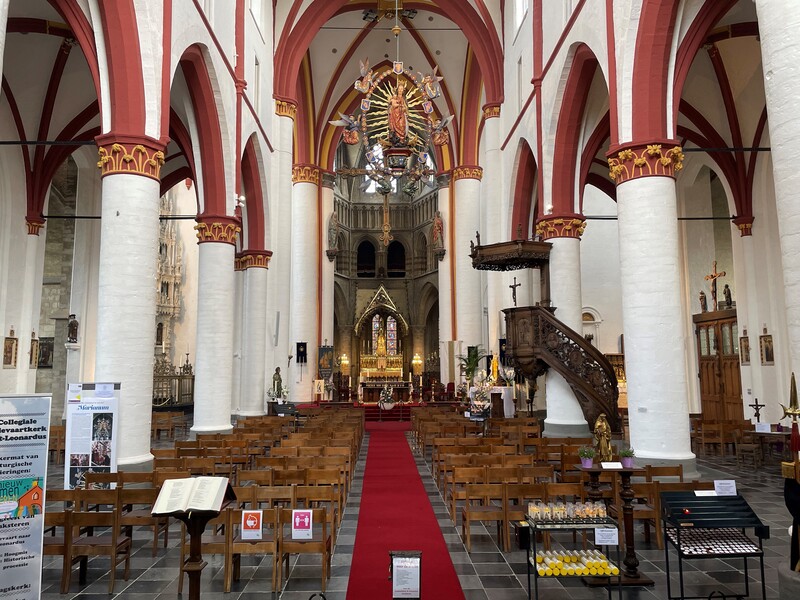 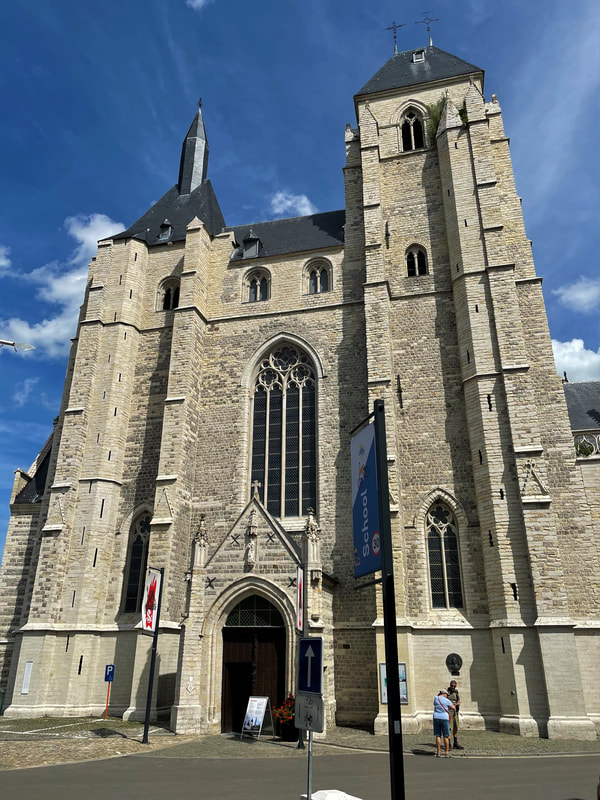 Town Hall and the Cloth Hall

The building was erected in the years 1530-1538, according to the design of the outstanding architect Rombout II Keldermans. This is a rare transitional style relic. It has a Gothic structure, while the decorative elements refer to the Renaissance. Inside there was the mayor's office, the council chamber and the reception room, in which the attention is especially drawn to a mural by Maurice Langaskens from 1914. At the foot of the town hall tower, there are remains of the first defensive wall from the 12th century. The Cloth Hall adjacent to the Town Hall comes from 1317. The building consists of elevated cellars with stalls for clothiers, butchers and bakers. It was also the seat of the guild of archers, which in the Middle Ages had a purely military function.
There are also two interesting buildings at the market square. The first De Rode Leeuw is a reconstruction of a stately patrician residence. Part of the tower and the wall of the first Sint-Truidense gate (1130) have been integrated into the side wall of the building. It is believed that in the past the house was used as a distillery.
Another interesting building is a tenement house in the Brabant Renaissance style, built in 1571. This richly decorated building was inhabited by a member of the Chamber of Rhetoricians. 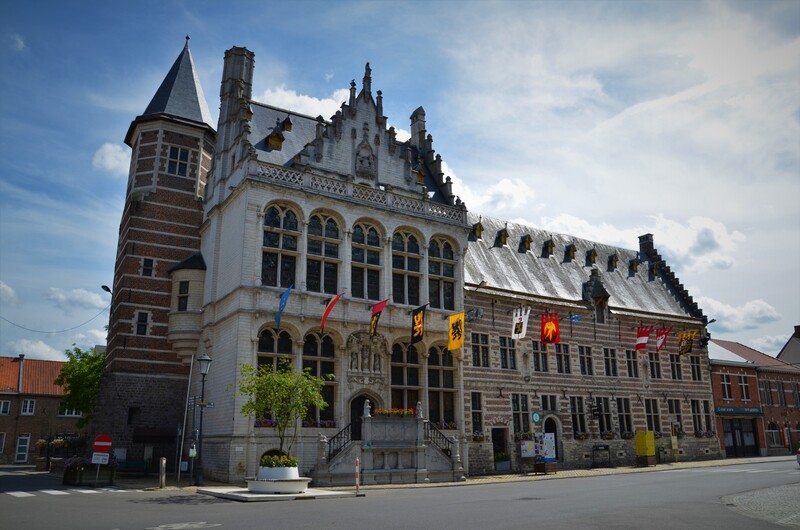 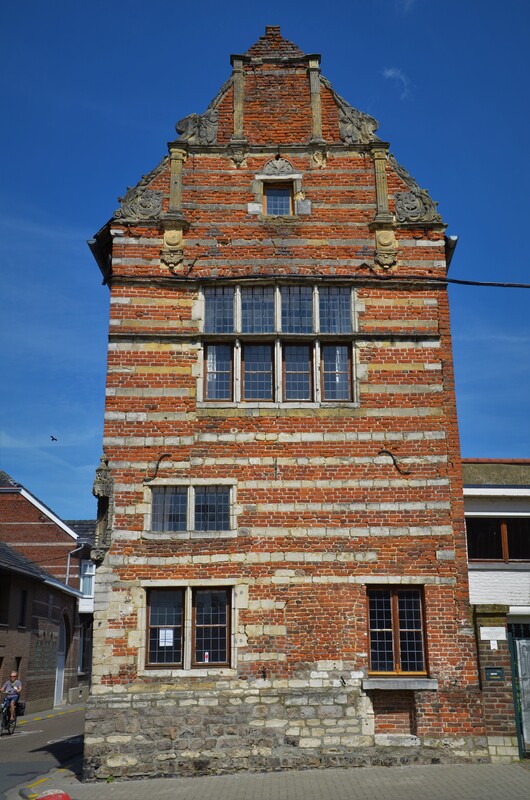 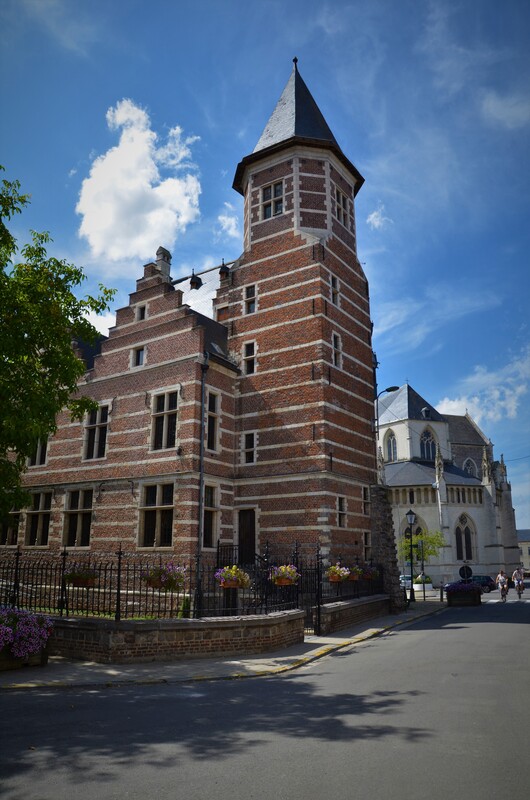 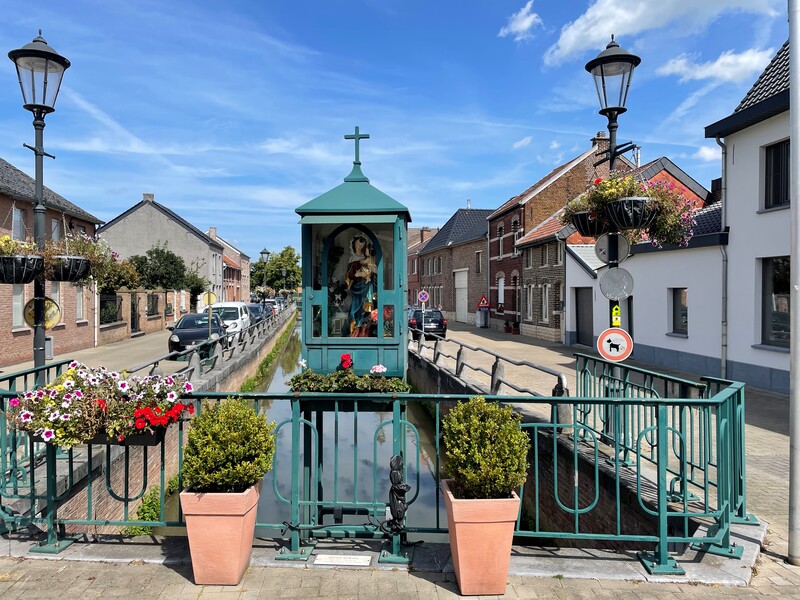 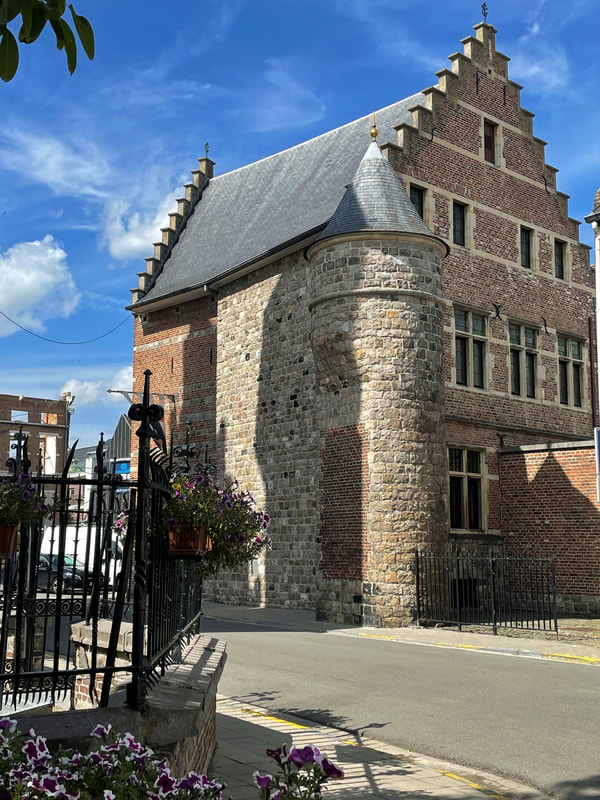 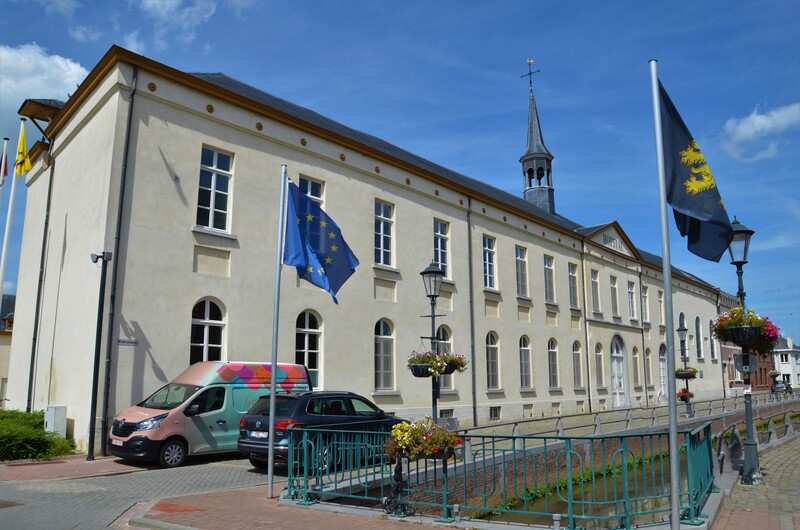 Between the 13th and 16th centuries, the river, now flowing through the center of Zoutleeuw, was one of the great trade routes of the Duchy of Brabant. The expansion of the port in the city contributed significantly to the development of the entire region. About 400 ships moored here annually in the 14th century. The Chapel of Our Lady of the Star of the Sea (Sterre der Zee), a gift from the skippers, is a reminder of the rich history of the city's port.

There is also a magnificent building by the canal, which in the past belonged to the Congregation of the Sisters of Charity (Grauwzusters). At the beginning of the 18th century, a new hospital was built here with the church of St. Elizabeth. The building obtained its classicist shape during the renovation in the years 1840-1846. There was also a brewery in the complex, where brewing was allowed only for personal use.

A half-hour walk from the main square will lead us to the magnificent Het Vinne Reserve. In an area of 100 hectares, the largest natural inland lake in Flanders has been created. The public reserve has become an important migration and wintering area for waterfowl. There are also shelter for roe deer, pheasants, rabbits and many other species of forest and water flora. There are five marked nature paths with observation towers in the reserve. 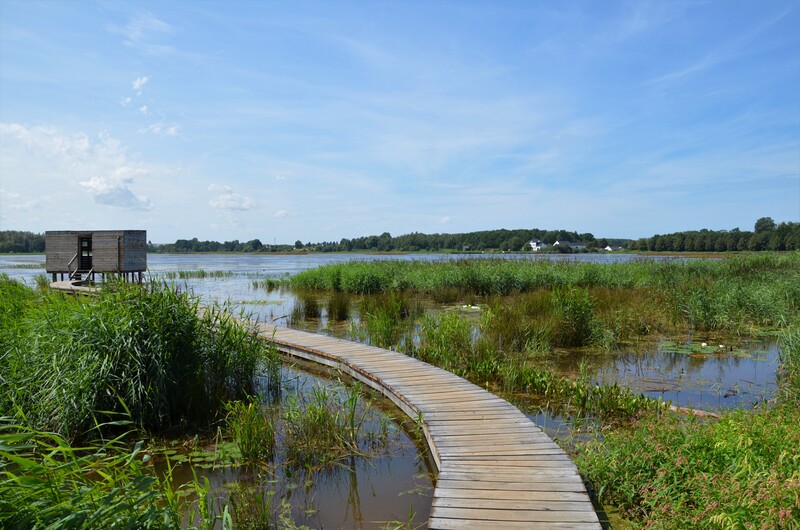 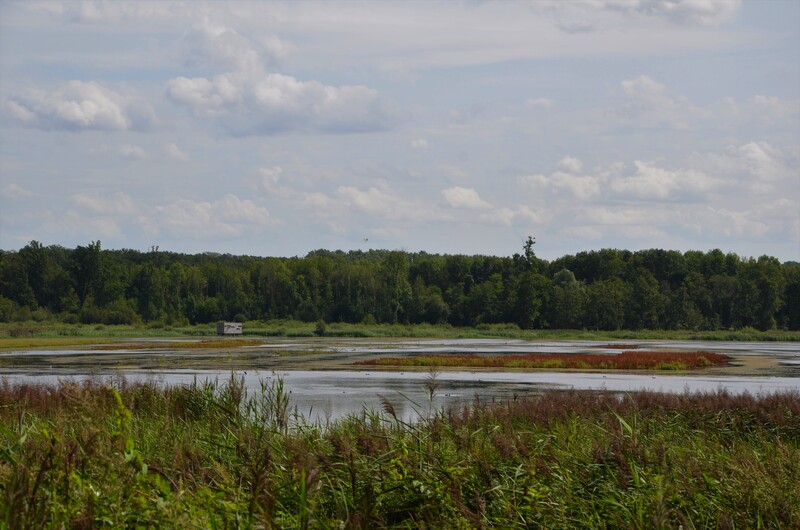 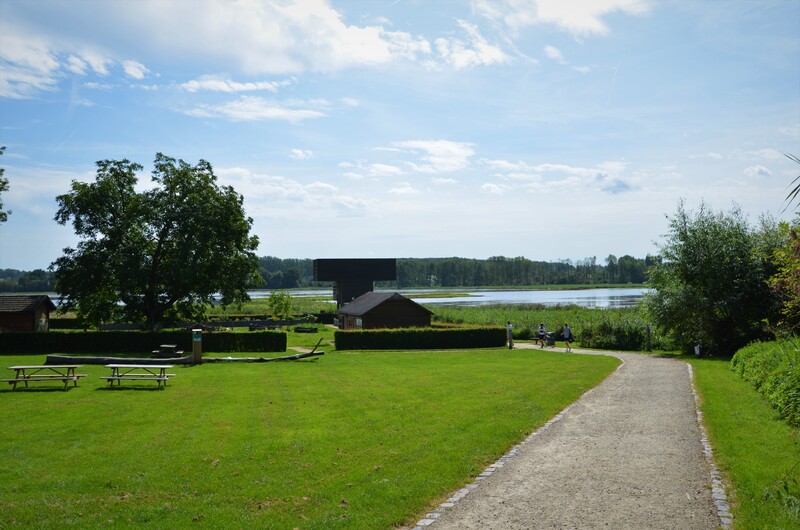 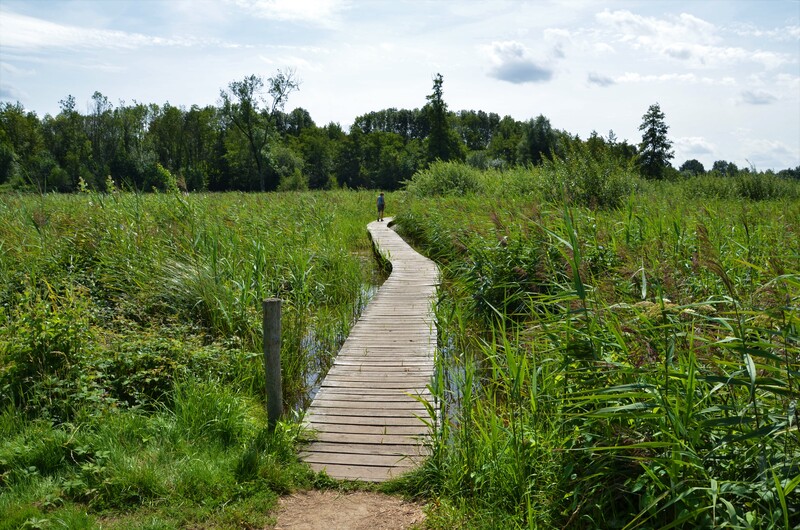