The castle, part of a complex of buildings, was first built in the mid-19th century by Charles Delvaux de Fenffe, the mayor of Chevetogne at the time. In the years 1903-1923 a Benedictine congregation lived here. Then, in the 1930s, the castle became a refuge for the Spanish Jesuits. Chevetogne Monastery was founded by Lambert Beauduin, a monk from Mont-César Abbey in Leuven, who moved here with his confreres in 1939. His meetings with the Christian East inspired him to found a monastery dedicated to Christian unity. 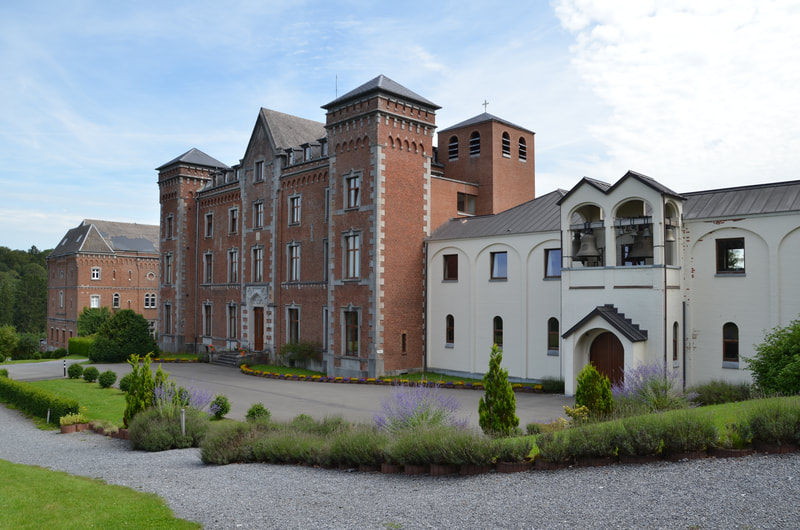 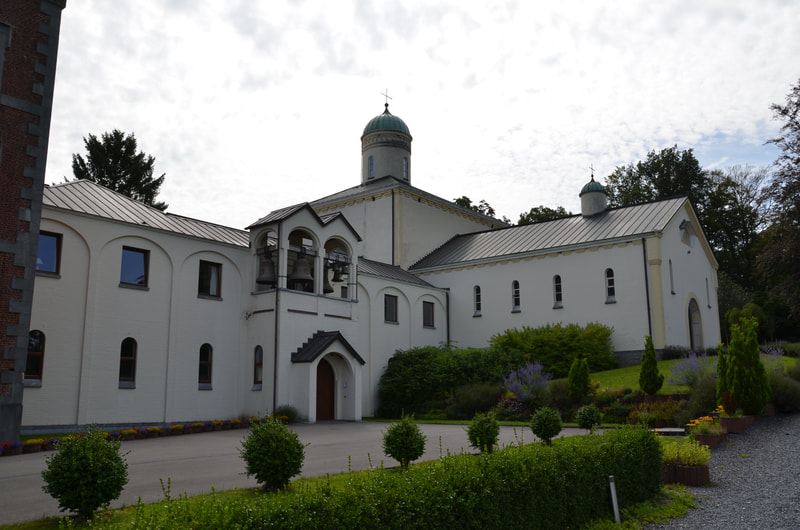 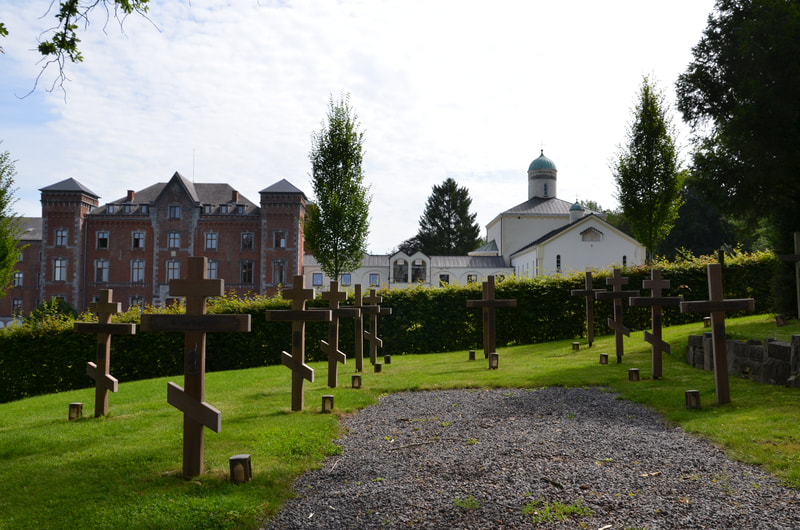 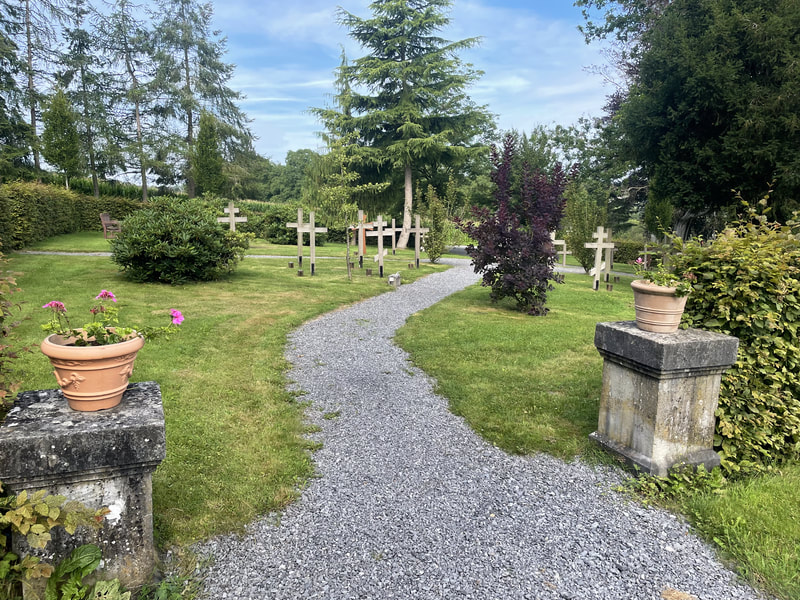 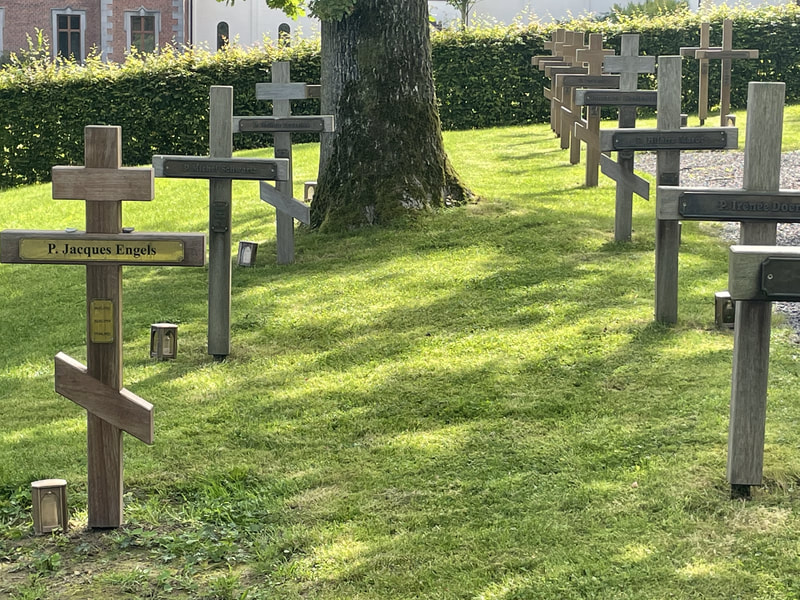 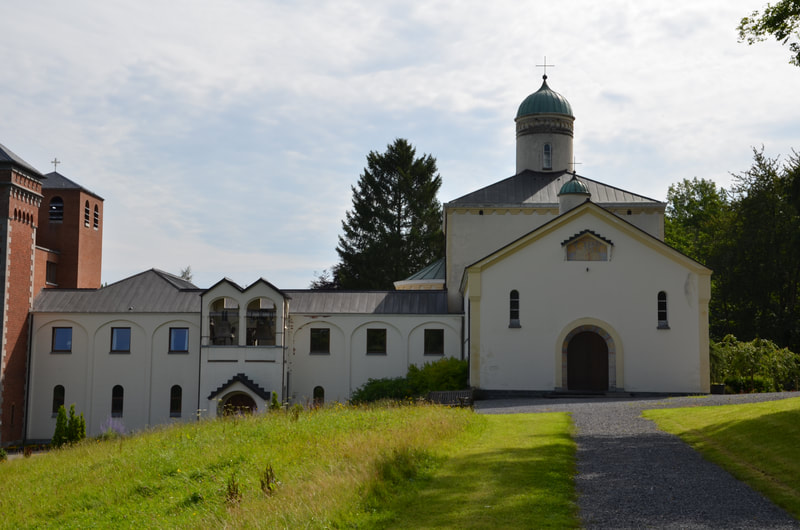 Dialogue between the churches of East and West

At present, at the southern end there is a Byzantine church, built in the years 1955-1957. On the north side there is a Latin church, built in the years 1981-1988. 11 on December 1990 the prior of Chevetogne was elevated to the rank of an abbey. In this unique place, daily masses are held according to the Byzantine and Latin liturgical traditions. The Chevetogne community has been organizing theological conferences since 1942 to help establish a dialogue between Christians of the East and the West. The monks who live in the abbey eat their meals together and are subordinate to one abbot. For 1926 they have been publishing the Irénikon magazine, recording church music and producing incense that can be bought at the convent store. 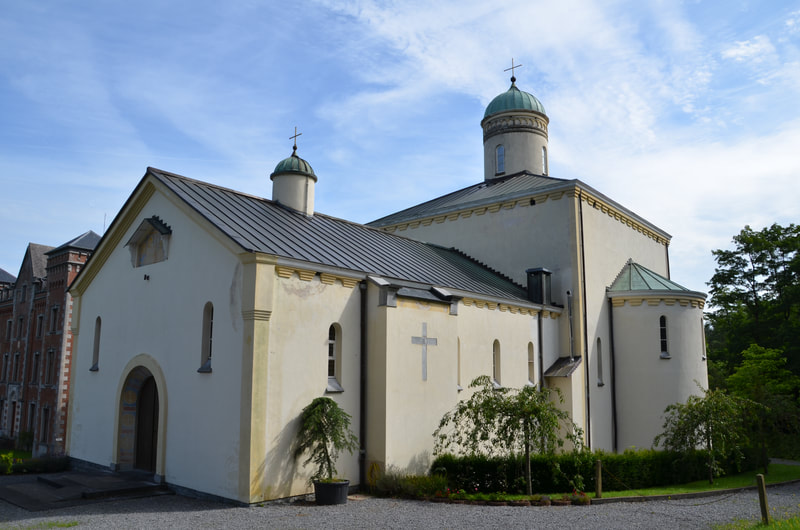 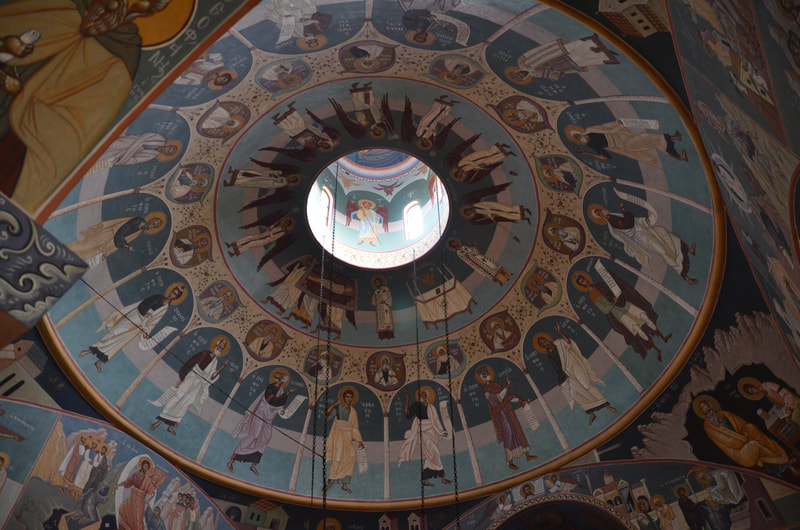 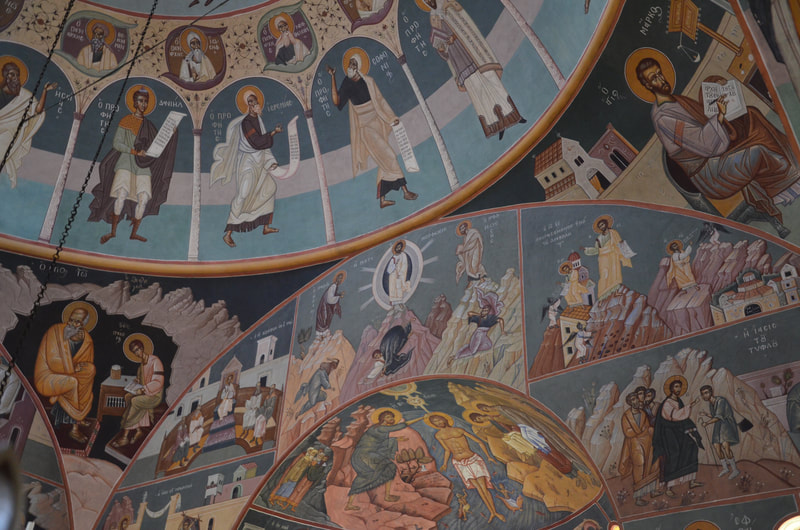 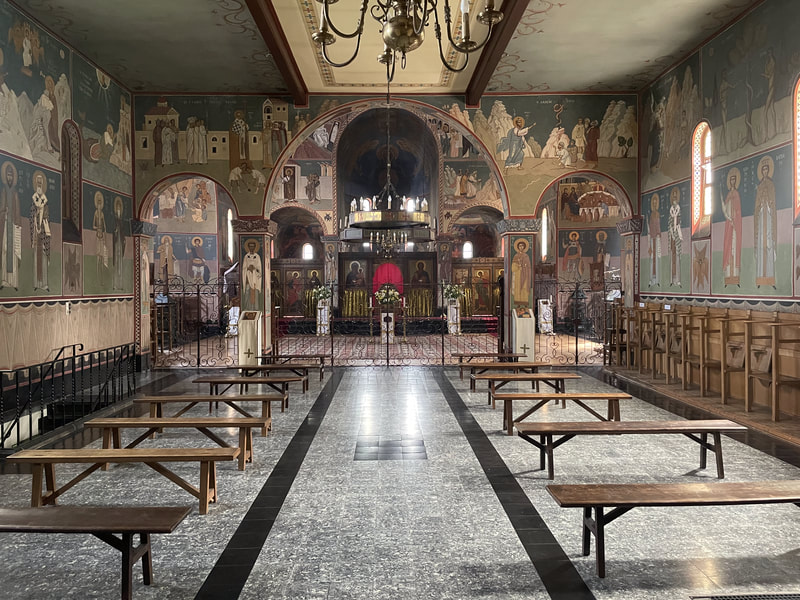 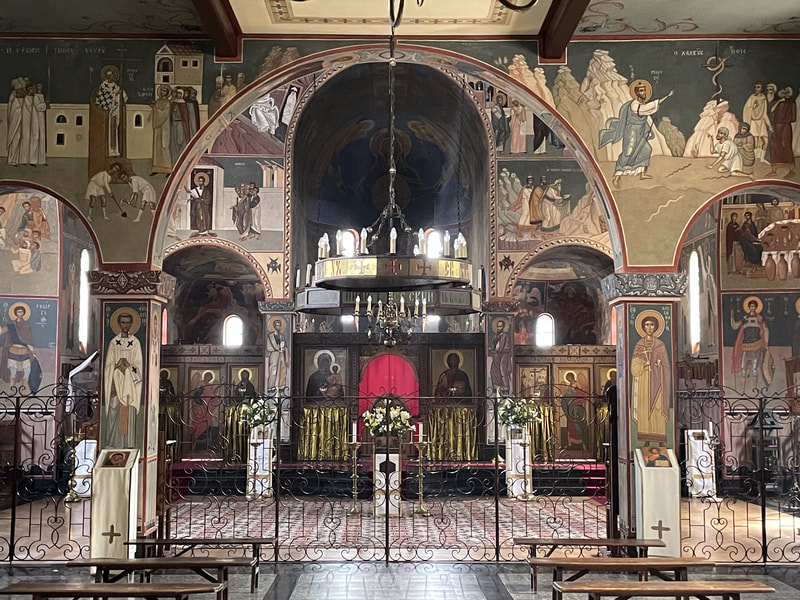 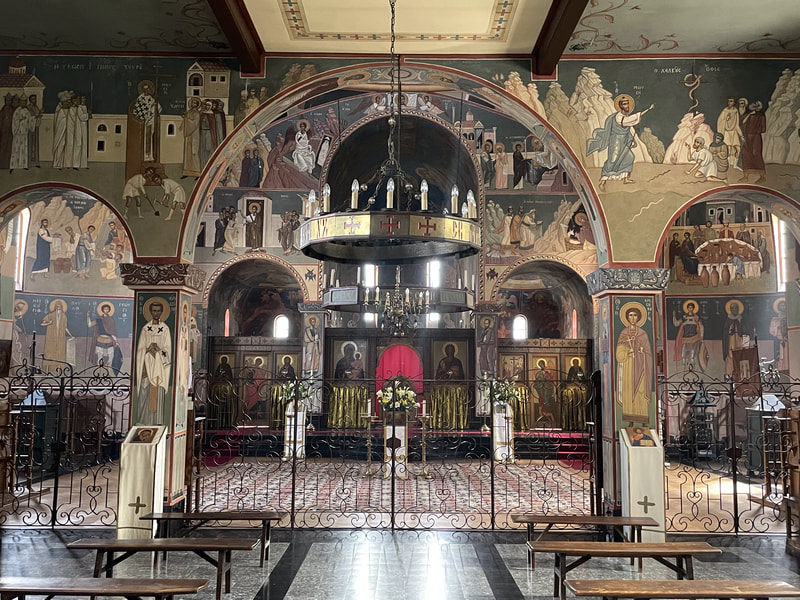 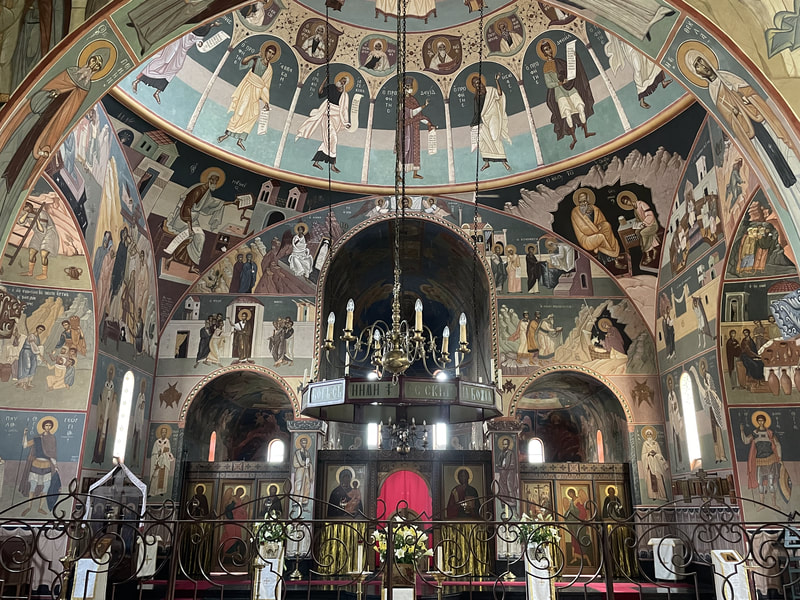 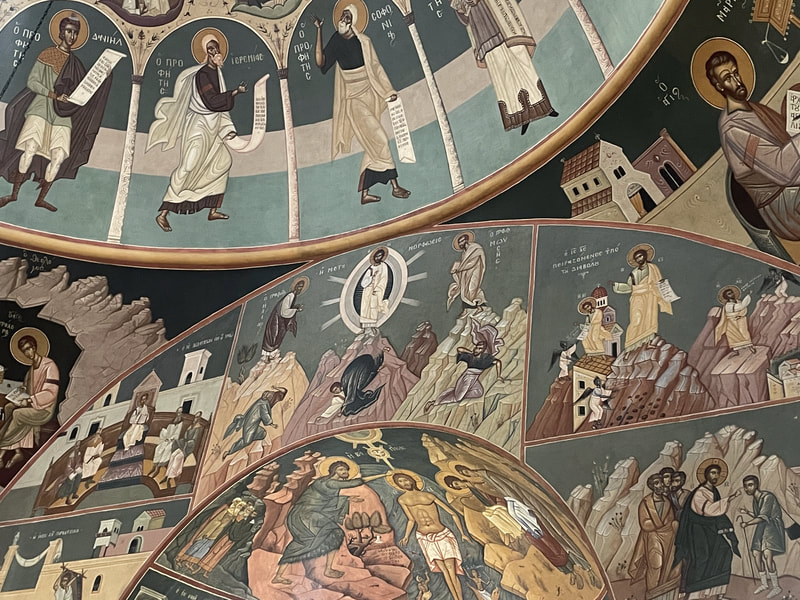 The iconostasis of the Byzantine church was painted by Georges Morozoff. The frescoes decorating the sanctuary are the work of Leon Raffin. The decorations of the ceiling of the narthex and the capitals of the columns were created by a local artist, Joseph Robert. All the other frescoes in the church and in the crypt are the work of two Greek painters: Rallis Kopsidis and Georges Chochlidakis.
There is also a library in the complex which has about 150 thousand volumes mainly concerning the area of the Christian East and the Unity of the Churches. The Chevetogne Assembly makes its collections available to researchers.
src = "/ files / theme / custom.js">
EnglishFrançaisNederlandsDeutschEspañoljęzyk polski