A town in the province of Flemish Brabant, 10 kilometers from Brussels, with a turbulent history dating back to the 12th century. Experienced over the centuries with damage done during revolts and religious wars. Rebuilt from the ruins, it has survived to this day. Famous for the monumental Premonstratensian abbey, with the beautiful church of St. Servatius, and Grimbergen beer, which has been brewed here for centuries. Extremely popular, due to the beautiful routes, among fans of hiking and biking tours. 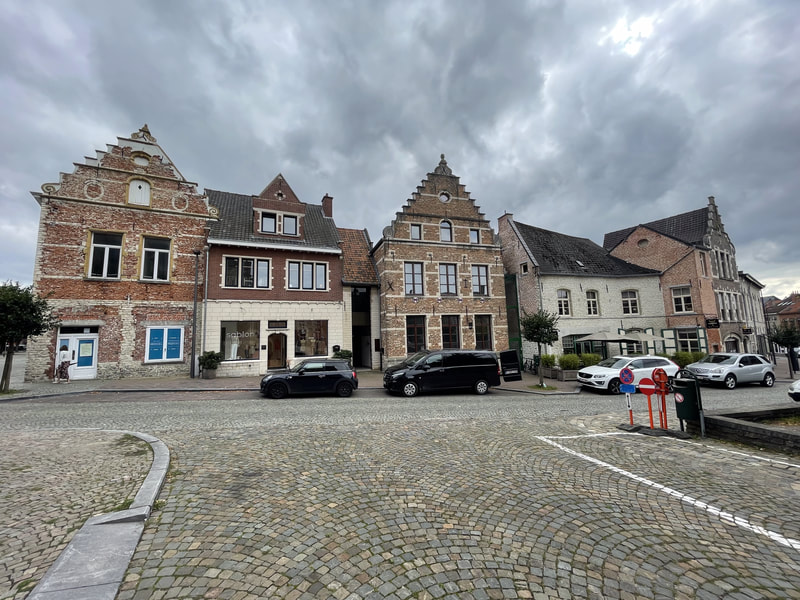 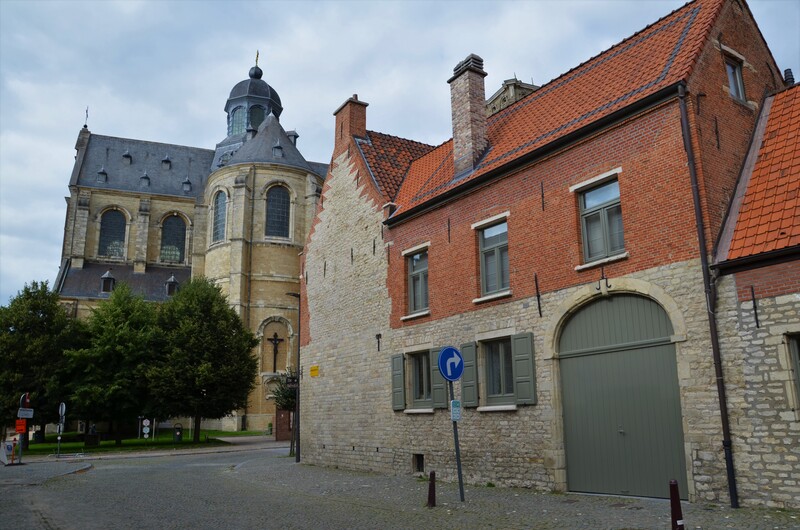 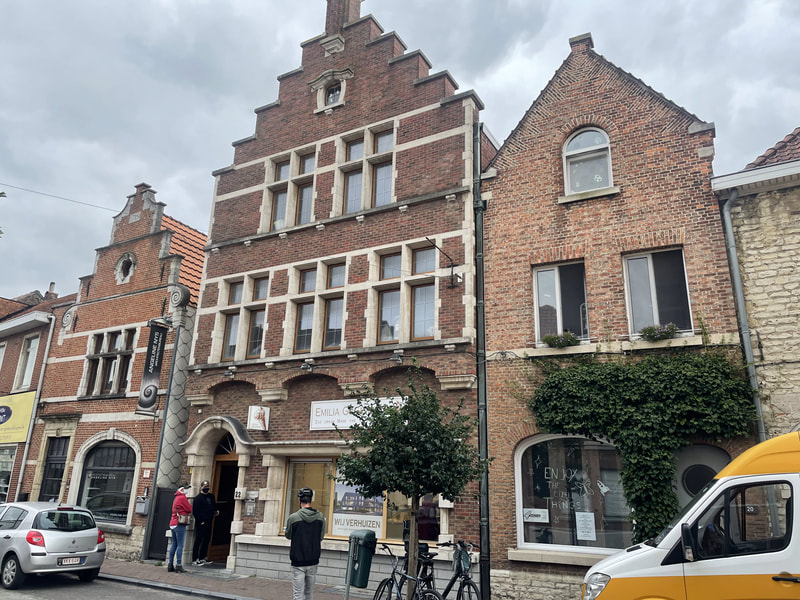 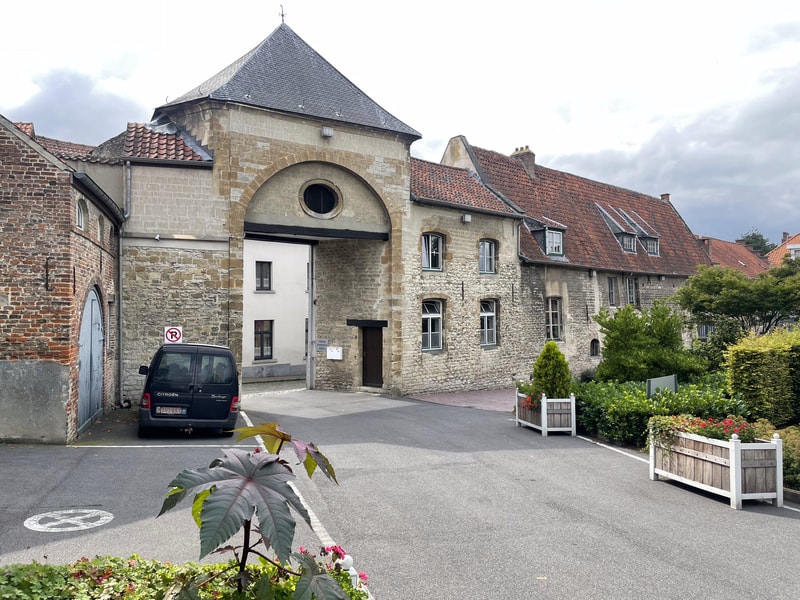 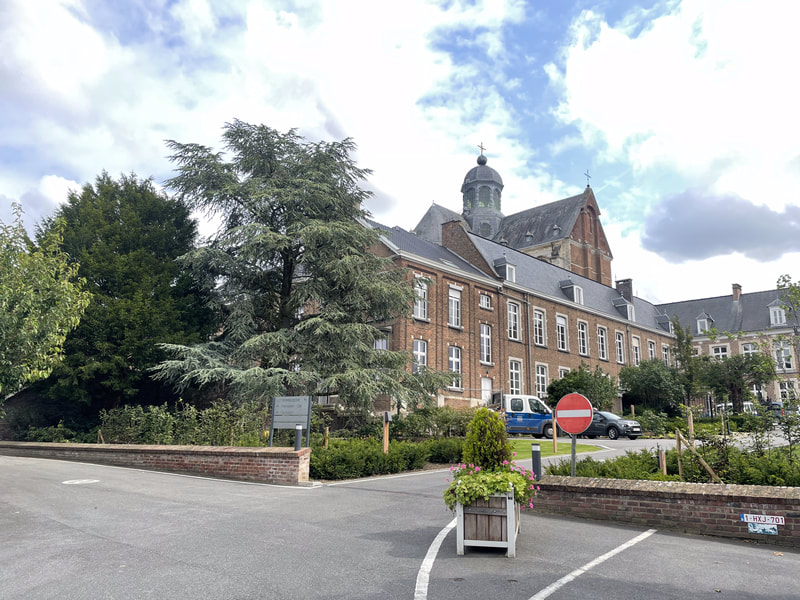 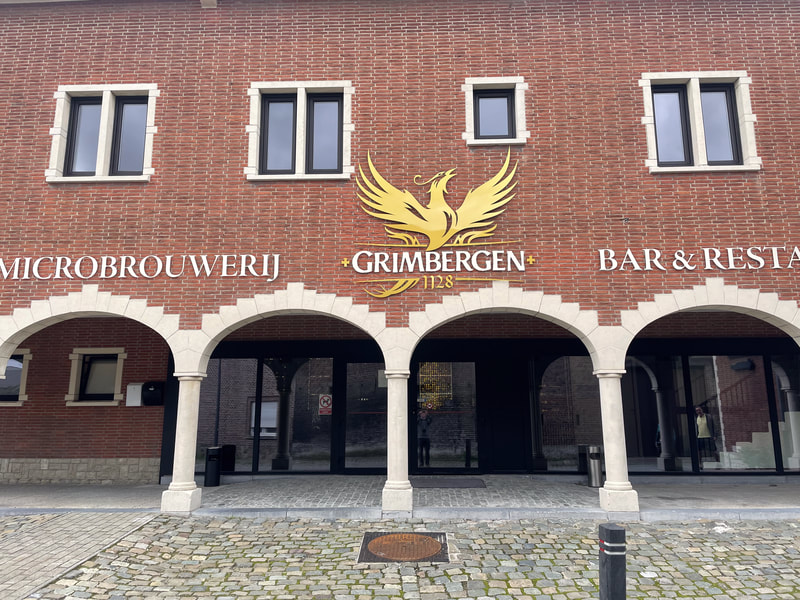 Ardet Nec Consumitur   ̶  burned but not destroyed  ̶  these three words are the motto of Grimbergen Abbey. They allude to the dramatic events it has experienced in its history. Burned three times, always rebuilt from the ruins, like the legendary Phoenix, which was proclaimed the symbol of the abbey.

The cornerstone for the construction of the temple was laid in 1660. Built from local sandstone, it is one of the finest examples of the baroque style in the Netherlands. The interior of the church is decorated with baroque sculptures such as; confessionals, stalls, pulpit. At the top of the tower there is a carillon consisting of 49 bells. In 2000 the temple was elevated to the rank of a basilica. Grimbergen Abbey is the oldest inhabited Premonstratensian abbey in Belgium. 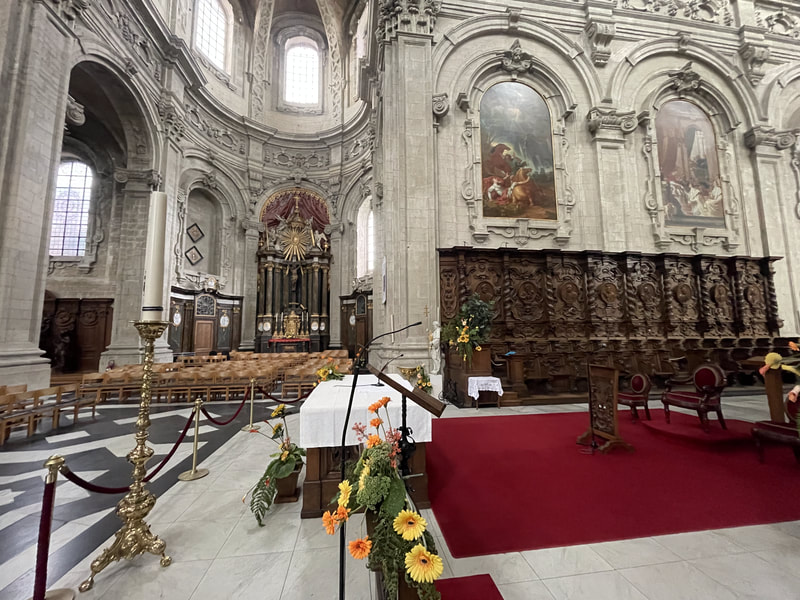 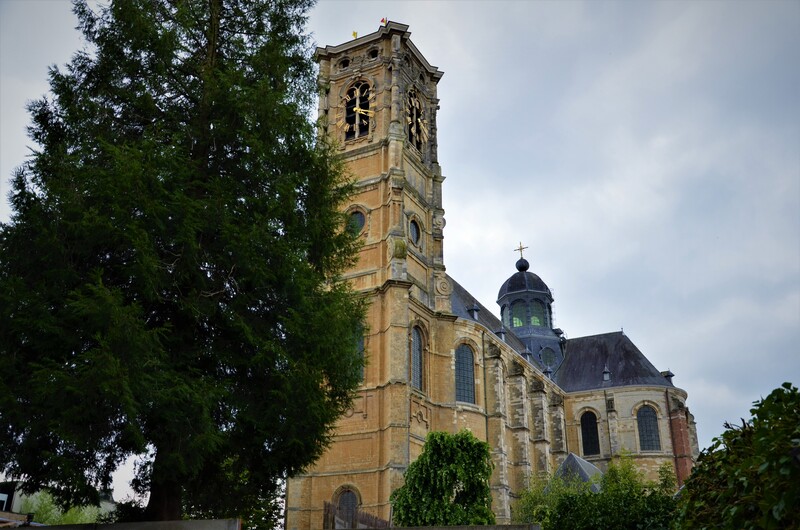 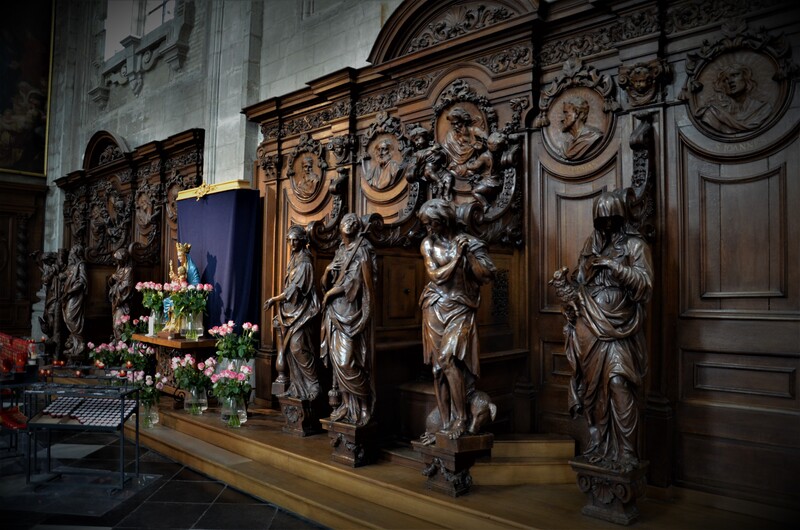 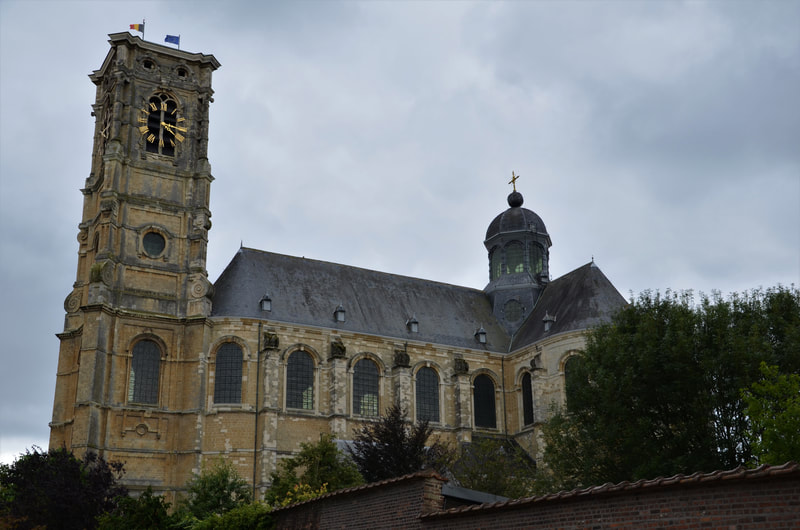 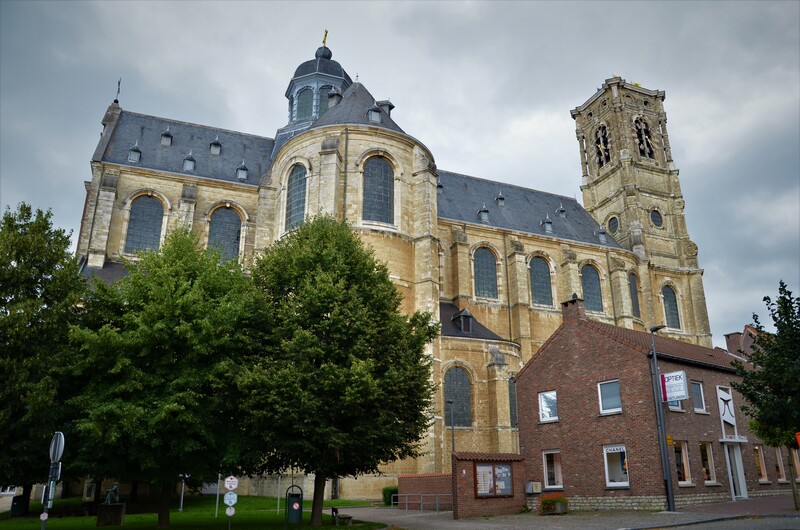 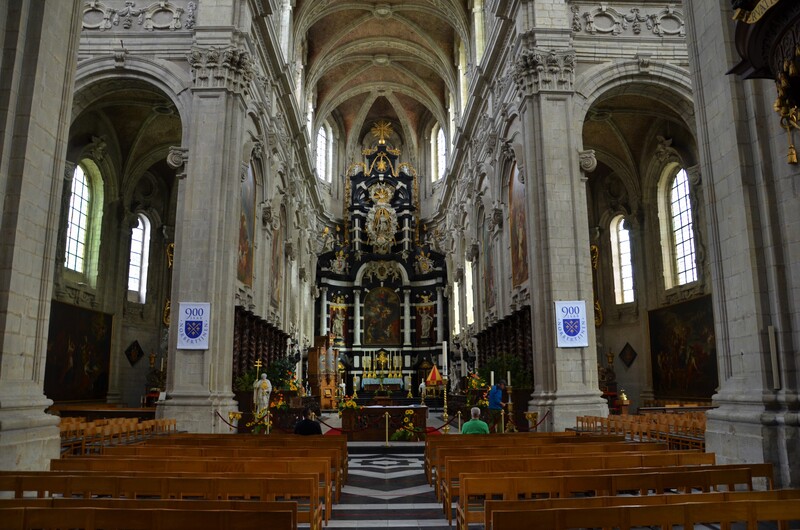 Beer, which made the city of Grimbergen famous all over the world, was produced for centuries in the brewery established in the abbey in the year 1128. Today, Grimbergen is part of the Carlsberg brand. Year 2021 brought the return of brewing to the walls of the abbey. A micro brewery has been established here, which brews three types of this beer. The reopening of the brewery in the abbey is great news for all fans of this beer. There is also a restaurant next to the brewery, where you can taste the drinks brewed here.

Grimbergen offers hikers and cyclists many routes leading to the main sights. Maps with designated routes can be purchased at the tour desk. During a visit to the city, it is worth visiting the water mills, which are part of the Museum of Ancient Technologies MOT. Located in three different locations, the museum actively acquaints visitors with the tools and techniques used centuries ago.

The MOT headquarters are located in the Guldendal buildings, which have been the economic part of Prinsenkasteel for centuries. This castle, built in the middle of the pond, was once the home of the lords of Grimbergen. It fell into disrepair after it was set on fire by retreating German soldiers. The Liermolen and Tommenmolen water mills located elsewhere are also part of the MOT.

Grimbergen is home to the oldest public astronomical observatory in Belgium. It is located in the former farm buildings of the abbey. On the former site of the abbey, there is also the Charleroyhoeve farm, which was formerly owned by the Premonstratensian Order. Its name refers to Charles II, who in the 17th century was the king of Spain and the ruler of the Spanish Netherlands. Today, the buildings from the 17th and 18th centuries house the municipal library.Charleroyhoeve, należąca w przeszłości do zakonu norbertanów. Nawiązuje ona swą nazwą do Karola II, który w XVII wieku był królem Hiszpanii i władcą hiszpańskich Niderlandów. Współcześnie w budynkach pochodzących z XVII-XVIII w. mieści się biblioteka miejska. 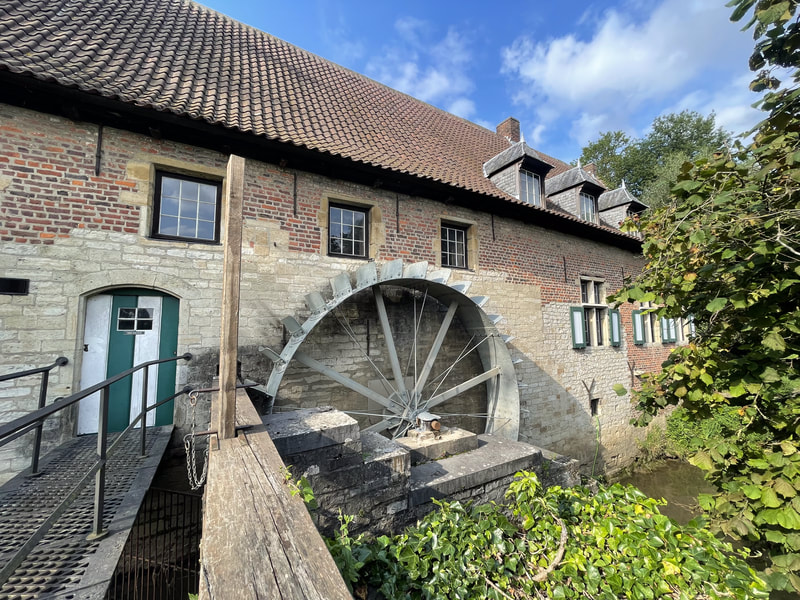 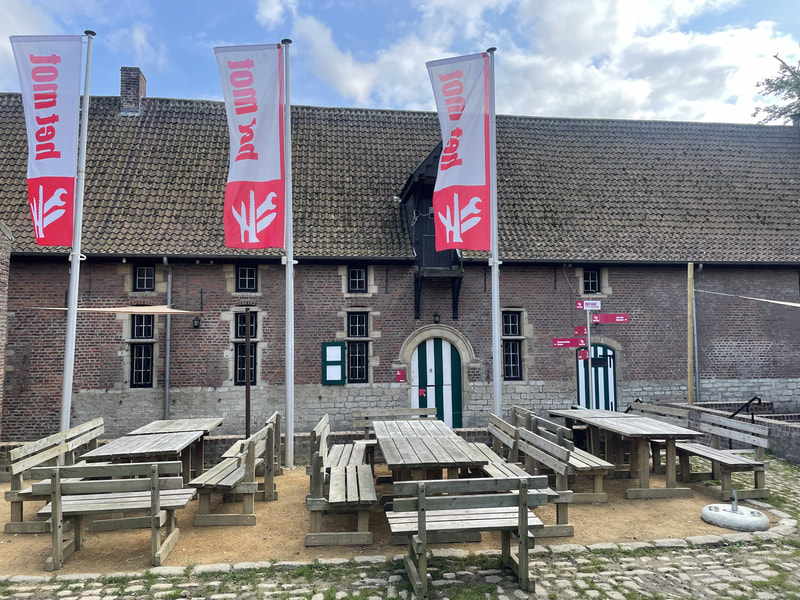 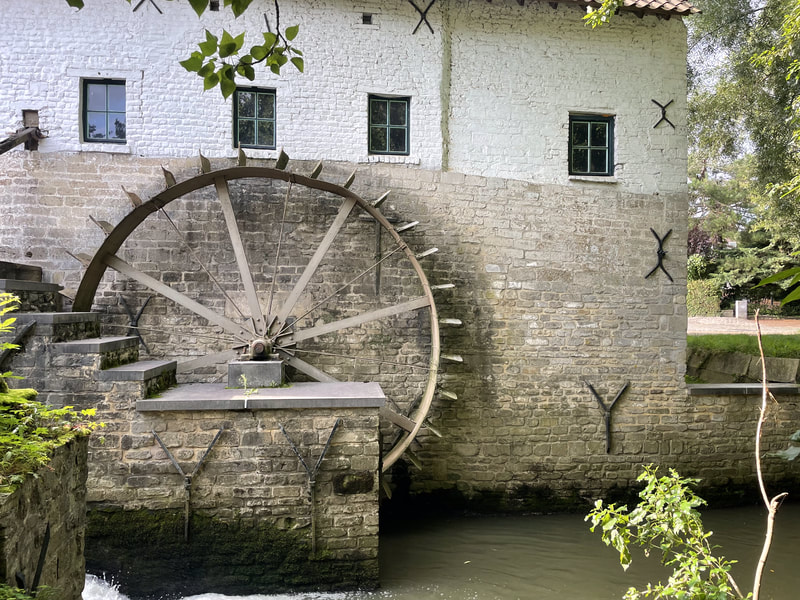 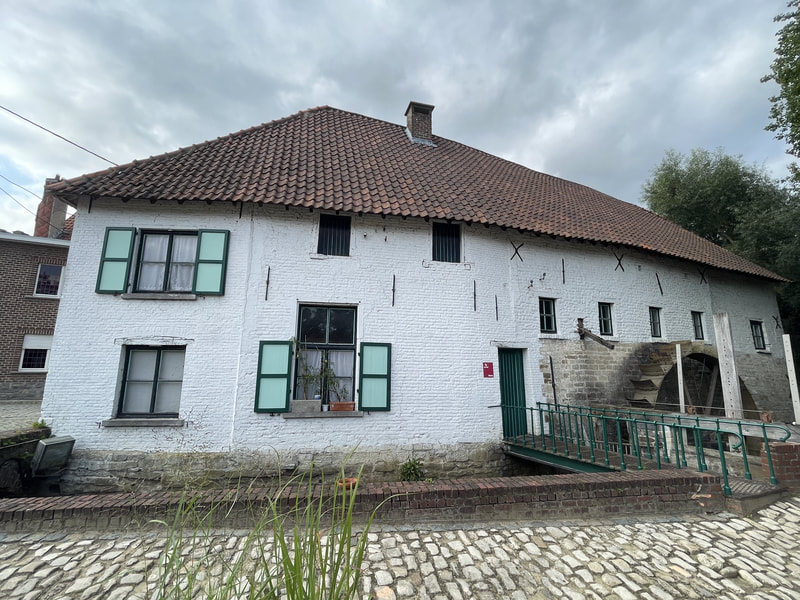 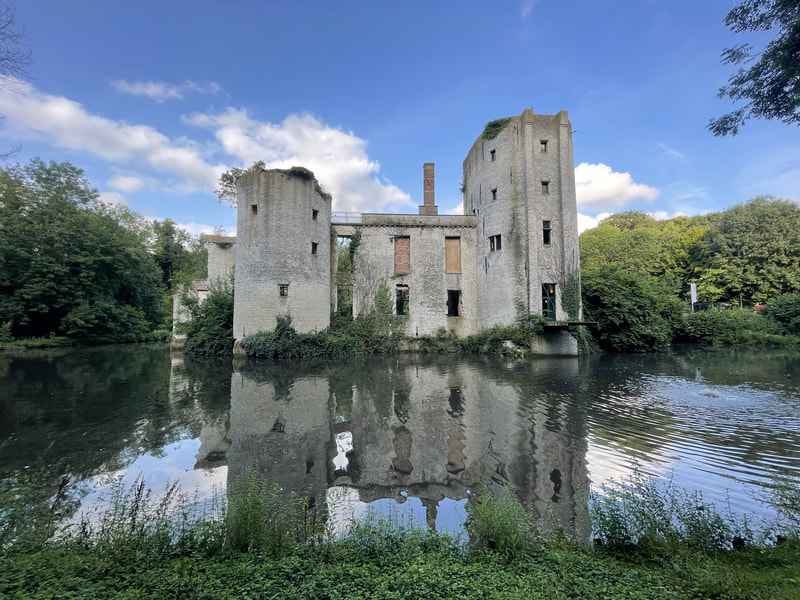 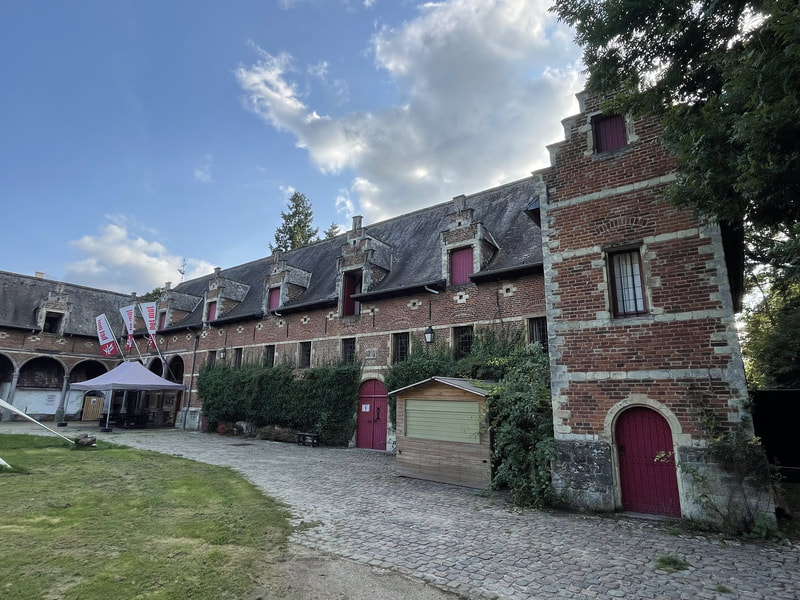