The charming village, hidden in a valley in the bend of the Ourthe River, is one of the main tourist attractions in the area. Popular thanks to the ruins of a feudal castle, the Battle of the Ardennes museum, and a wildlife park. Gourmets of meat products are attracted by the reputation of hams made here, especially Ardennes ham, which brought fame to the entire region. Fans of active leisure will choose a walk in the surrounding forests or canoeing in the picturesque surroundings. 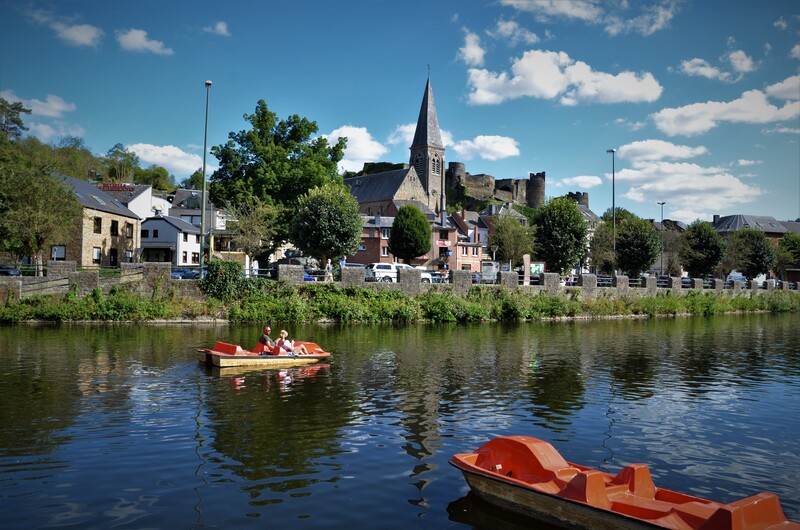 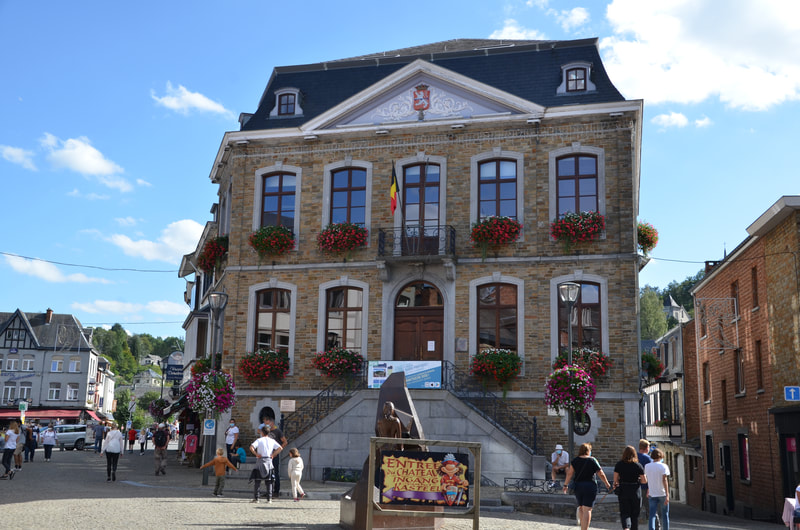 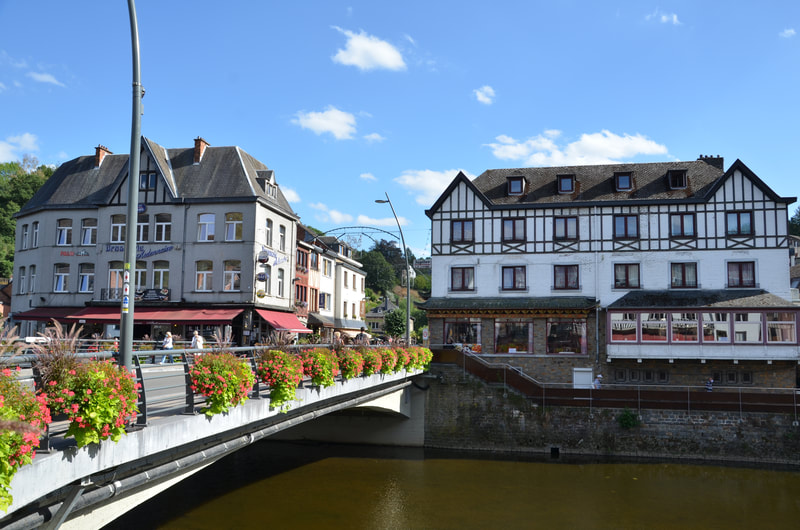 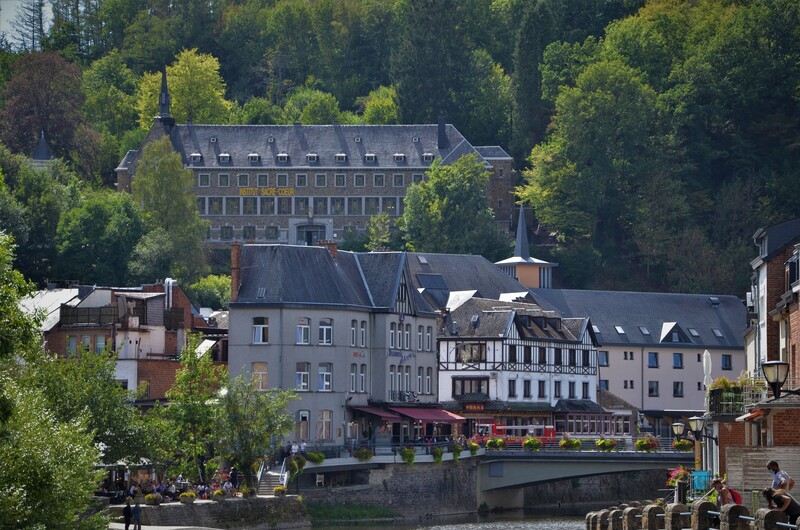 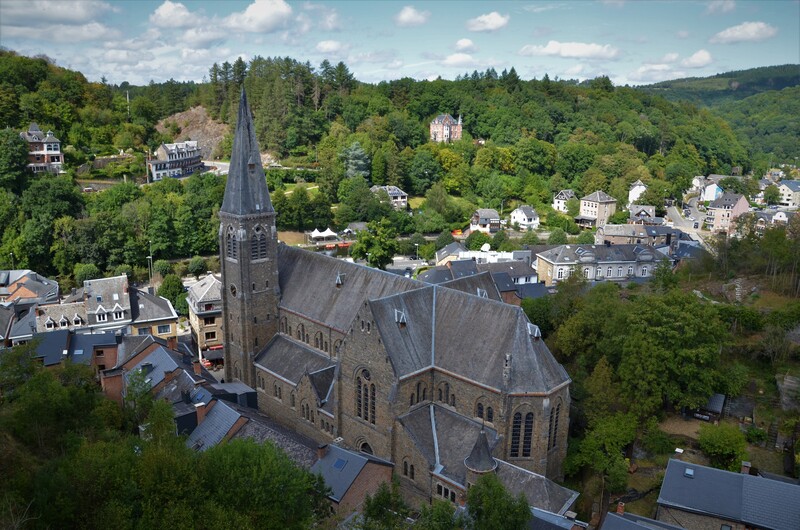 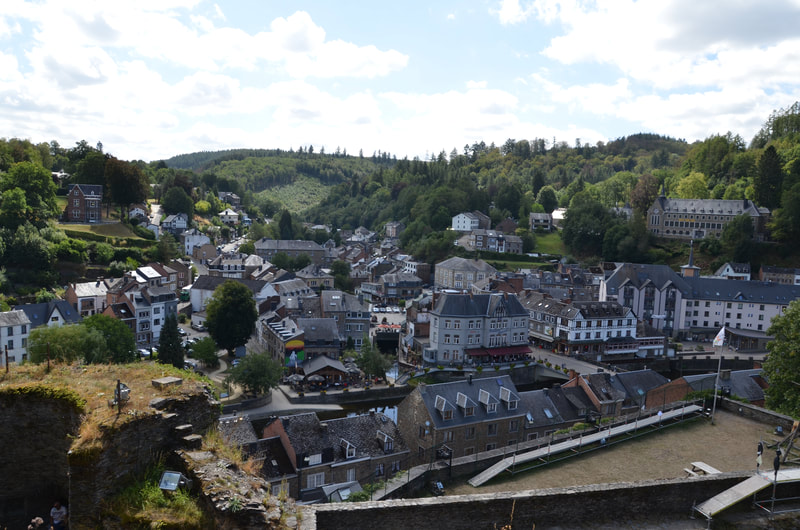 Feudal castle on the hill

The castle, built in the 9th century, was extended by successive rulers over the next five hundred years, adding walls, towers and bastions. From the 12th century onwards, the fortification began to play a strategic role in the protection and development of the shopping center, which became a significant stop on woolen trail from England to Lombardy. At the beginning of the 17th century, the castle passed into the possession of the French. In the 18th century, by order of the Habsburgs, it was partially pulled down. Massive Allied raids in 1944 contributed to the complete destruction of the castle. Today, the ruins towering above the city are the main tourist attraction of La Roche en Ardenne. Interesting falconers' shows take place here. 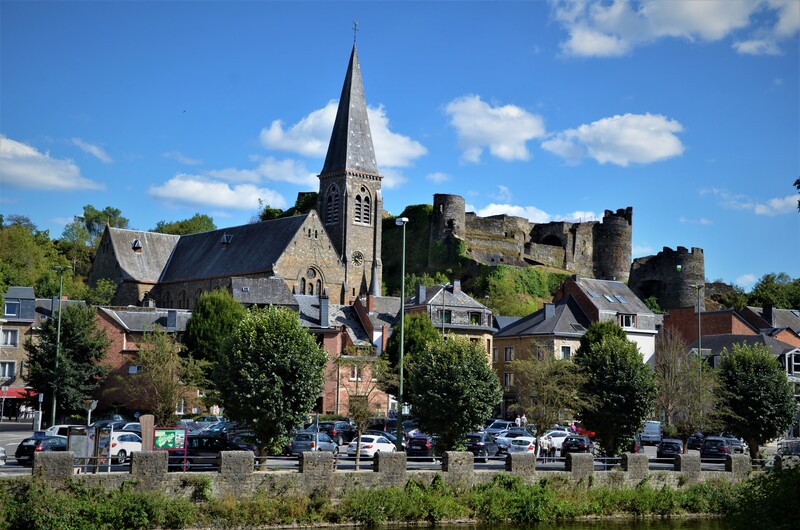 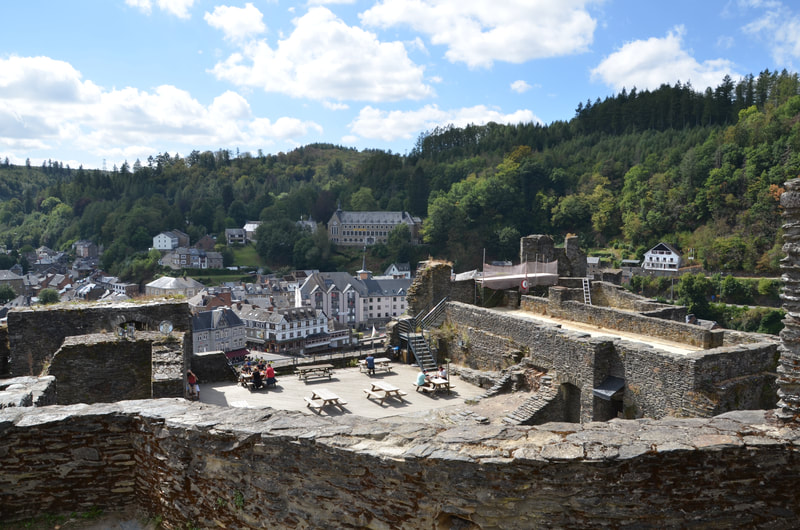 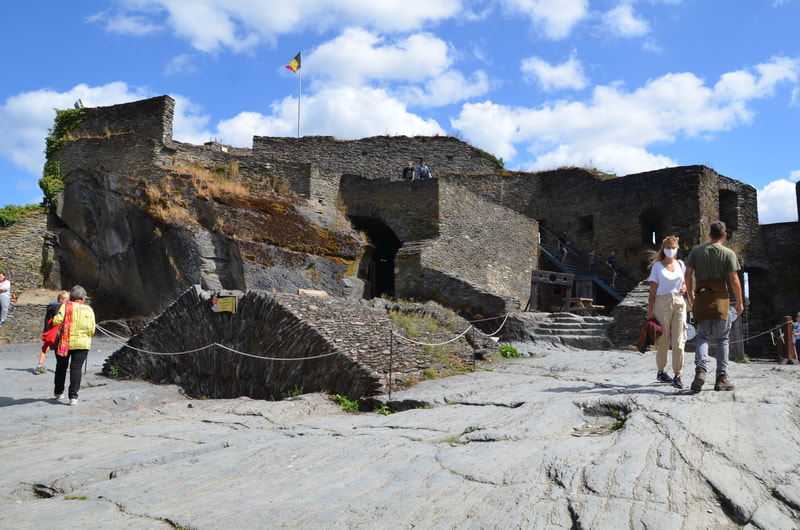 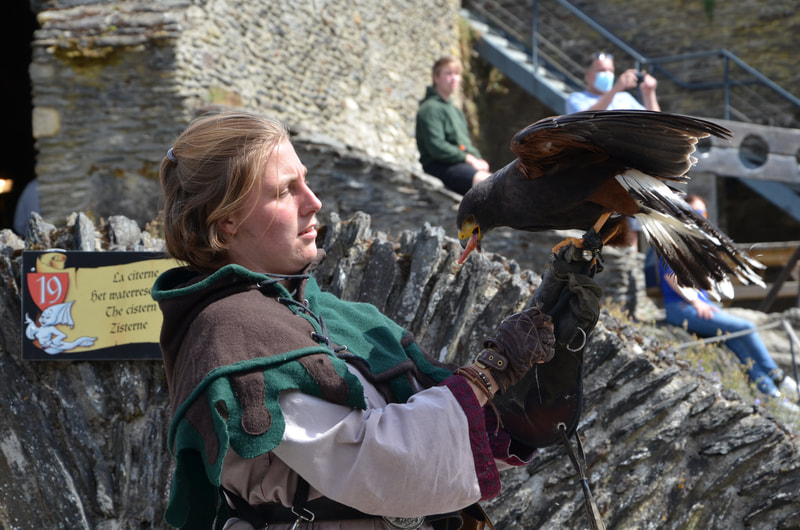 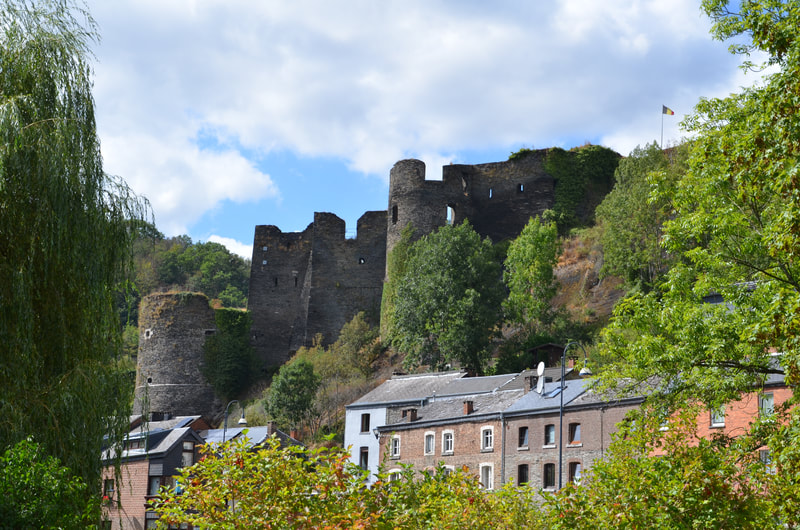 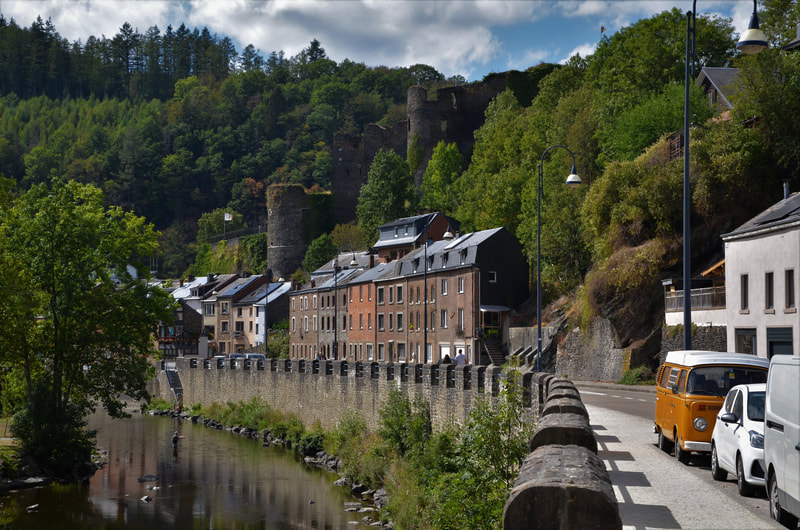 Museum of the Battle of the Bulge

Two history enthusiasts, Michael Bouillon and his son Gilles, have collected memorabilia related to the battles for the Ardennes over the years. When the number of collected artifacts grew to enormous proportions, they decided to open a museum in 1993. Currently, on 1500 square meters, the story of the hostilities that led to the liberation of the city from German occupation is told. La Roche en Ardenne was liberated by the English troops, led by Marshal Bernard Montgomery, who lost about 200 soldiers.
Among the museum exhibits, we can find many uniforms, including those donated by veterans who fought in battle, 90 machine guns and pistols, as well as the famous Enigma encryption machine. 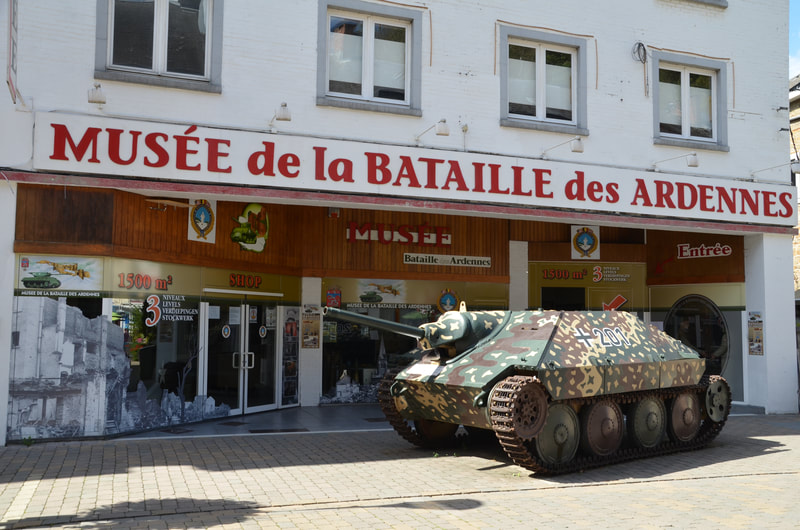 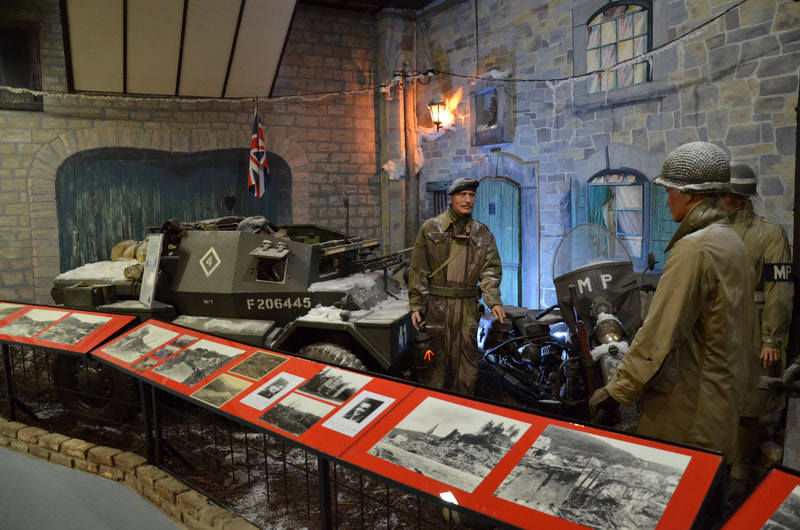 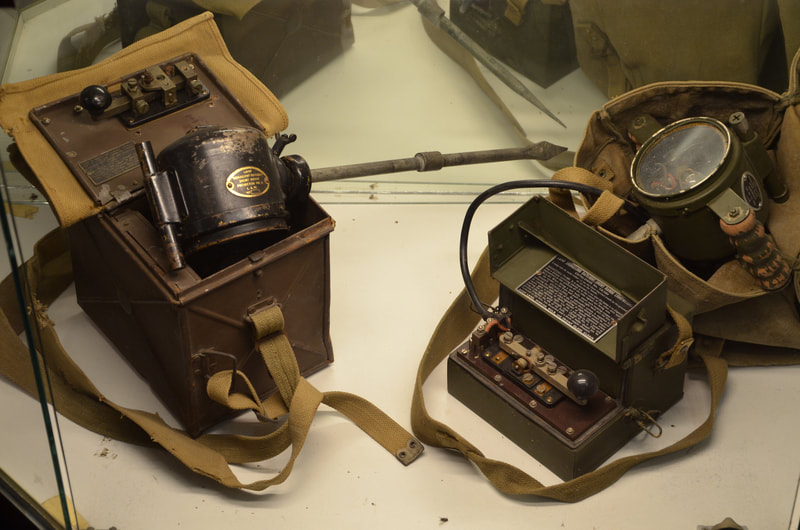 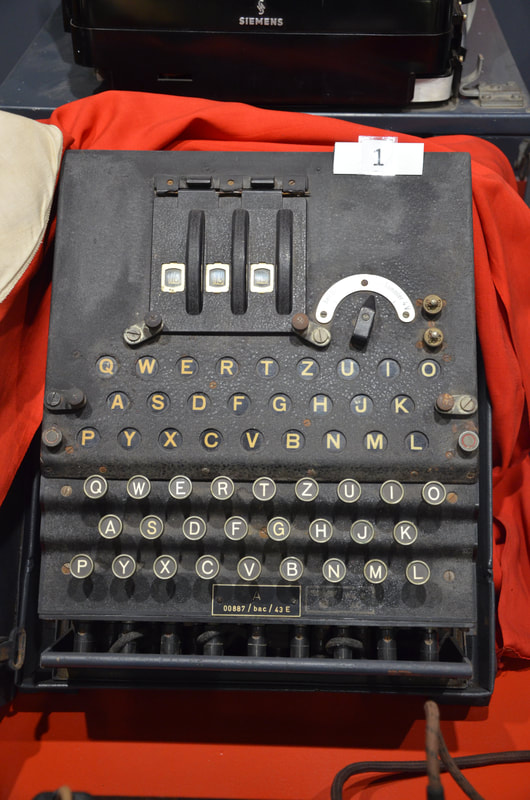 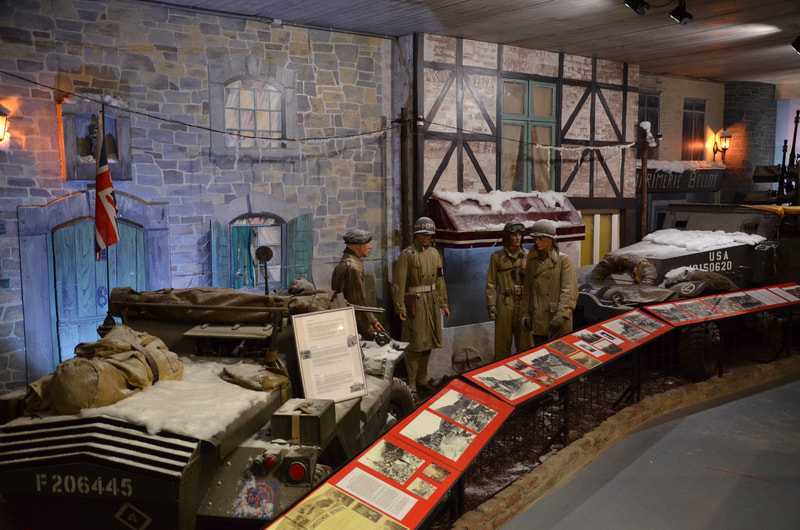 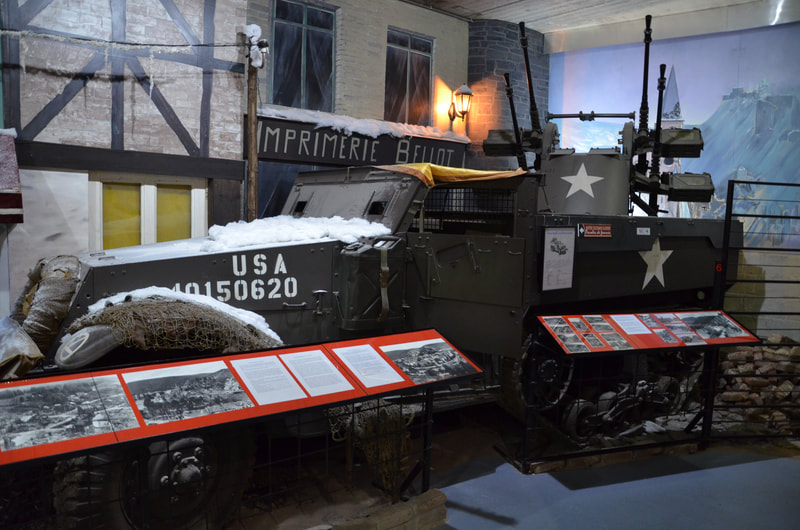