12 kilometers east of Nivelles is the ruined Cistercian abbey of Villers-la-Ville. The dark ruins of the once magnificent abbey are an excellent example of how the French Revolution treated places of worship. Monumental ruins, in which nature takes control of the surroundings, make an amazing impression. Although ruined, the abbey is a great testimony to the medieval monastery architecture.
The beginnings of this wonderful place date back to 1146 a year. Then the group of 12 monks, one abbot, and 5 conversions founded here, on the order of Saint Bernard, a branch of the monastery in Clairvaux. Over time, the abbey began to grow and derive income from such a large farm (10 thousand hectares). This allowed to start, in 1200 year, the construction of an impressive monastery complex on an area of ​​15 hectares. A choir was established in 1217, a crypt in 1240, and a refectory in 1267. The 13th century was the period of the greatest development of the abbey. Around 100 monks and 300 religious brothers inhabited here.

The abbey remained a significant cultural center in the Middle Ages. However, as early as the 16th century, during the wars for the Netherlands, its slow decline began. In 1544, during the attack of the Spanish army, the church and monastery buildings were significantly damaged. After these experiments, the abbey managed to rise from the ruins. The final fall occurred in 1794 a year. The monastery was plundered and destroyed by French revolutionaries.

Fortunately, in 1893 the Belgian government bought the abbey and conservation work began. Thanks to this, although part of this impressive monastery has survived to this day. In the year 1973, the ruins of the Cistercian abbey of Villers-la-Ville were entered on the list of monuments. 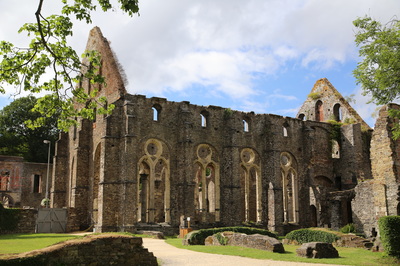 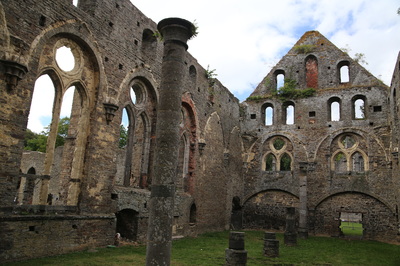 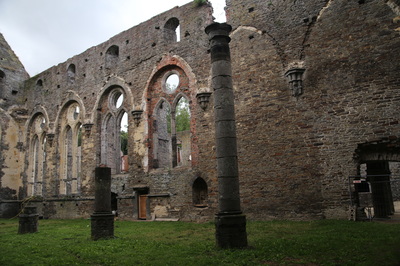 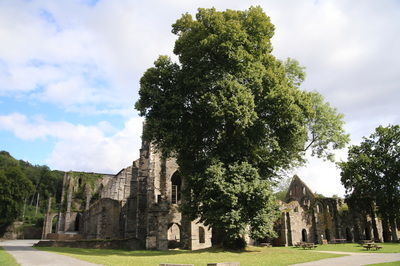 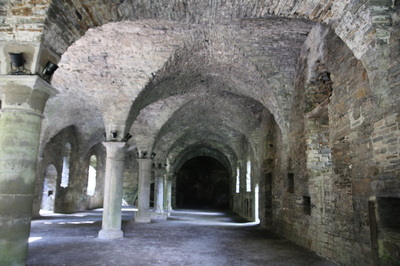 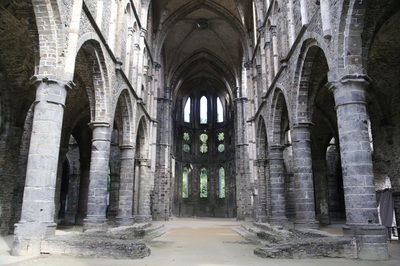 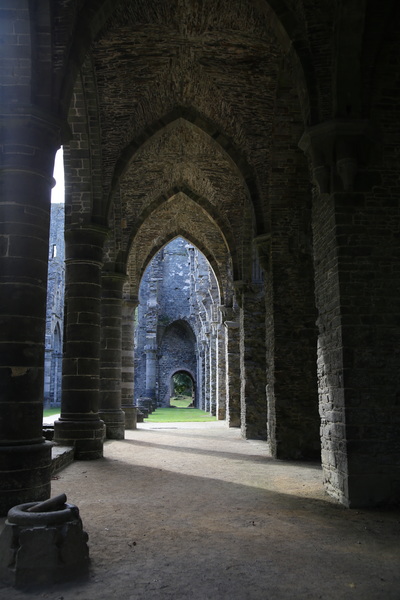 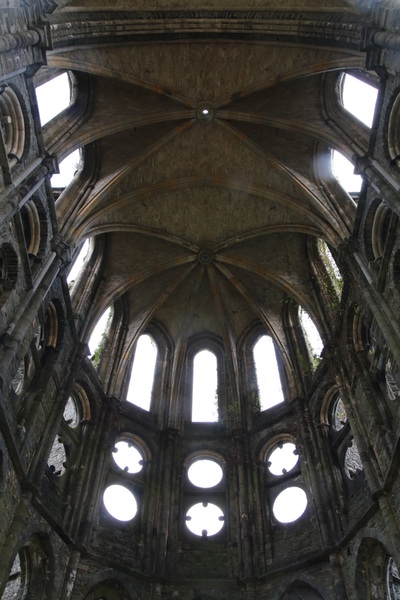 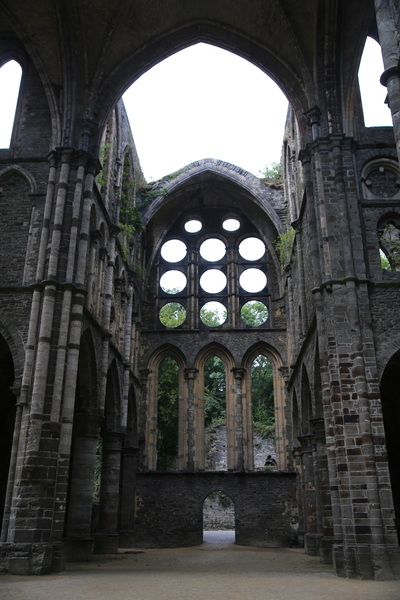 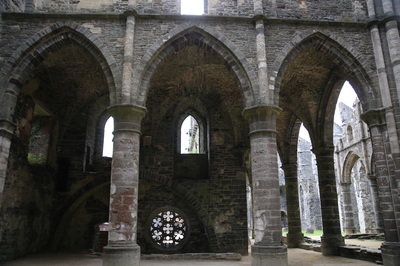 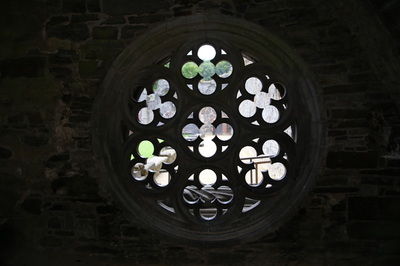 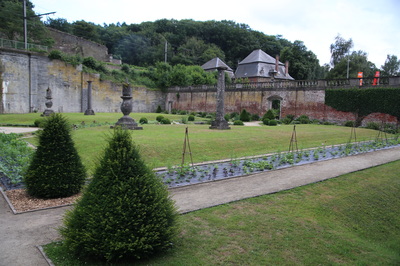 The most impressive ruins are the ruins of the monastery church located in the northern corner of the complex. With its dimensions, it resembles a cathedral rather than a Cistercian church. 90 m long, 40 m wide and 23 m high at the highest point are dimensions that make a great impression. Its magnificent nave was supported by huge, cylindrical columns. The transept and presbytery are the first known Gothic monuments in Brabant. The heating room, the studio, the Romanesque-Gothic refectory, the kitchen and the brewery located on the edge of the entire complex are also interesting.

The abbey also offers the possibility of visiting four gardens: the medical herb garden, the monks garden, the abbot's garden, and the pharmacy garden. While exploring the gardens, you can learn about many medieval herbs used by monks. To see the beautifully flowering herbs and flowers, be sure to visit the abbey from late July to mid-September, when most of them bloom. A visit to the garden is included in the entrance ticket to the abbey.
src = "/ files / theme / custom.js">
EnglishFrançaisNederlandsDeutschEspañoljęzyk polski