The first monks came to Orval in 1070 a year from southern Italy. When Count Arnould de Chiny granted them land, they immediately began building a church and monastery buildings. After forty years, the monks left Orval for unknown reasons. Their construction work was continued by a community of canons, who in 1124 year completed the construction of the church, which was then blessed by Bishop Verdun. In 1132 the abbey became the property of the Cistercian order.

Over the centuries, Orval has suffered many disasters. The great fire of 1252 year caused devastation to the community for almost a hundred years. In 1637 year, at the height of the Thirty Years War, the army completely plundered the monastery and religious buildings. During the French Revolution the abbey was completely destroyed. Its reconstruction from the ruins began in the year 1926. The plans of the new abbey were created by architect Henry Vaes. It was built on the same foundations as the monastery from the 18th century. On 8 September 1948 year, the solemn consecration of the new church completed the rebuilding of the abbey.

Today, Orval is the region's biggest attraction. The abbey, in which a dozen or so monks live, apart from great tourist attractions, is also famous for its beer brewed for years and specific yellow cheese. The only historical part of the abbey, i.e. ruins, is open to visitors. The new monastery is a place where monks live and pray. People who want to spend time in prayer and experience religious life can also stay here for a week. 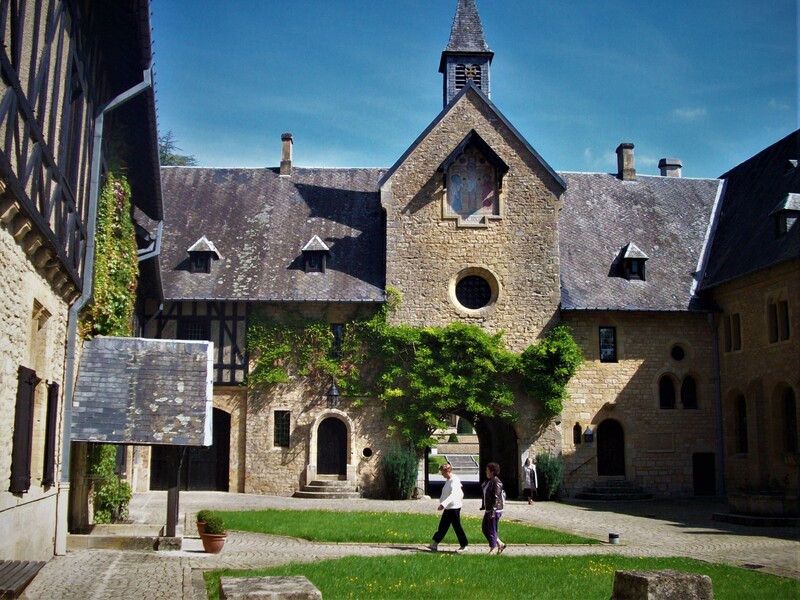 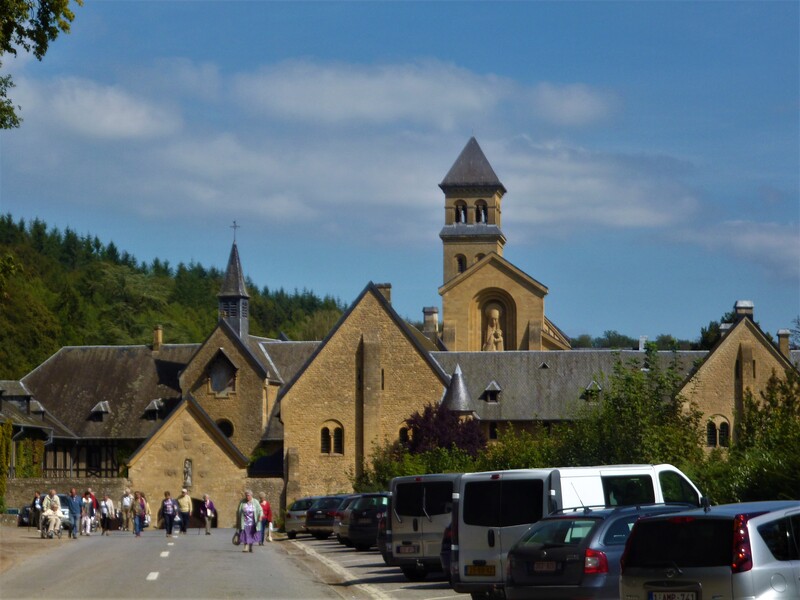 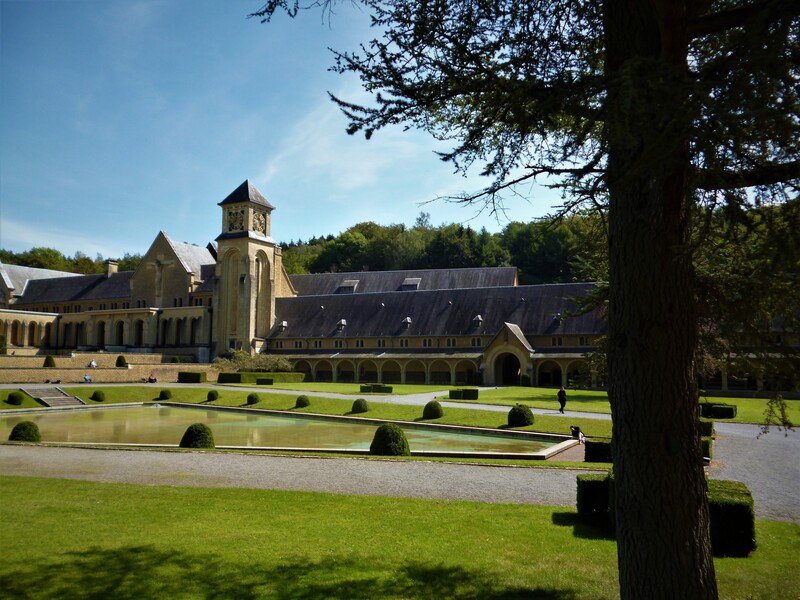 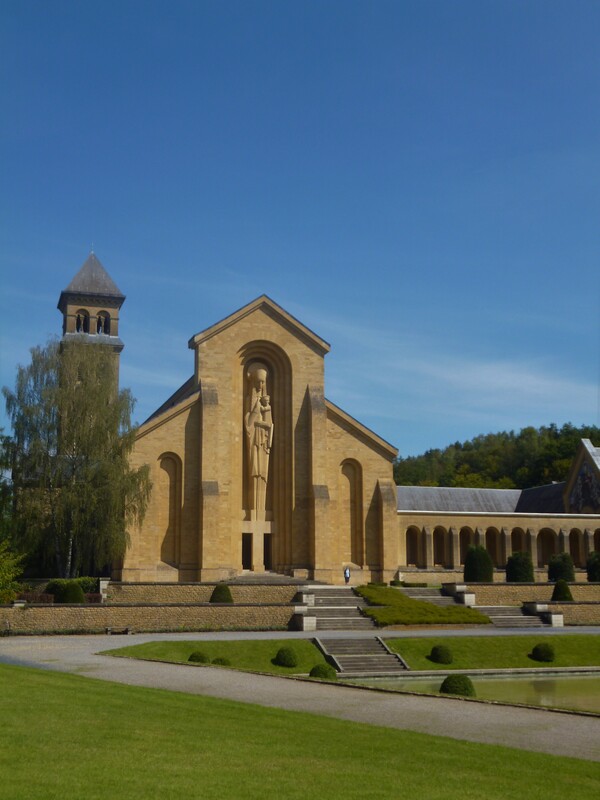 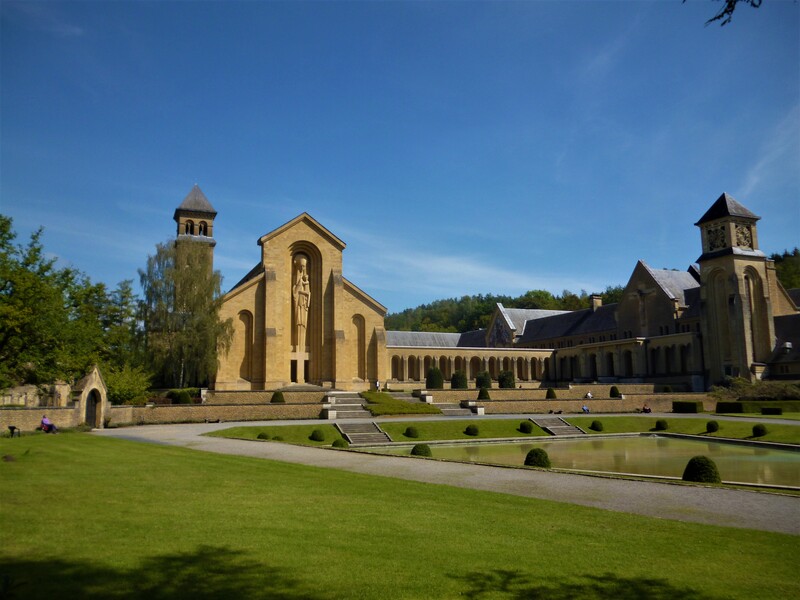 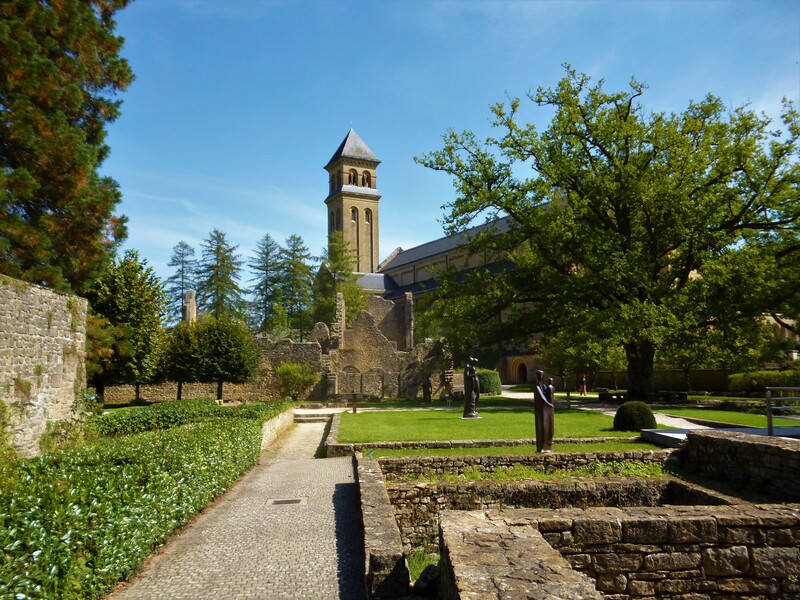 According to legend, around 1070 a year, Countess Matilda, from Tuscany, went to Orval, shortly after the death of her husband Godfrey the Hunchback. Sitting on the banks of the source, she dropped the wedding ring, a souvenir of her late husband. The search for the ring proved fruitless. After a prayer at a nearby church, Matilda returned to the stream. Suddenly a fish leaned out of the water, holding the countess's ring in its mouth. Delighted Matilda exclaimed: "really this place is Val d'Or" or the golden valley. Out of gratitude, she decided to found a monastery in this area.

Ruins of an old abbey

During your visit to Orval, you can visit the ruins of the 11th-century abbey and the Beer Museum. Among the historic buildings, a 300-year-old oak grows, next to which you can sit and relax. In a small cinema, it is worth watching a film about the Cistercian order, their philosophy of life and serving God. In the abbey, we can also visit the medicinal plant garden and the Pharmacy Museum. 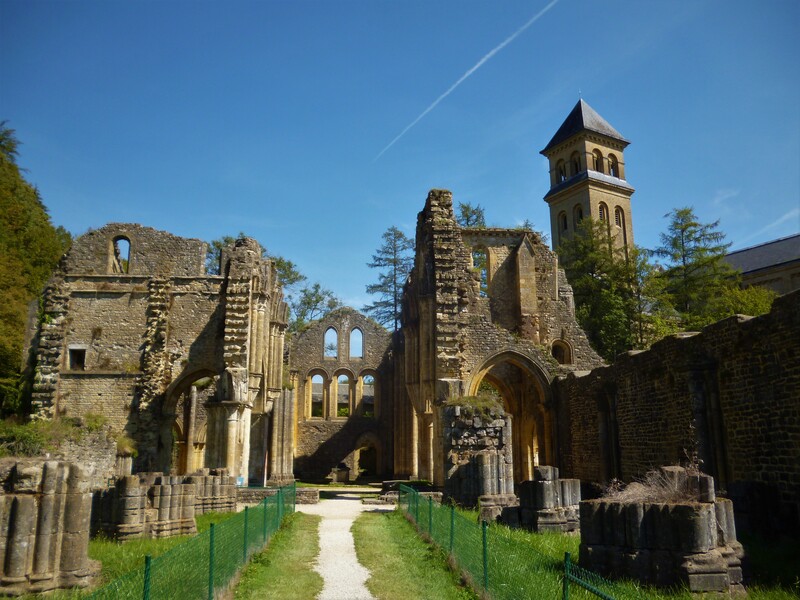 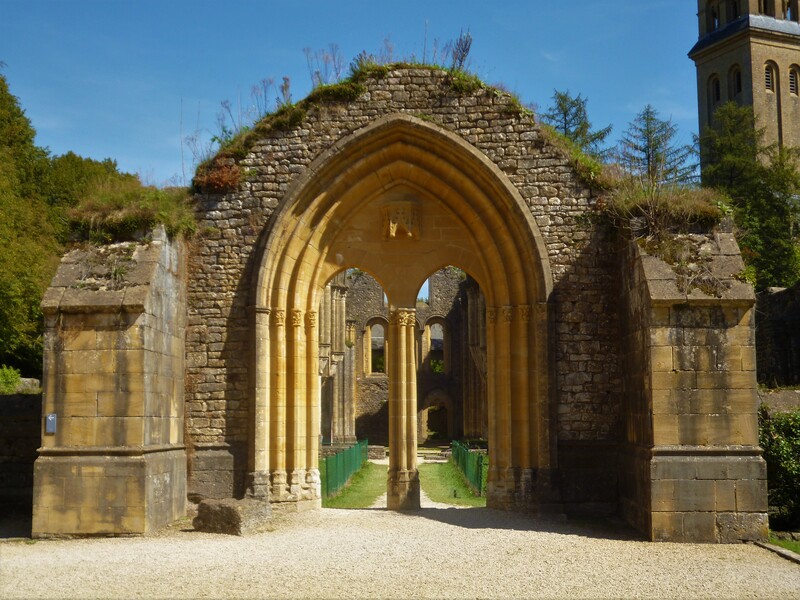 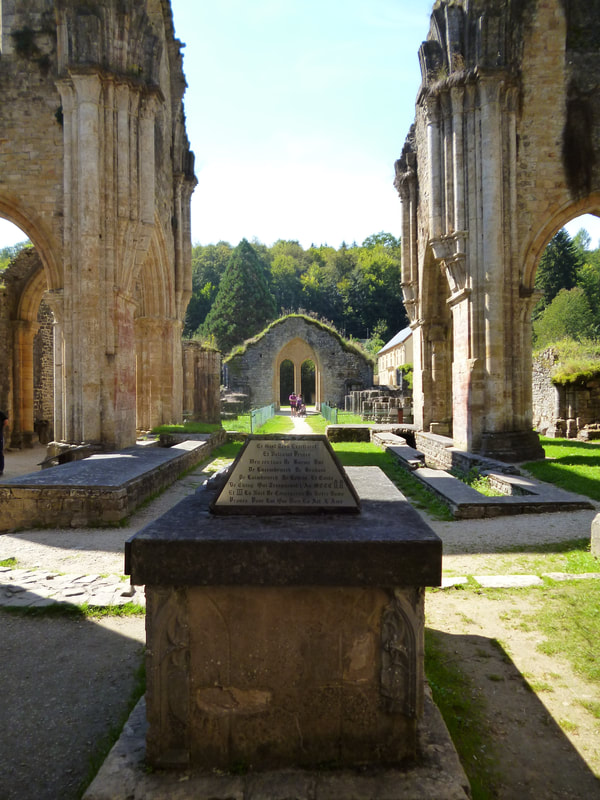 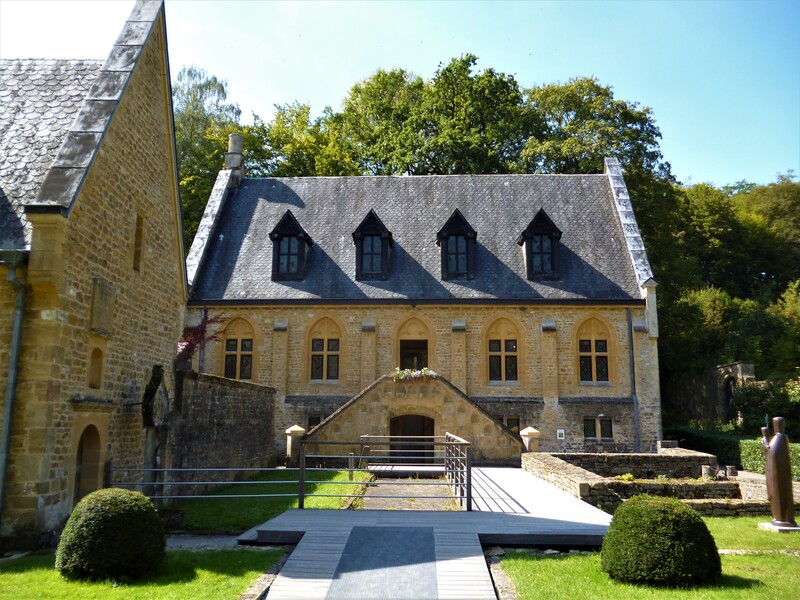 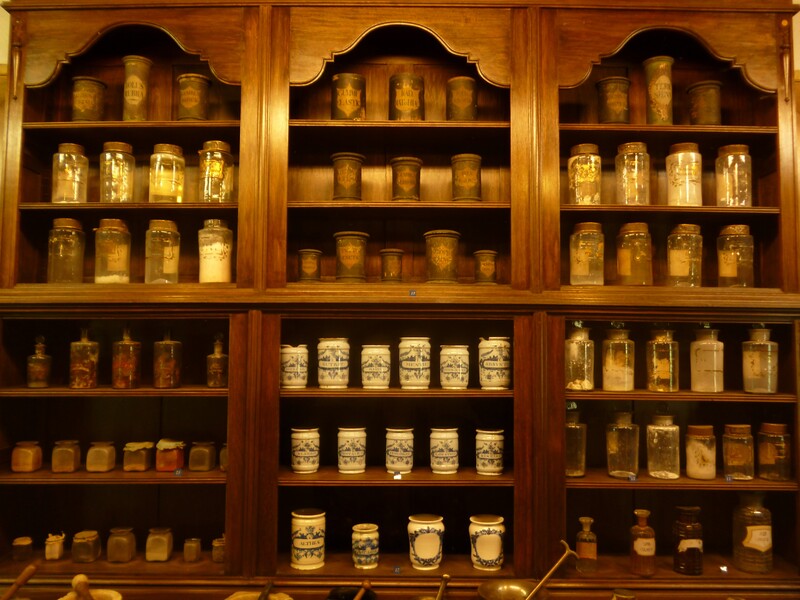 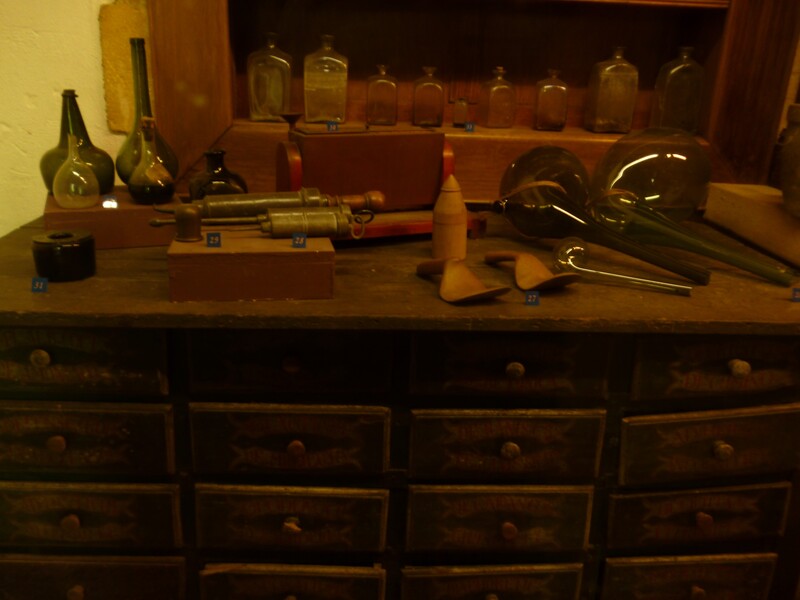 Located within the abbey, the brewery was created in 1931 year to make money for the reconstruction of Orval. It employed ordinary people, including the brewing master Pappenheimer, who created the recipe for Orval beer. The brewery belongs to the group of Trappist breweries. There are only a few breweries in the world authorized to use this name. Tourists can visit the buildings where beer is brewed only during the annual open days. 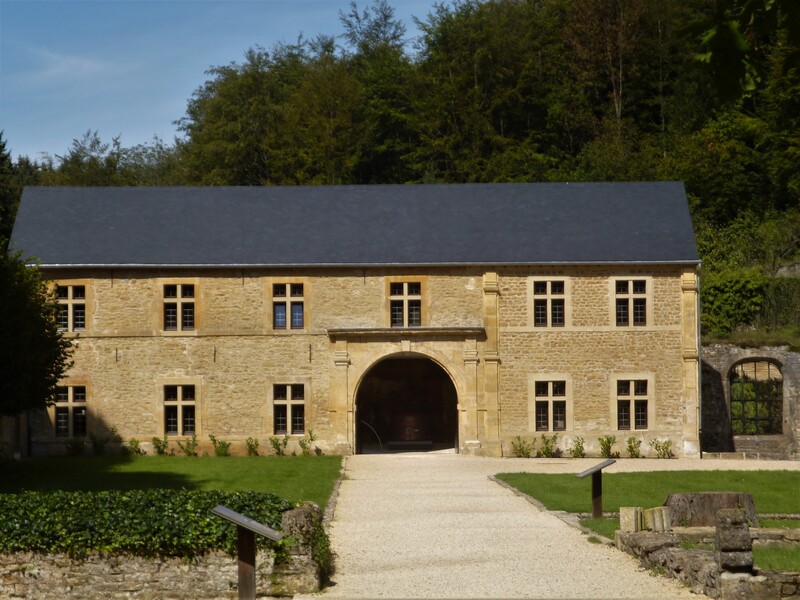 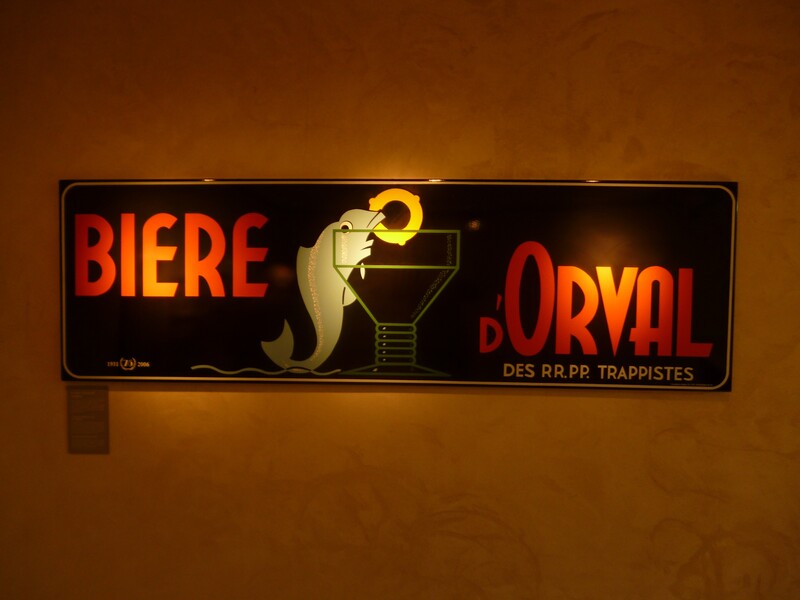 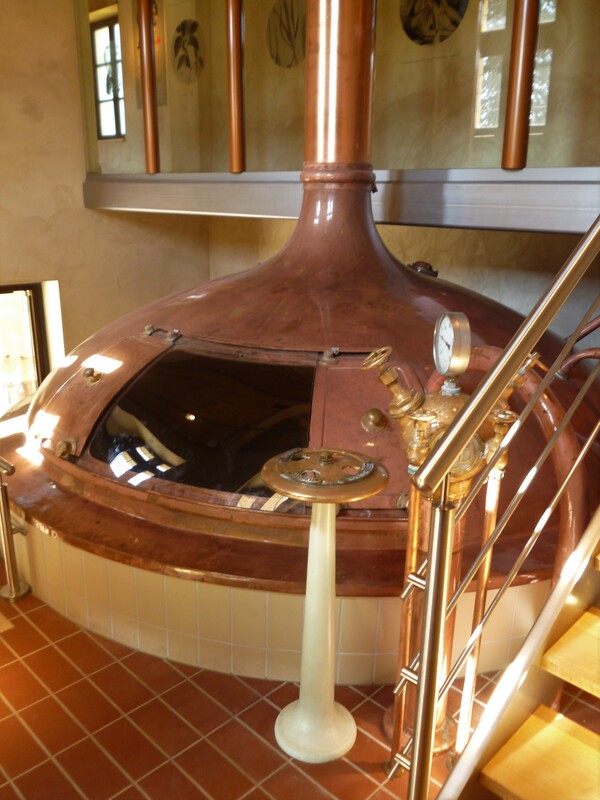