House of Rubens-master of the baroque

Nowadays, it houses a museum whose task is not only to show a collection of paintings, but above all to familiarize visitors with how this brilliant artist lived and created. The house of the greatest Baroque painter and the most famous artist in Antwerp was not taken over by the city until the year 1937, when it was practically a ruin.

After years of renovation, it was restored to its former glory. In year 1946 a museum was opened here. This magnificent residence is divided into two parts. On the left, a traditional Flemish house where he lived and lived with his family. On the right, a typical Italian studio, where he created and welcomed his distinguished guests, the cream of artistic and cultural Europe of that time. 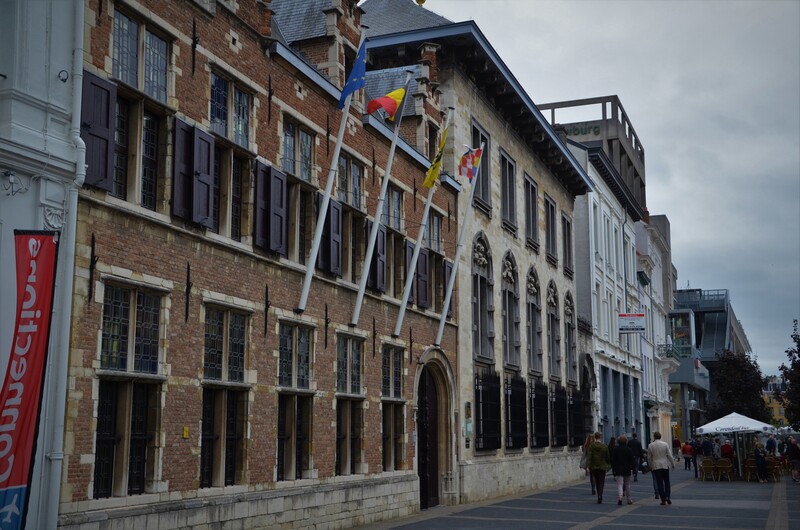 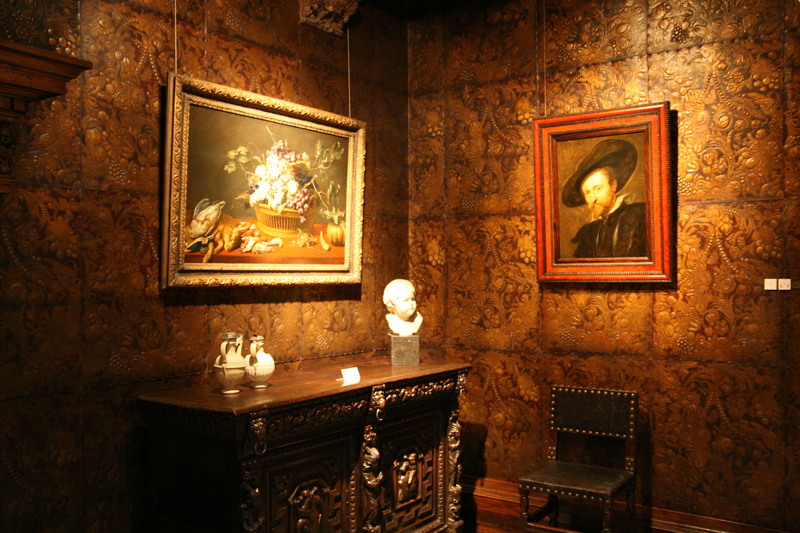 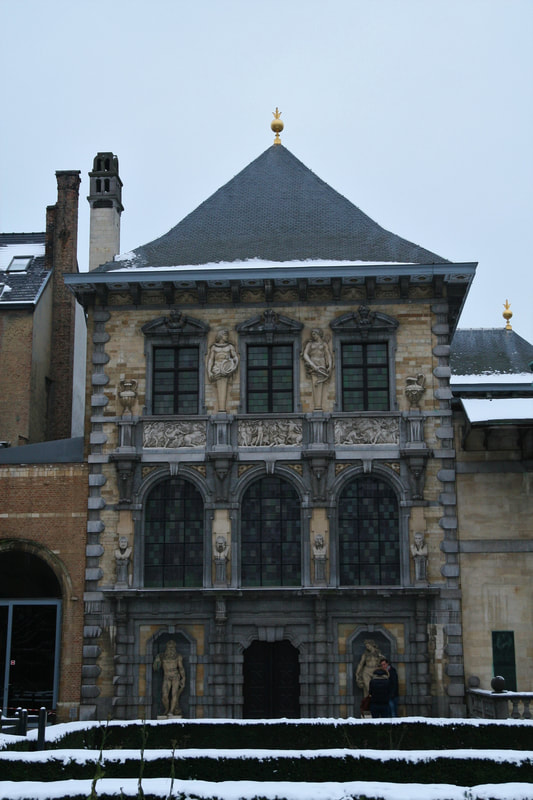 In the year 1608, after spending eight years in Italy studying the works of the masters of the Renaissance, Rubens settled permanently in Antwerp. Soon after, he painted a series of wonderful paintings for the Cathedral of Our Lady, which brought him worldwide fame. His clients began to be the most eminent people of the era. In 1624 Rubens portrayed Prince Władysław Zygmunt Waza, later King Władysław IV. The artist bought Rubenshuis in 1610. He enlarged it and rebuilt it so that a complex with an inner courtyard was created. He also designed a baroque portico between the courtyard and the historic garden.In order to obtain a faithful copy of the garden, during the renovation, a painting by Rubens was used, currently hanging in Munich A walk in the garden of love.

Today, the museum's collection includes several works by the master, such as: Self-portrait, Henry IV at the Battle of Ivry, Adam and Eve in Paradise, or the Annunciation, one of his earlier paintings. There are also works of other great painters, collected passionately by Rubens. The most interesting are wonderful Self-portrait, Rubens' most distinguished pupil, Antony van Dyck, painting Drinking peasant painted by Adriaen Brouwer, and Van der Geest art studio, one of the finest paintings in Rubens' collection, which was painted by Willem van Haecht.
src = "/ files / theme / custom.js">
EnglishFrançaisNederlandsDeutschEspañoljęzyk polski