In the 17th century a radical modernization of the interior of the church took place. Baroque and Rococo furniture and decorations were introduced. After the French Revolution (1797), the Church of Saint Denis lost much of its treasury. It became a parish church again in 1801 after the Concordat was signed between Napoleon and Pope Pius VII. In 1987, the temple was thoroughly renovated.

The interior of the church hides some great works of art. Particular attention should be paid to the 16th-century, carved in wood, retable (altar setting) at the end of the southern aisle. Its upper part, consisting of six Gothic quarters, represents the charismatic passion of Christ. The lower section is episodes from the life of Saint Denis. 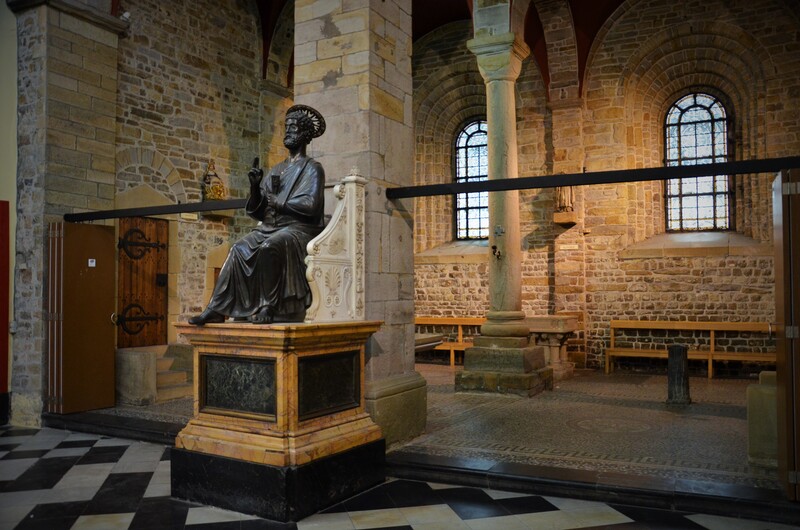 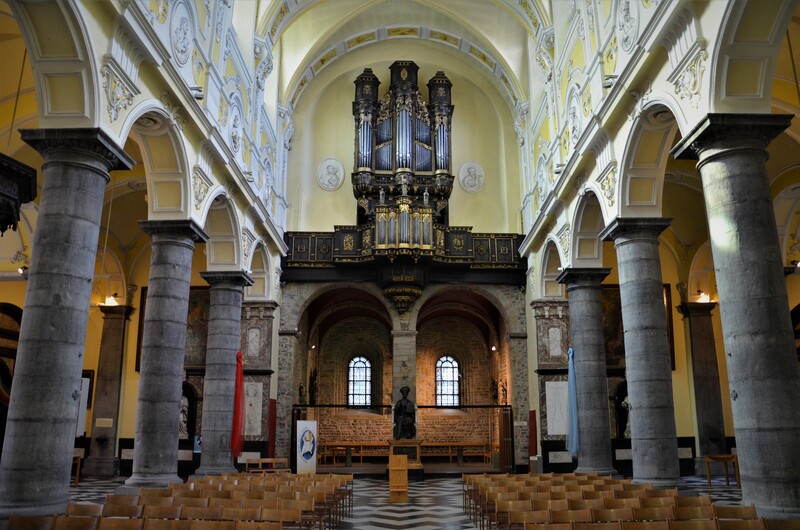 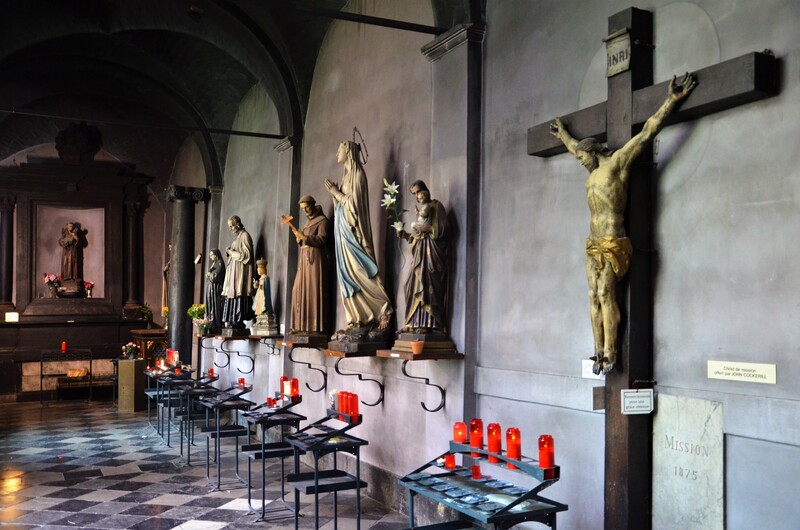 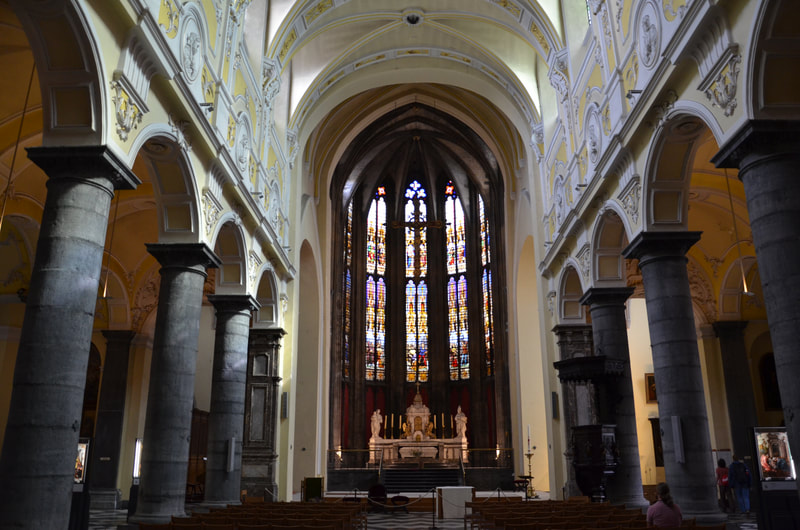 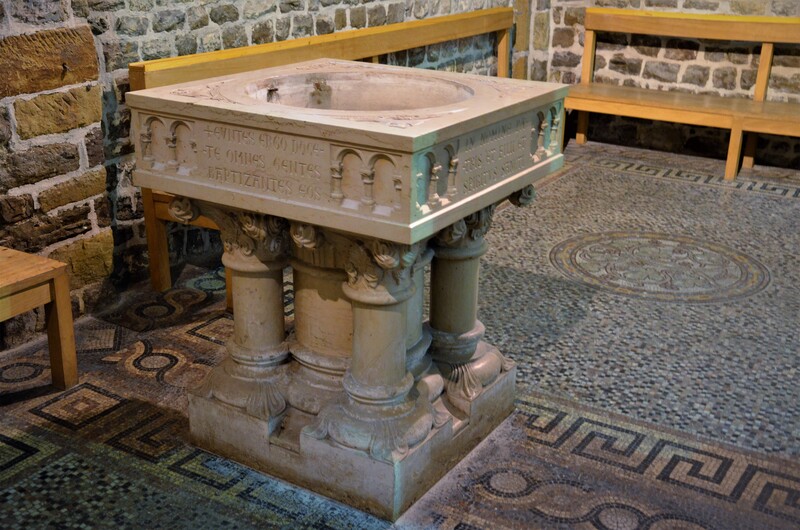 Pulpit, coming from the no longer existing church of St. Ursula is an excellent example of the craftsmanship of sculptors from Liege. In 1740 it was sculpted by Gerard Van der Planck (1692-1750). The great organ comes from 1589.

The eagle-shaped lectern perfectly shows the dynamism of the Baroque from the end of the 17th century. Among the many sculptures in the church, one should mention, first of all, the sculptures of Saint Trudo from the end of the 15th century, Christ on the Cross (17th), and two wonderful sculptures from 1754 by Guillaume Evrard, depicting Saint Gregory (Pope) and Saint John of Nepomuk, canon the martyr of Prague.

The visit ends in a monastery, a very pious place that is always lit by hundreds of candles. You can admire a statue of Christ here. In 1936 the church was entered on the list of monuments. It is also on the List of the Great Heritage of Wallonia. In 1903 the master of crime novels Georges Simenon was baptized in the church of Saint Denis, and in Liege-born composer André-Modeste Grétry whose father was a musician in the collegiate orchestra, studied the basics of music here. 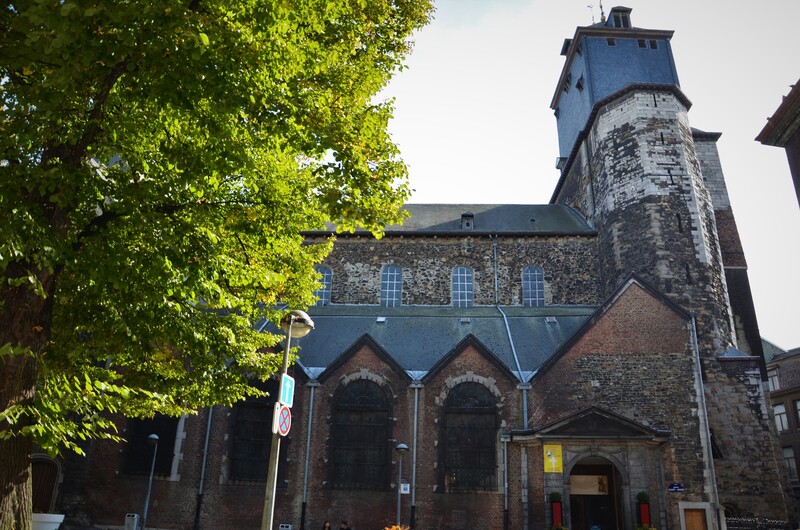 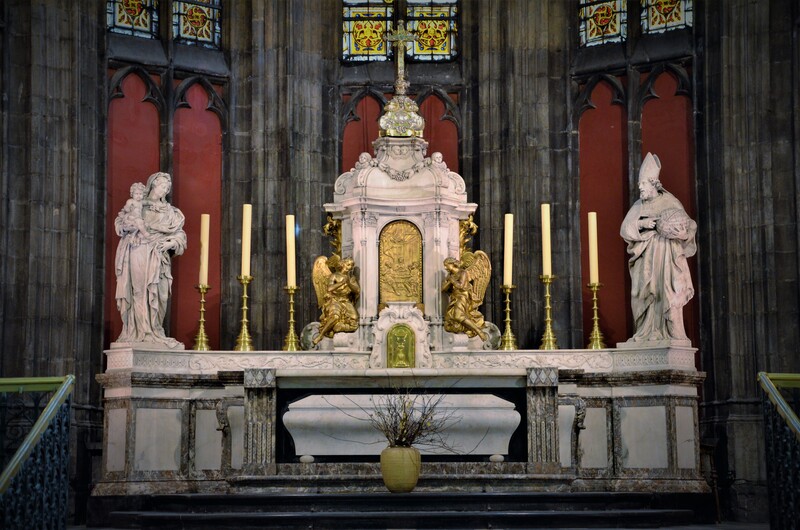 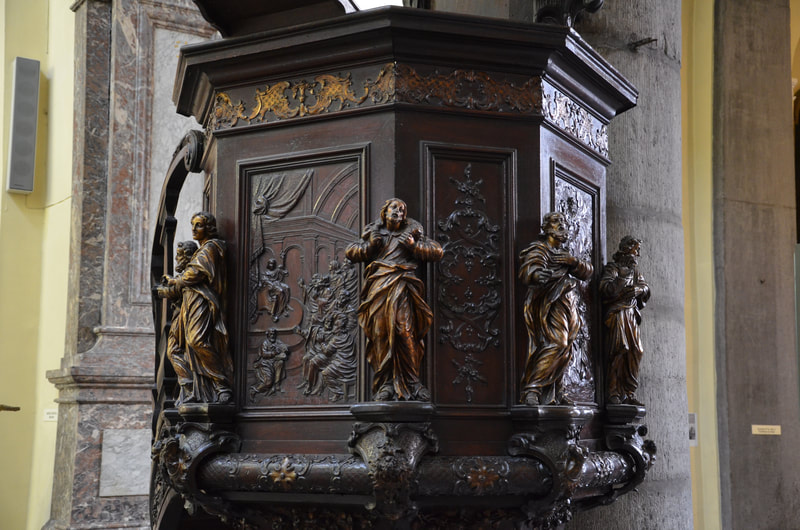 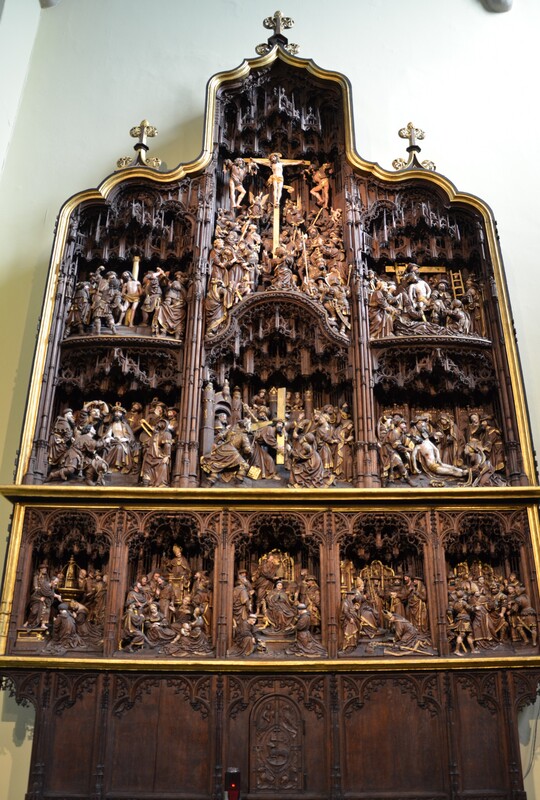 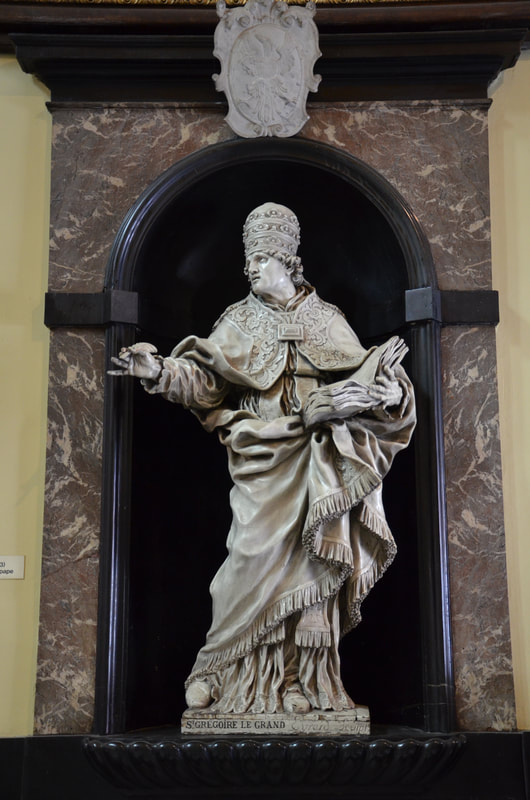 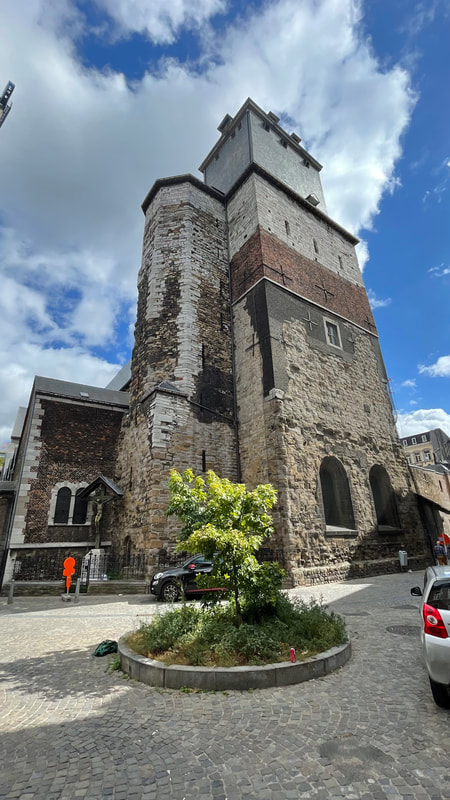