The belfry also served as the observation tower. Until the 1442 year this role was played by the tower of the church of St. Nicholas. In 1442, the guard moved to the belfry. Until the 1869 year he was in charge of the city's security. Together with the bugler and the bell-ringer they created the men of Gent. They warned residents about various dangers. Above all, in front of fire, which in those days was a great threat.
After the restaurant in 1982 year, the carillon grew to 53 bells. In the year 1993, another bell was added, named Robert. On 4 December 1999, the belfry in Ghent was entered, along with the 23 belfries in Flanders and 6 in Wallonia, on the UNESCO World Heritage List. The belfry is 91 meters high.
VISITING THE BELFRY 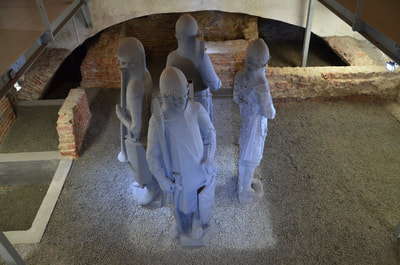 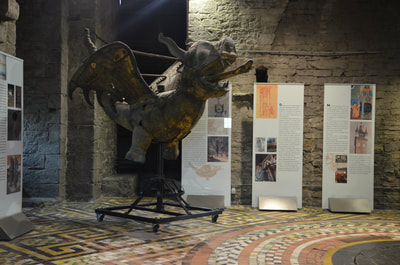 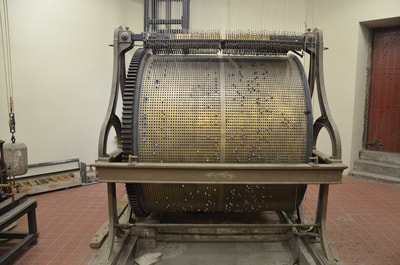 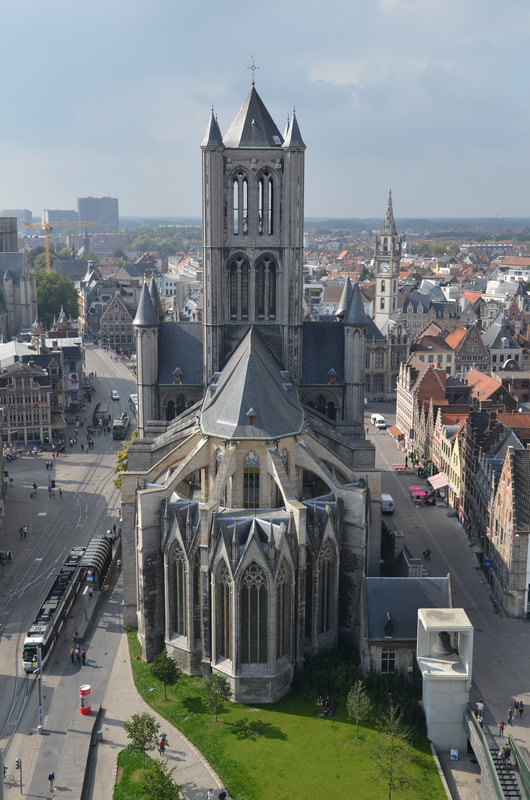 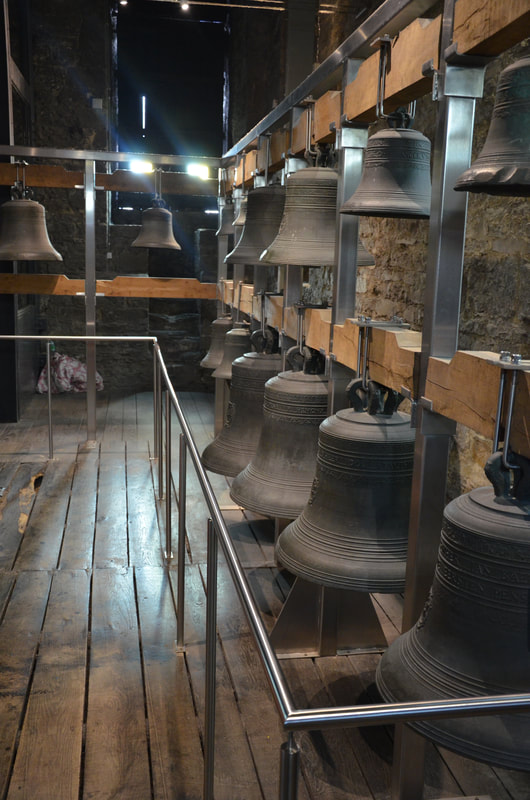 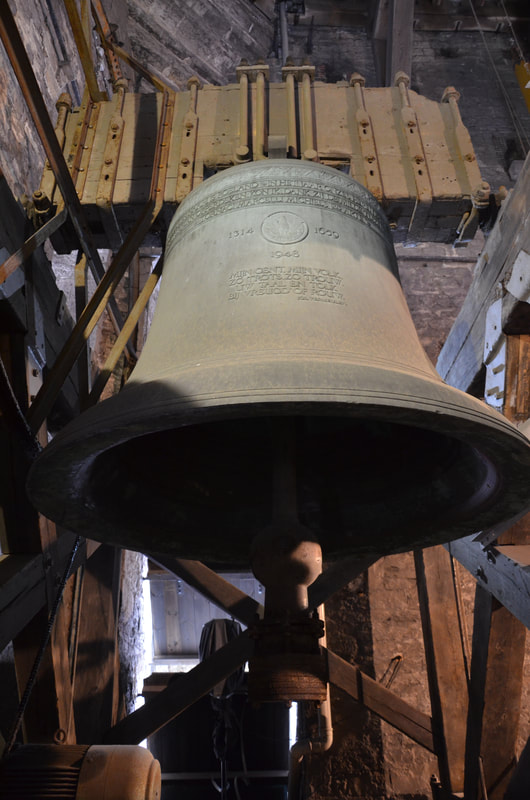