The church was founded on the initiative of the first king of Belgium, Leopold I. He thus fulfilled the last will of his wife, Queen Louise-Marie, who before her death, in 1850 years, expressed the wish to bury her in Laeken.
The construction of this impressive church began in 1854 a year. The design was made by an excellent architect Joseph Poelaert. However, he worked on building the church only for some time, because later he devoted himself to the implementation of his most famous project, the Palace of Justice. 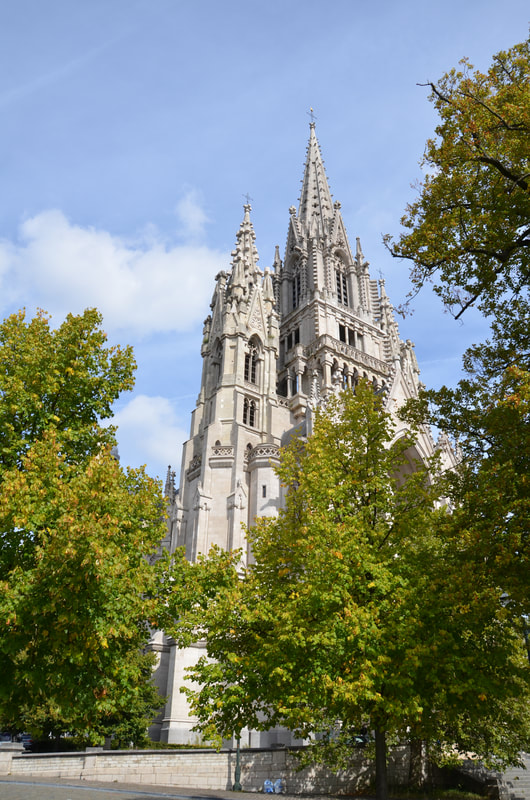 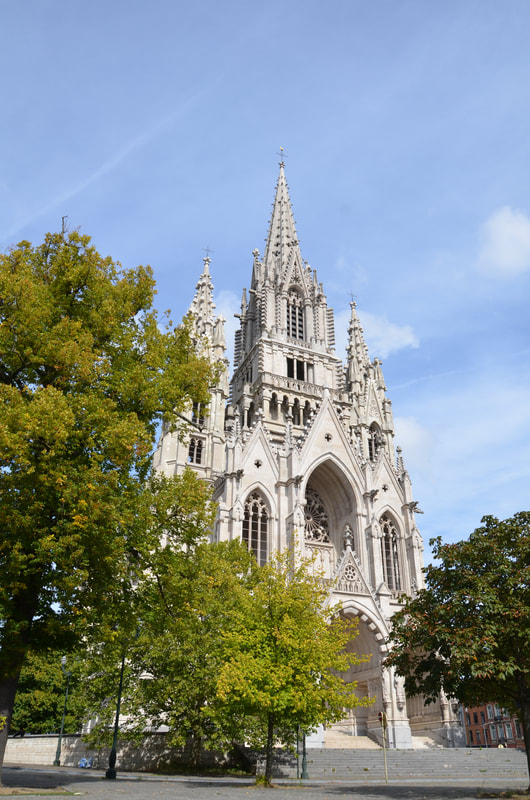 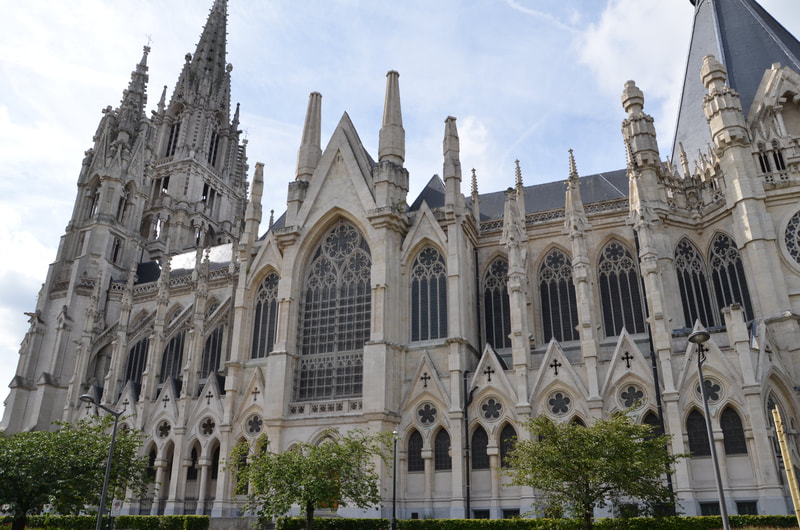 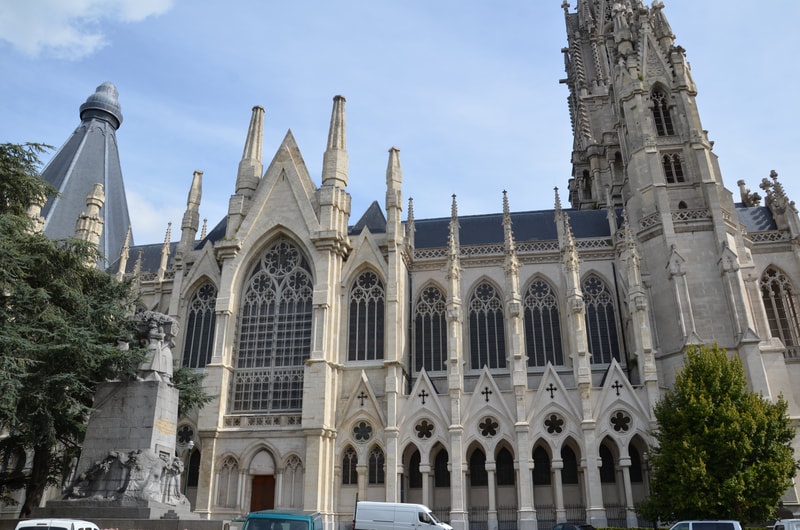 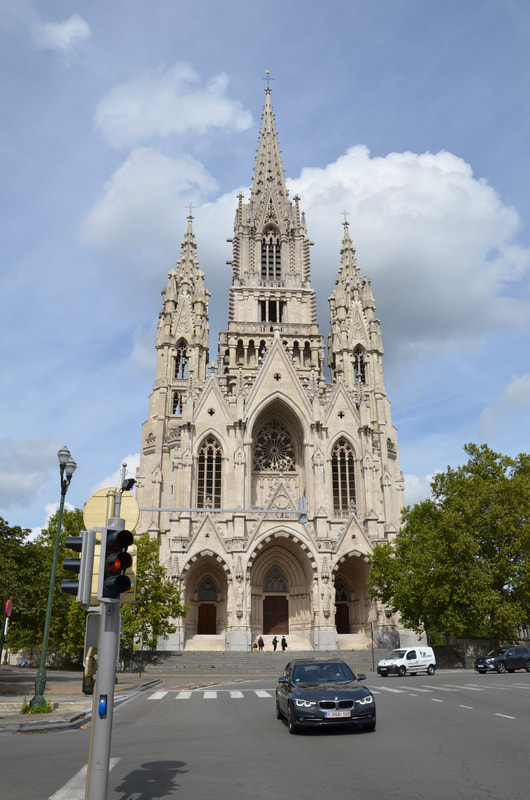 The church was consecrated in 1872 a year. However, due to financial problems it was not completed until 1907 a year. In the last phase, the project was led by architect Fridrich von Schmidt, who is responsible for building the central belfry, which is one of the highest in Belgium, and part of the facade.

The church has a crypt in which members of the royal family are buried. In the royal chapel, which is no longer used for worship, you can see a permanent exhibition devoted to the life and work of Cardinal Józef-Leon Cardijn, founder of JOC (Catholic Working Youth). Many personalities of the 19th century are buried in the cemetery next to the church.

In the crypt of the Royal Family rest: