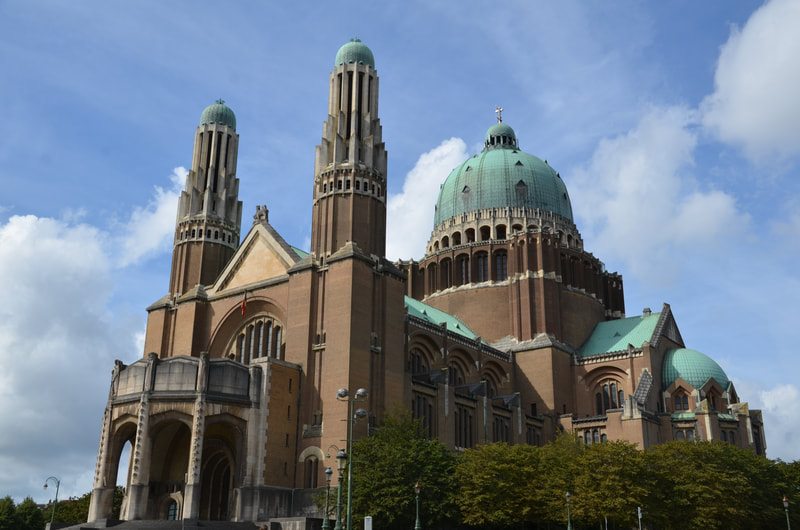 The cornerstone for the construction of a new, monumental temple was laid by the king in 1905 on the occasion of the seventy-fifth anniversary of Belgium's independence. The construction of foundations began according to the design of Pierre Langerock in 1903, which envisaged a huge building in the neo-Gothic style.

World War I exhausted the funds of the kingdom, and the architectural taste changed. The resignation from the Langerock project forced the search for an architect who will design the temples again.   Only the design proposed by Albert van Huffel, an architect from Ghent, was approved.   In 1919, Cardinal Mercier dedicated the church to the victims of war.

The fifth largest church in the world 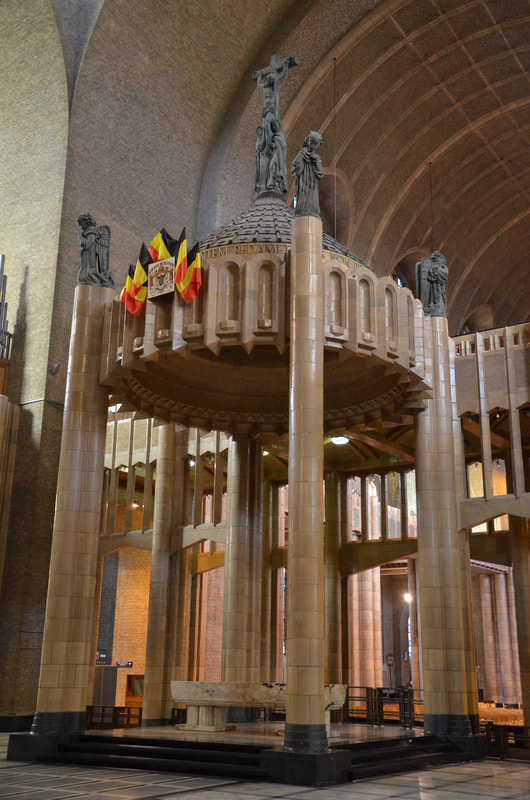 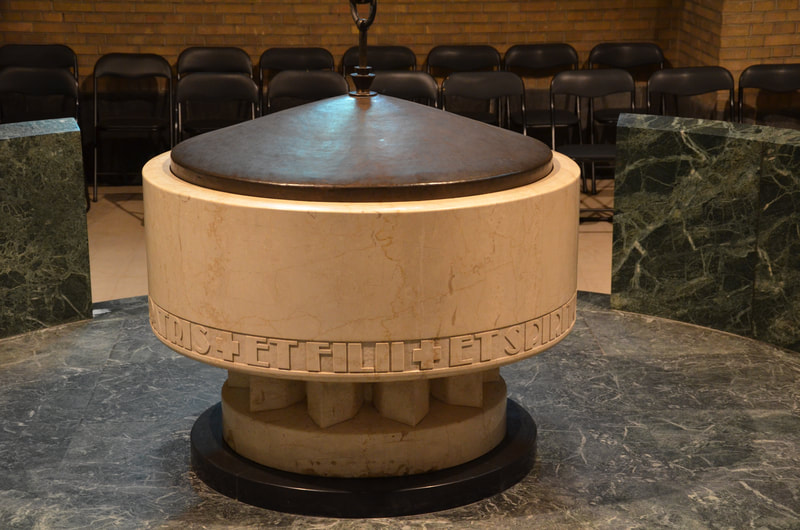 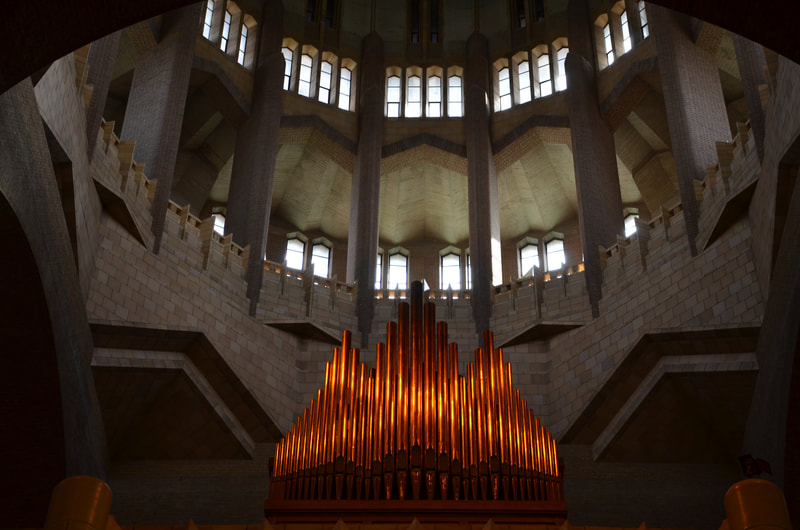 In 1930, the construction of the apse began, which was opened for worship in 1935. It is also the date of death of Albert Van Huffel, who was replaced by engineer Paul Rome. After the outbreak of World War II, work was suspended again until September 1944. In 1951, the still-unfinished church was consecrated by Cardinal Van Roey. In 1952, Pope Pius XII gave him the title of Minor Basilica. 11 November 1970 a great celebration crowns the end of the basilica's construction.

The building is made of reinforced concrete covered with brick, terracotta, various types of marble, parquet and blue stone. The two towers have five bells: Ulrich, Gabrielle, Isidorus-Maria, Joseph, and the great bell of peace Balduinus. 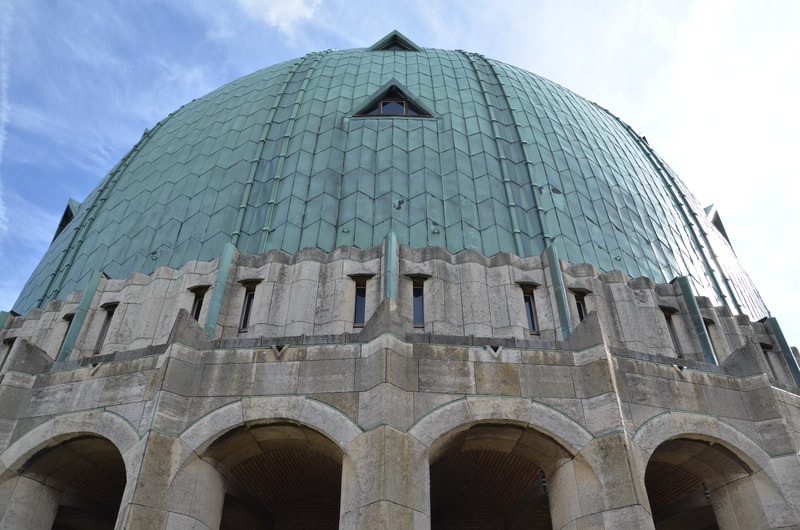 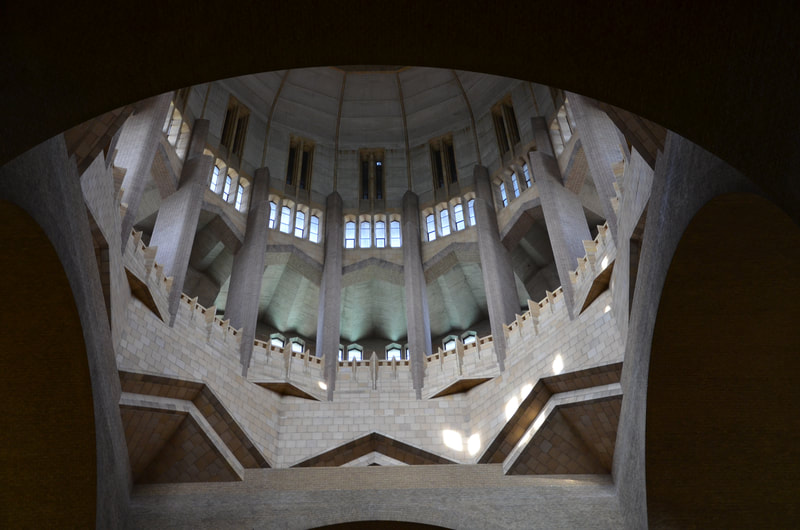 The building is dominated by a large green dome, rising 90 m above the ground. At an altitude of 52,80 m, just below the basilica dome, there is an outdoor gallery from which you can admire the breathtaking magnificent panorama of Brussels and Brabant. On clear days, you can also see the cathedral in Mechelen. The impressive dimensions of this monumental temple are as follows:
Central nave - 164 meters
Transept- 107 meters
The galleries are located at an altitude of 10 meters
The top of the vault is 29 meters
The top of the dome is 90 meters
Outdoor gallery - 50 meters