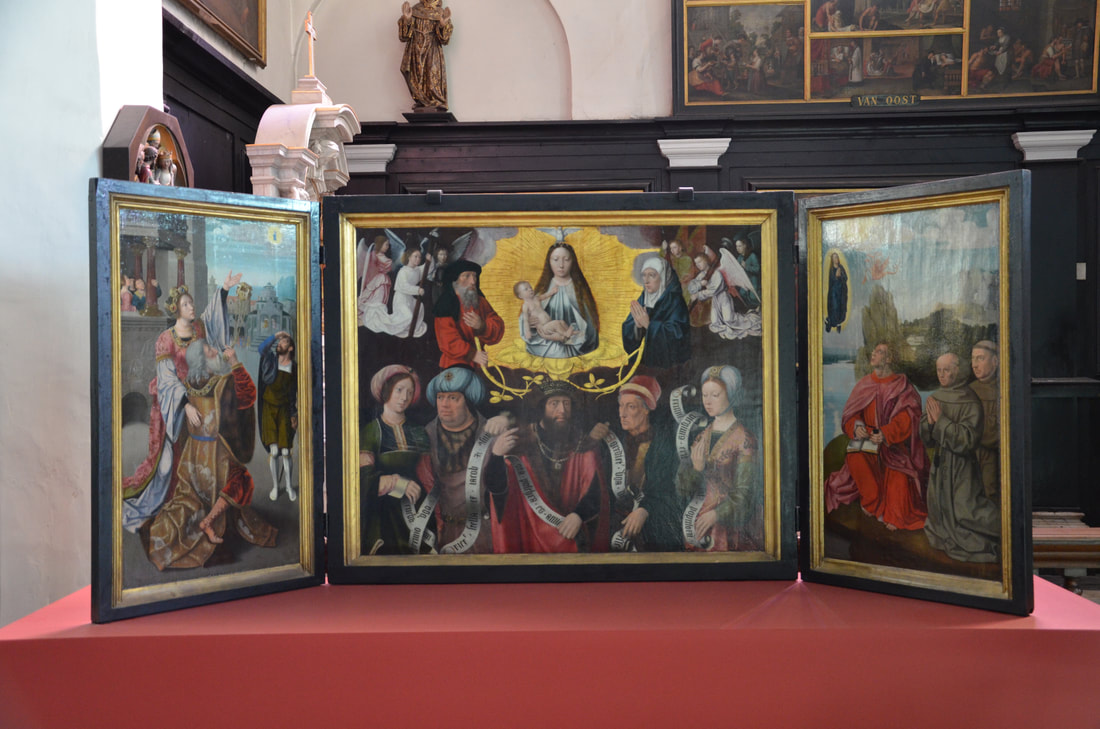 MUSEUMS OF BRUGES
Bruges is not only a city of magnificent medieval architecture, but also a huge number of interesting museums. Every art lover will find something for himself here. These museums hide the works of the masters of Flemish painting, whose works to this day excited lovers of painting, as well as paintings by foreign artists. Less interested in art, tourists can visit the museum of diamonds, the chocolate museum or the beer museum. 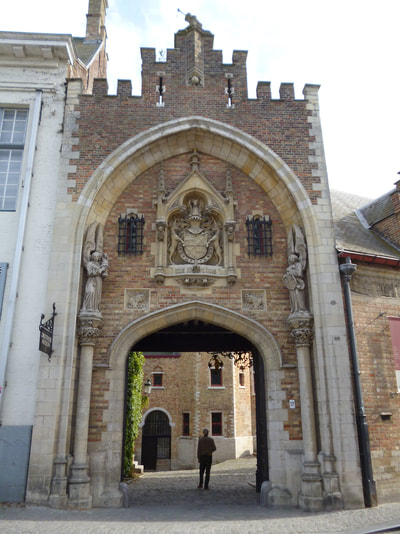 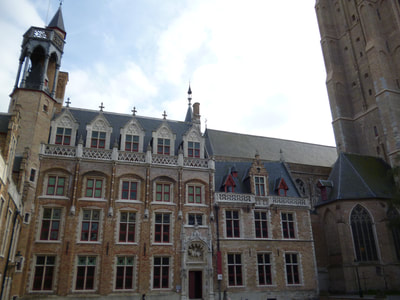 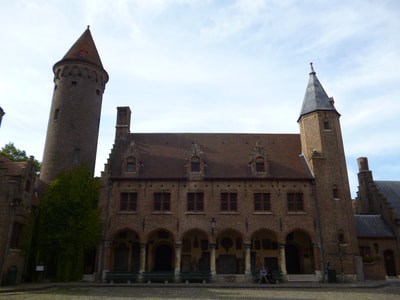 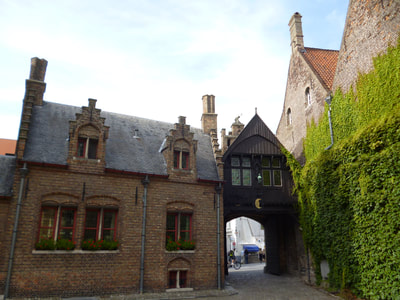 The museum building itself is an example of the  masterwork of builders of era. A great collection of applied and decorative art has been gathered in many great rooms. In addition to paintings and sculptures, silverware, lace, ceramics, musical instruments and wonderful tapestries are also on display.

The pearl of the museum is made of oak boards over a 500-year-old chapel. Thanks to her, the house owners did not have to leave the house to worship God. The chapel protrudes above the first floor so that you can see the high altar of the neighboring cathedral.
Groeninge Museum    is   from 1930 a year in a building designed by architect Józef Vierin. In year 1995 also the neighboring neo-Gothic building became a museum. Its creator is the architect Jean Baptiste Bethune.

The museum offers rich collections of works of Belgian artists. The most valuable include the world-famous collection of Flemish primitives, such as: Jan van Eyck, Hans Memling, Hugo van der Goes, or Gerard David. There are also paintings by Renaissance and Baroque artists, a dozen works from neoclassicism and realism, the most important works of symbolists and modernists, outstanding works of Flemish expressionists such as Permeke, De Smet, Van den Berhge, Brusselmans or Tygat, and a large selection of modern art ( after 1945 year). The international reputation of Groeningemuseum is caused not only by an exceptional permanent collection, but also by the organization of prestigious temporary exhibitions, which take place here regularly.
The room No. 1 collected works from the fifteenth and sixteenth centuries. Particularly noteworthy are the works of Gerard David (Justice of King Cambyses, Baptism of Christ), or Hieronymus Bosch (The final judgment).

Room No. 2 exposes the Flemish Primitiveists. You can admire the real masters: Jan van Eyck (Madonna and Child with canon George van der Paele or miniature Portrait of Margaret van Eyck ), who is considered the first master of that period. We will also see here the paintings of the wonderful Hans Memling (Tryel Moreel). This painting, painted in 1484 a year for the prominent Moreel family, confirms the artist's mastery. His more well-known work is kept by the Memling Museum in Bruges. Thanks to the extraordinary ability to reflect the details and create the right texture, the Flemish primitivists were able to convey the reality with almost photographic accuracy.

In the room no. 3 are the works of artists from the Renaissance period in Bruges, among others Jan Provoost and Pieter Pourbus.
Room No. 9 presents modern Belgian art. Works by such artists as Henry van de Velde, Jean Brusselmans, Rik Wouters and Constant Permeke are here. Particular attention is drawn to the picture  Last Supper Gustave van de Woestyne.
In the same room are also pictures of outstanding surrealists: Rene Magritte (Attempt) and Paul Delvaux (Calm).
Memling Museum (Sint-Janshospitaal)    this magnificent museum is located in the medieval building of the former St. John in Bruges, a building with over eight hundred years of history, which makes it one of the oldest surviving hospital buildings in Europe. The hospital received patients from the twelfth to the mid-nineteenth century, when it was moved to a neo-gothic white brick building, where patients were admitted until 1978 a year. The museum has exhibits resembling the purpose of this medieval building. There are furniture, pewter vessels, silverware, medical instruments, reliquaries and archival documents. An additional value is the fact that the exhibits exhibited here are closely connected with this place and with the inhabitants of Bruges. Many exhibited objects have been ordered by the local community. The building houses the Hospital Museum and the old pharmacy next to the Memling Museum.
The side panels of the triptych show the beheading of John the Baptist and the vision of St. John the Evangelist, writing down the Apocalypse, on the naked island of Patmos. It is believed that the triptych Mystical marriage of Saint Catherine is one of the three greatest painted by Hans Memling. The others are: hanging in the Museum in Gdansk, painted in 1467 year, the final judgment , and Triptych from 1491 year exhibited at the museum in Lübeck.
Museum Pablo Picasso    is located in the historic complex of the former St. John. A permanent exhibition of more than 120 original works by Pablo Picasso was organized here. You can admire the engravings, illustrations, drawings and ceramics of this world-famous artist. The exhibition presents the evolution of his work, from the Spanish period, through cubism, to surrealism. The exhibition also includes some 200 works of his friends, such as Rodin, Miro, Chagall, Matisse, Rene Magritte, Auguste Renoir, and even several paintings by Claude Monet .
For tourists who like to visit museums, but not necessarily those with art, Bruges also has something to offer. You can visit the Diamond Museum, the Fries Museum or the Chocolate Museum.
Belgium
EnglishFrançaisNederlandsDeutschEspañoljęzyk polski