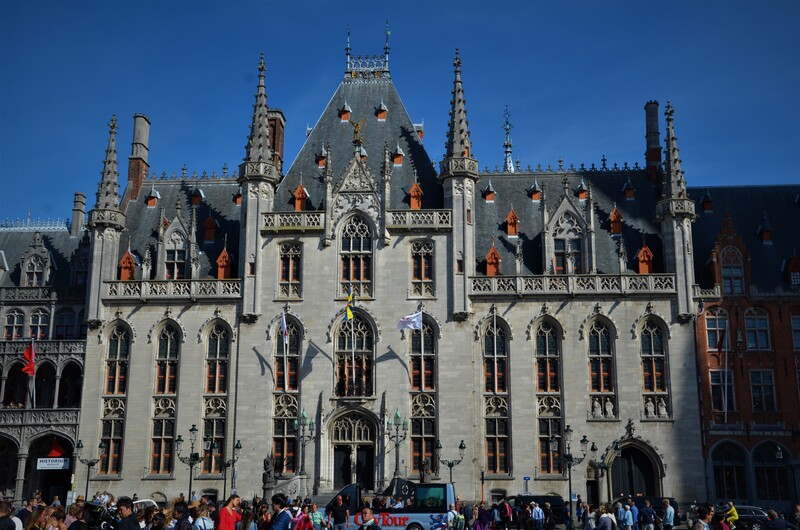 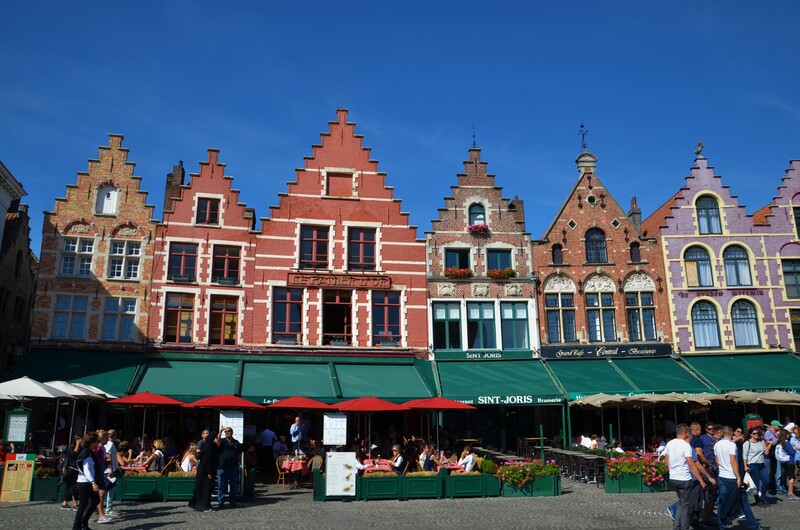 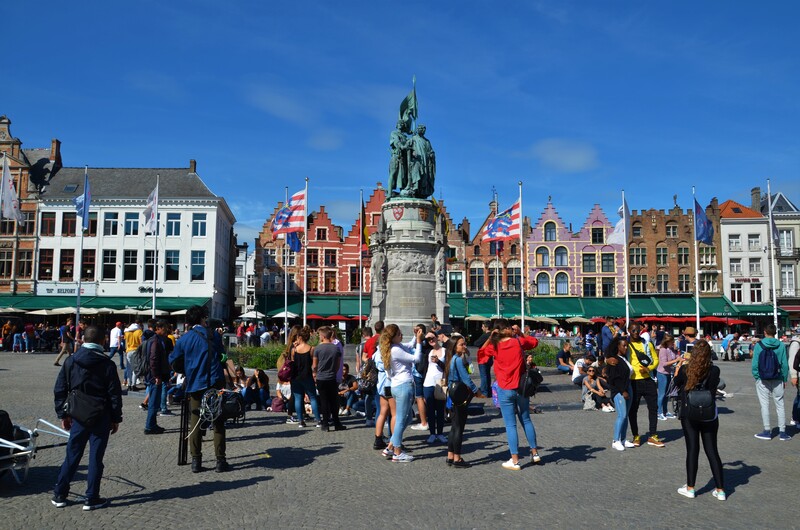 In the middle of the square stands a monument to the weaver John  Breydel and butcher Pieter de Coninck, two heroes of Bruges, who played an important role during the Battle of Kortrijk, known as the Battle of the Golden Spurs, which took place in the 1302 year. On the north side of the market, where in the past there was a covered hall for unloading goods from ships, stands the building of the provincial court. It is a perfect example of a neo-Gothic style in which part of the city was restored in 2. mid-nineteenth century. Today there are still canals there, but they are flowing underground. On the right side of the court you can see the Main Post Office. 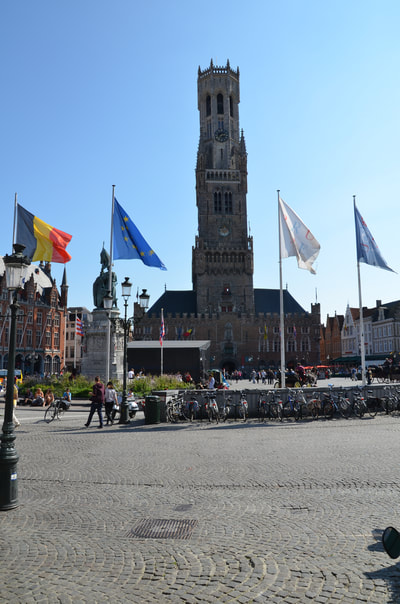 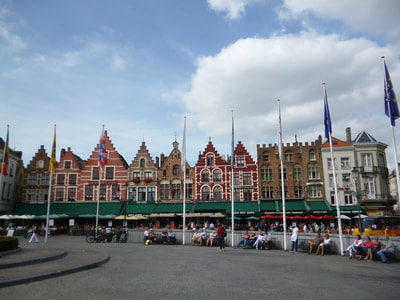 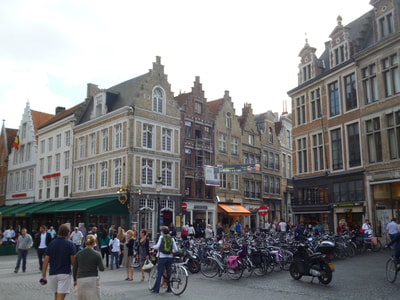 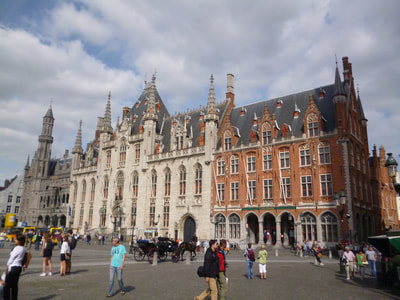 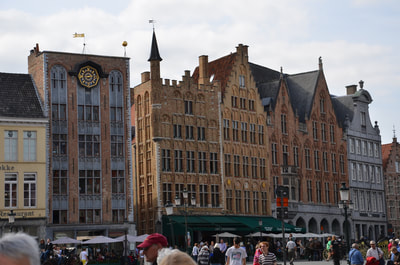 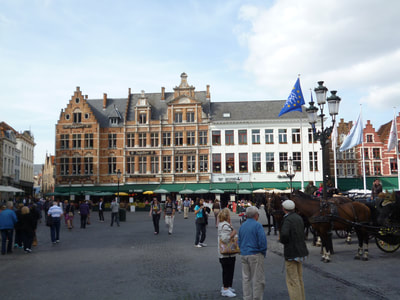 The façades of the tenements surrounding the market look very picturesque. The buildings look medieval, but most of them are reconstructions, which some people wrongly use to undermine the fame of Bruges as a pearl of medieval architecture.

In a house on the corner Markt and Sint Amandsstraat, where is located Craenenburg cafe (Markt 16), in 1488 a year, the inhabitants of Bruges imprisoned Archduke Maximilian, the heir to the throne of the Habsburgs, for a month, for trying to limit their privileges. Maximilian promised them many things, but when they liberated him and later became emperor, he took revenge on Bruges, transferring the trade center to Antwerp.
Belgium
EnglishFrançaisNederlandsDeutschEspañoljęzyk polski