By using this site you consent to the use of cookies. Cookies can be managed in your browser or device settings.
Tourists with a little more time to explore probably also be interested in these attractions that are off the beaten tourist trail, and such is undoubtedly the other four city gates.
In the medieval city walls, canals and seven gates formed a defensive belt around the city Bruges. Gentpoort, Kruispoort and Katelijnepoort were designed by architects Maarten van Leuven and Jan van Oudernaerde. These gates were built at the same time, between 1400 and 1406. Of the seven gates built to date they have survived four: Gentpoort, Ezelpoort, Smedenpoort and Kruispoort. Today in Gentpoort houses a museum and is open to the public.

Gentpoort Gate (Ghent) - Visitors to the museum will learn about the importance of city gates in medieval cities. They were not only the first line of defense in the event of an attack, but were equally important during peacetime. It was here that goods were inspected and taxes on imports and exports were collected. The beautiful terrace offers visitors great views of the city center and the suburbs of Assebroek. The museum also has a collection of weapons.
The statue in the niche above the road presents the figure of Saint Adrian, who was believed to protect the city during periods of plagues.
Walk on the outskirts of the city can be a really great experience. Our journey along the fortifications of the city will take place in the green, urban parks, canals, in one place filled with birds and other moor boats, barges, we will also be able to admire the architecture. 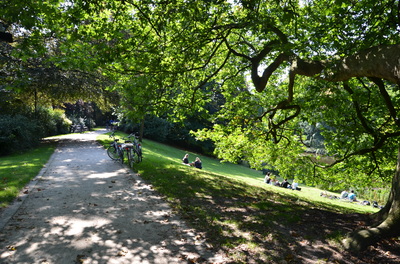 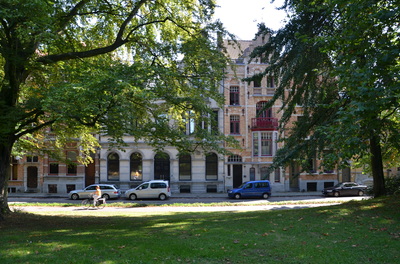 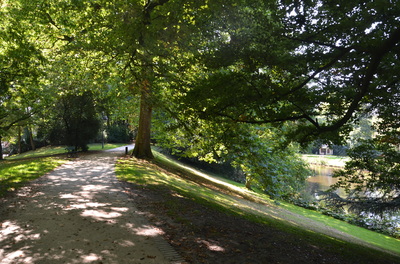 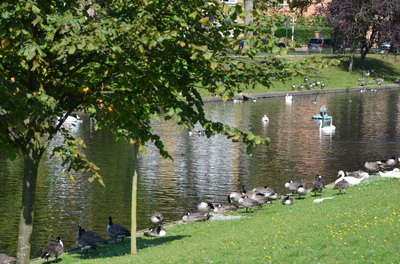 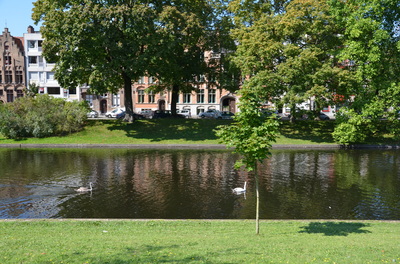 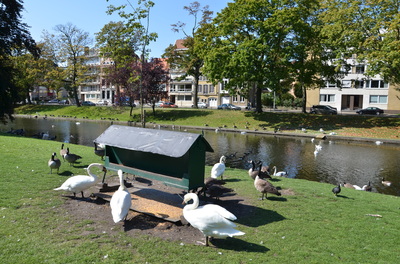 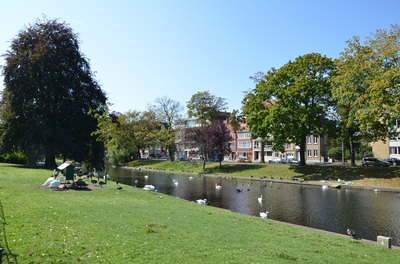 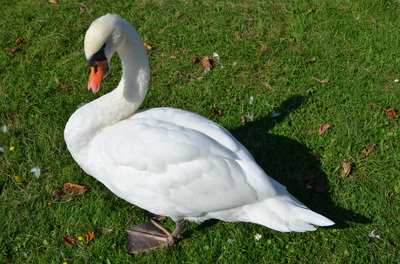 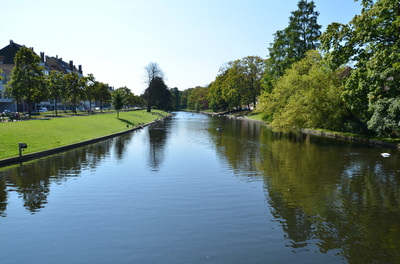 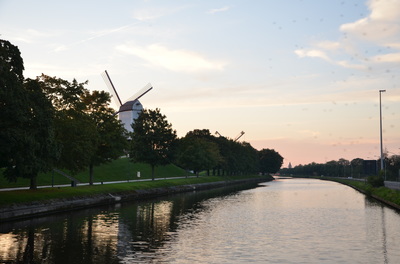 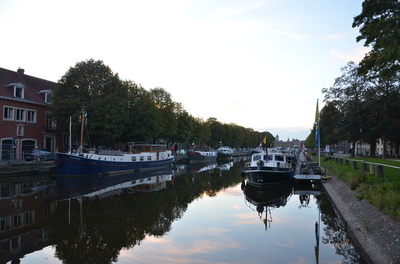 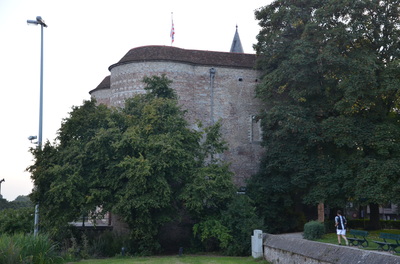 Near the gate Kruispoort starts trail windmills. Two of them were transferred here from other areas of the city. The other two, antique, on south: Sint-Janshuismolen, which stands on its original site and is operational from 1770 year, and Koeleweimolen coming in 1765 year, which was transferred to the Dampoort in 1996 of the year. Inside of both windmills are tiny museums.
Koeleweimolen and Sint-Janshuismolen
The beautiful surroundings around the windmills, rarely visited by tourists, often used by residents for recreation also has to offer a lot of interesting places, streets and monuments.
Heading north, the 10 minute walk to reach standing on the canal Onze Lieve Vrouw ter Potterie Hospitalmuseum. It is located in the street Potterierei.
Onze Lieve Vrouw ter Potterie Hospitalmuseum- Blessed Virgin Potters Hospital was founded in the 13th century. Nuns and monks took care of the sick, pilgrims and the tired. In the 15th century it was transformed into a retirement home. This function is performed to this day although the residents currently live in new buildings.
The former hospital wards were turned into a museum. It has an impressive collection of works of art, including items related to medical care and the monastery. Be sure to visit the Baroque church, which was once part of the hospital complex. We find here a figurine made of white limestone depicting the Mother of God from Potters. This 13th-century statue is one of the oldest surviving in Bruges. Noteworthy are stained glass, tapestries and holy books.
For the first time this historic hospital complex (13th-17th century) was used as a museum in the year 1934.
src = "/ files / theme / custom.js">
EnglishFrançaisNederlandsDeutschEspañoljęzyk polski